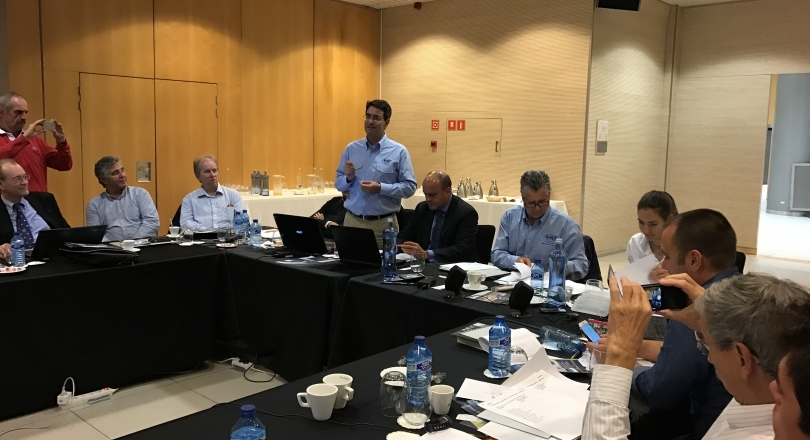 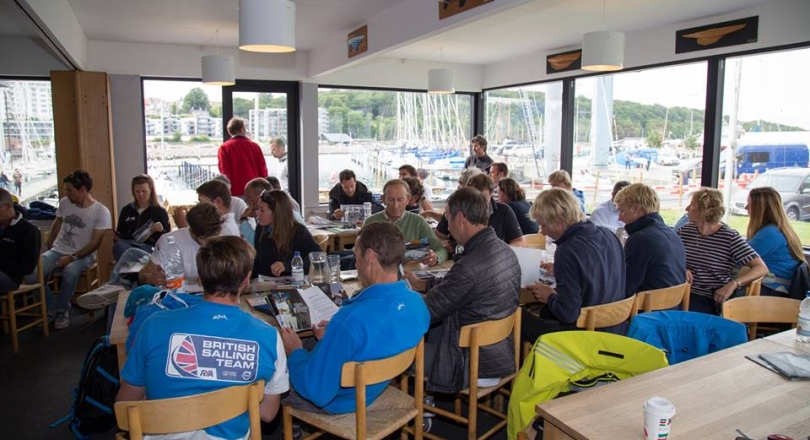 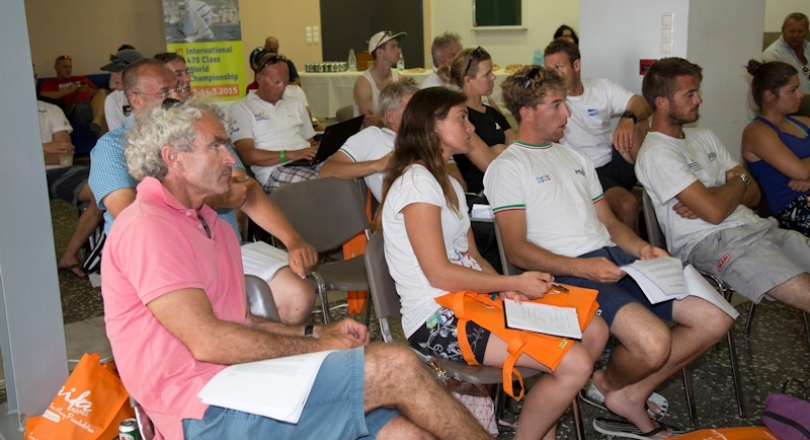 Each year the 470 Internationale holds a General Assembly Meeting (GAM), which is normally in conjuction with an International 470 Class Championship or with the World Sailing Annual Conference.

All National 470 Class Associations (NCAs) and Individual Members may attend the meeting, but only those in good standing are entitled to vote, and by proxy if they are unable to attend.

In addition to the usual Agenda items, NCAs and Individual Members are welcome to make proposals for items to be discussed at the GAM and any bids received to host future 470 Championships will also be considered.

In between GAM meetings, the elected 470 Management Committee is responsible to adminιster the Association.

Bids received for future 470 championships, to be decided at the 2019 GAM: download zip file here