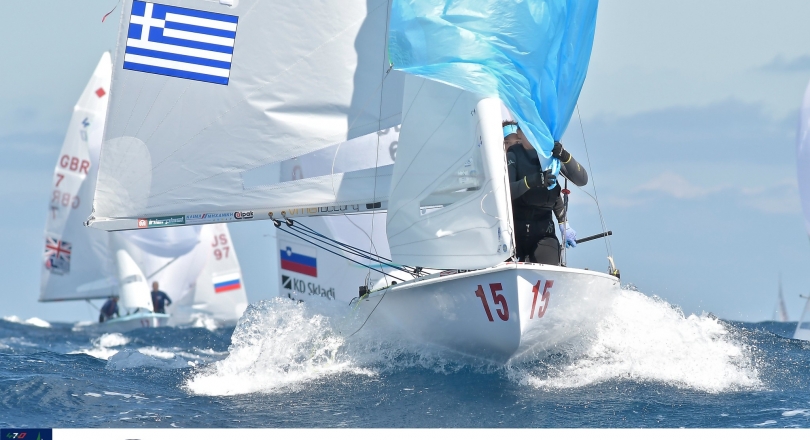 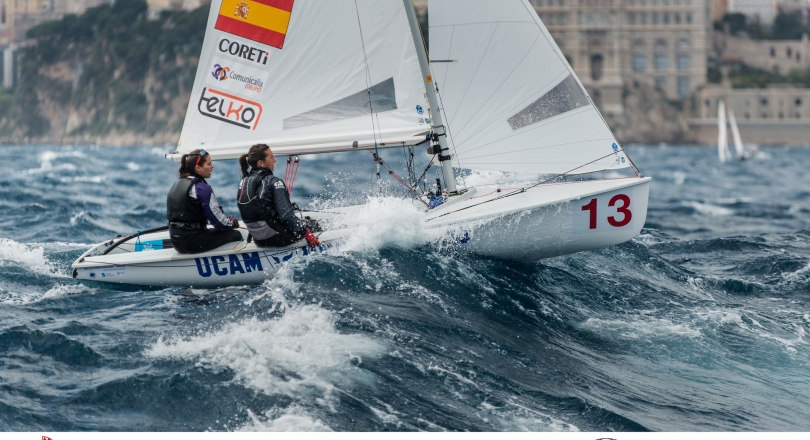 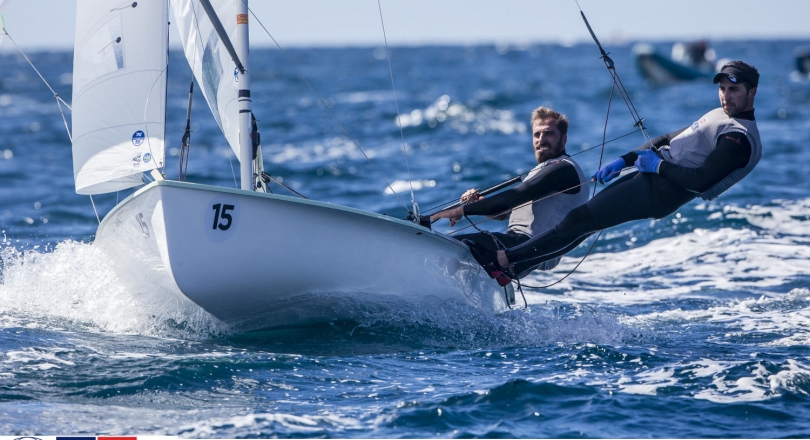 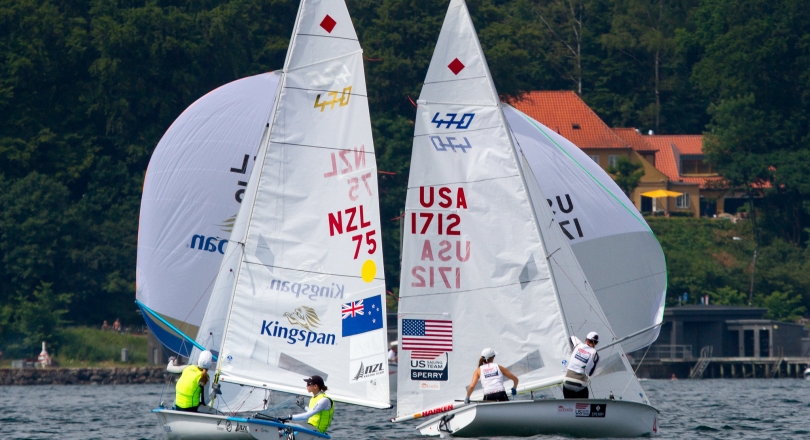 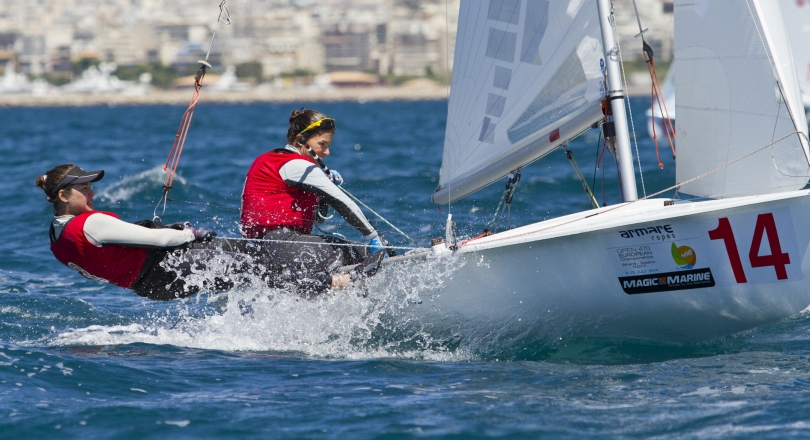 The first 470 European Championship was organised in July 1966 in Boulogne-sur-Mer (France). Sixty-three boats from three nations (Belgium, France and Switzerland) took part in this Championship.

The first European champions were Gabriel de Kergariou/Alain Cordonnier (France). Since 1966, the European 470 Championships have been held each year, except in 1970 which was the year of the first World Championship. Open to all at the beginning, the European Championship became restricted in 1968 to sixty boats with allocation of quotas per nations.

However, due to the rapid expansion of the 470 in Europe, the 470 Internationale asked organisers from 1972 onwards to organise an «open» week in parallel. A record of 170 participants was thus reached in 1973 in St-Cast (France) on the occasion of the 470’s tenth anniversary. This week remained open up to 1979, except for 1978, and was abandoned thereafter. In exchange, the maximum number of boats in the European Championship was increased to eighty in the early 1980s.

Up until 1985, the European Championship and the tile of European Champion were reserved for crews from European nations and from the nations of the Mediterranean basin that were affiliated to the 470 Internationale (principally Israel but also at the time Egypt and the North African countries). Crews from other nations could be authorised to compete by invitation outside the quota and without access to the title. This explains how in1978 the New Zealanders Murray Jones/Andy Knowles won the event in front of the Russians Mikhail Kudrjavtsev/Edgar Terekhin who won the title.

In 1988, on the occasion of the 470’s 25th anniversary in Saint Pierre Quiberon (France), the men/mixed European Championship was not limited in number but used the International Spring Cup format with a qualifying phase and a final phase in fleets. The 1973 participation record was beaten, with a total of 184 boats.

In 2003, for the 470’s thirtieth anniversary in Brest (France), the limitation in number of boats for the men & mixed European Championship was not applied and it has not been re-established since then. Finally in November 2012, the 470 Internationale decided to no longer authorise mixed crews in European Championships, thus aligning the regatta with the World Championships.

France has been by far the most titled nation in the European Championships, with thirty-four medals, of which fifteen gold, nine silver and ten bronze, ahead of Ukraine with eight medals, of which seven have been gold. Germany, including former East and West Republics, has totalled thirty-two medals of which six have been in gold. Next comes Spain with fifteen medals, of which six in gold, Italy with nineteen medals of which five have been gold and Great Britain with thirteen medals, also five in gold. The Ukrainian Ruslana Taran won the Women’s European Champion title six times, with five consecutive titles from 1995 to 1999 with Olena Pakholchik and one in 1993 with Svetlana Oleksenko. The Spaniard Theresa Zabell won three titles, in 1991 and 1992 with Patricia Guerra and in 1994 with Begonia Via Dufresne.