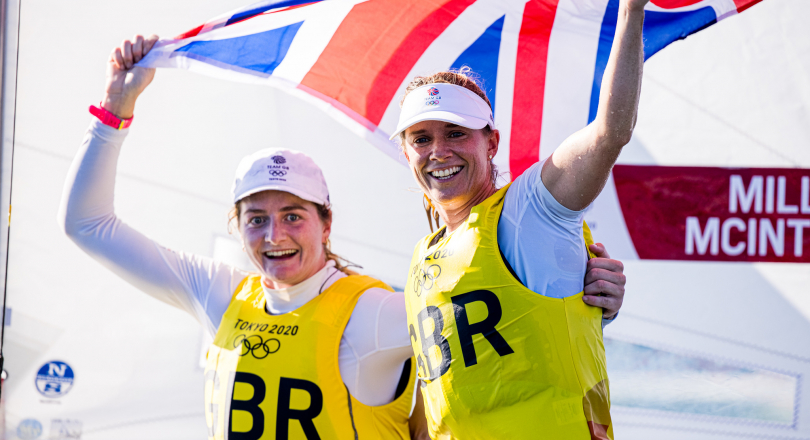 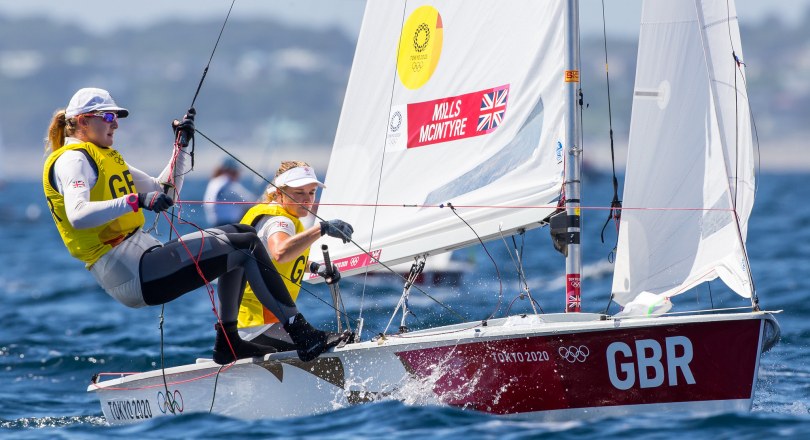 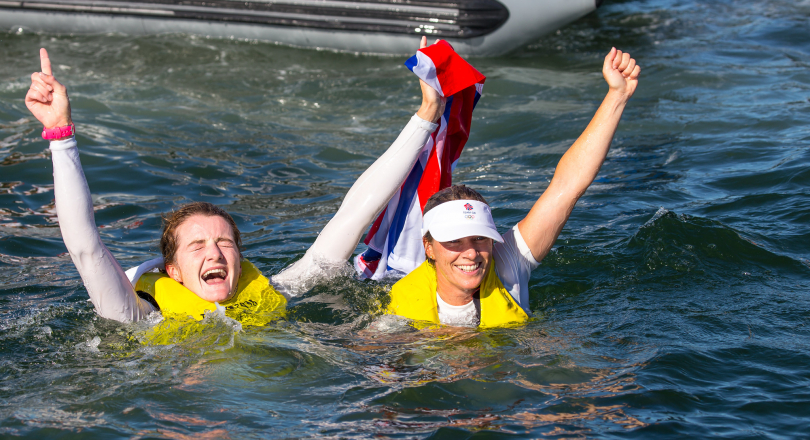 Public voting is open for the Rolex World Sailor of the Year Awards.

Hannah Mills became Britain's most successful female Olympic sailor by successfully defending her 470 title with Eilidh McIntyre at Tokyo 2020. The pair had a dominant 14-point lead going into the medal race and only needed to finish in the top eight places to secure gold, crossing the finishing line in fifth place to secure a comfortable victory.

The Rolex World Sailor of the Year Awards is the most prestigious award of recognition in the dynamic sport of sailing. Since the awards inception in 1994, the trophy has proudly accumulated the names of those who have demonstrated unparalleled endurance, performance and accomplishment in sailing.
470 sailors have won seven times the pinnacle award a sailor can receive in recognition of his/her outstanding achievements by the world of sailing and they are listed below:

Mills considered a 49erFX campaign before setting out with a new teammate to repeat her Rio 2016 gold in the 470. The route was not always smooth, but placing second and fifth at the 2021 European and World Championships set them up for a dominating performance to win gold at Tokyo 2020. The 2020 Olympic result now makes Hannah Mills the most successful female Olympic sailor of all time. This was Eilidh McIntyre's first Olympic gold, following in the footsteps of her father who won gold in the Star class at the 1988 Games.

You can vote for Hannah and Eilidh HERE!