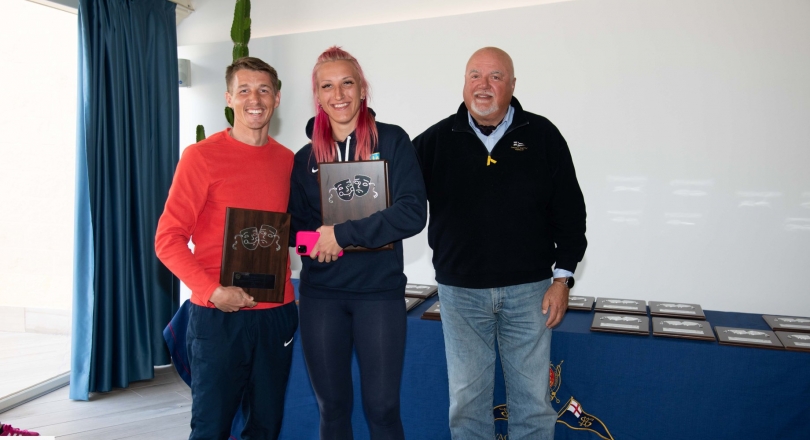 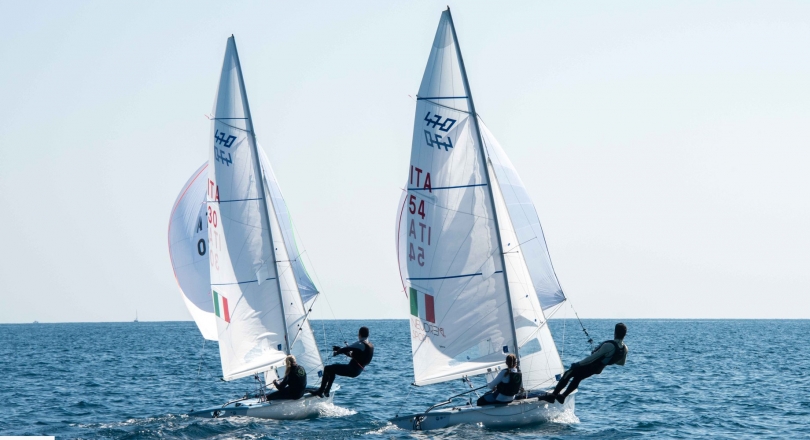 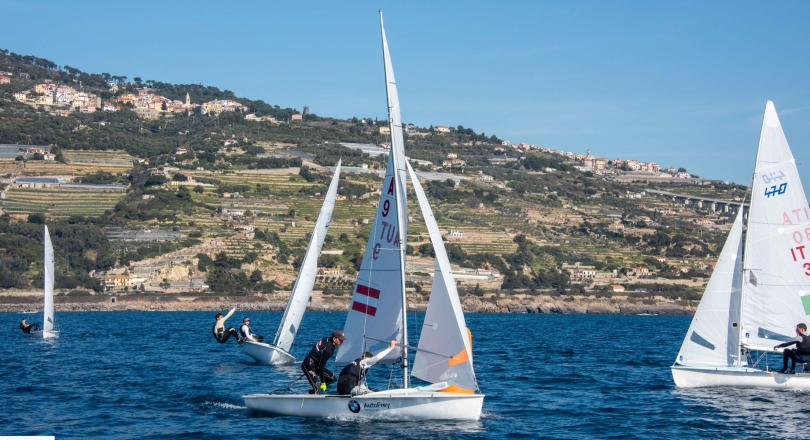 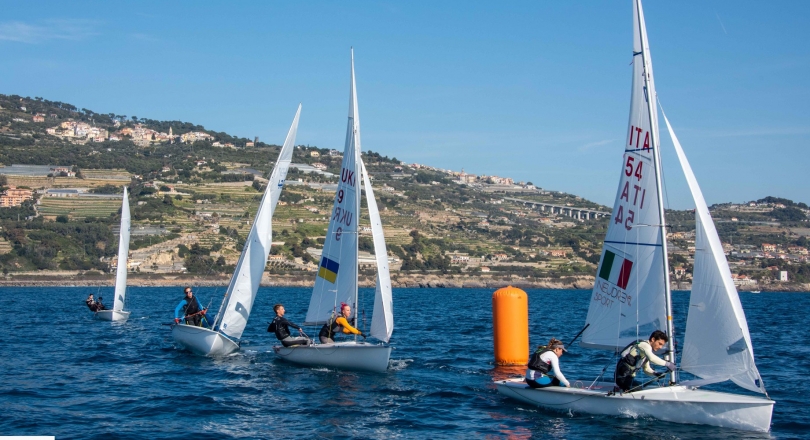 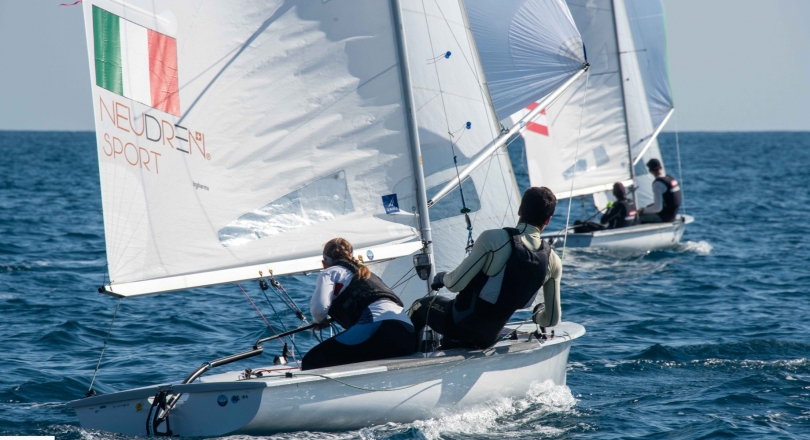 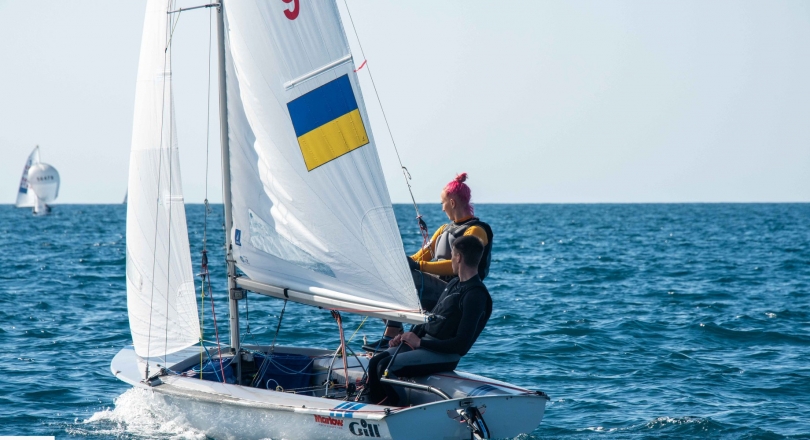 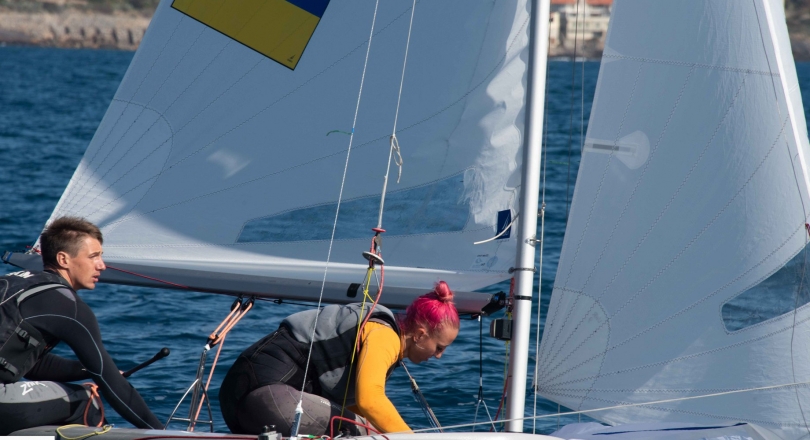 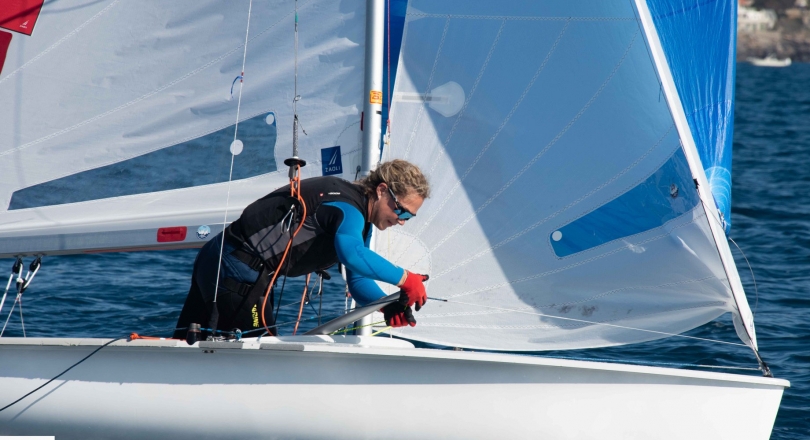 TWO MIXED CREWS ON THE PODIUM OF CARNIVAL RACE 2020

Last day for the Carnival Race!

This news belongs to
2020 Carnival Race
ALL EVENT INFORMATION

The fourth day of the prestigious regatta organized by the Sanremo Yacht Club in Marina degli Aregai, ended with a total of eight beautiful races held.

The absence of wind did not allow for regattas on the last day.
The morning was almost windless. In the early afternoon an improvement was noticed, which however did not allow the Race Committee to start any new races and all crews stayed ashore.

In the 470s the mixed Ukrainian crew Shvets Borys/Koshova Anhelina came first, in second place the Italian duo Marchesini Maria Vittoria/Festo Bruno and in third the Austrian crew Lehmann Niclas/Haberl Niklas .
The excellent organization at sea and on land has allowed the success of this fantastic Carnival Race!
With many crews the RC will meet again next weekend, always here in Marina degli Aregai, for the 470 National Championship.
The Carnival Race is ready to return next year, a year that will be very important since after the Carnival Race, the Junior 470 world championship will be held in the same sea.