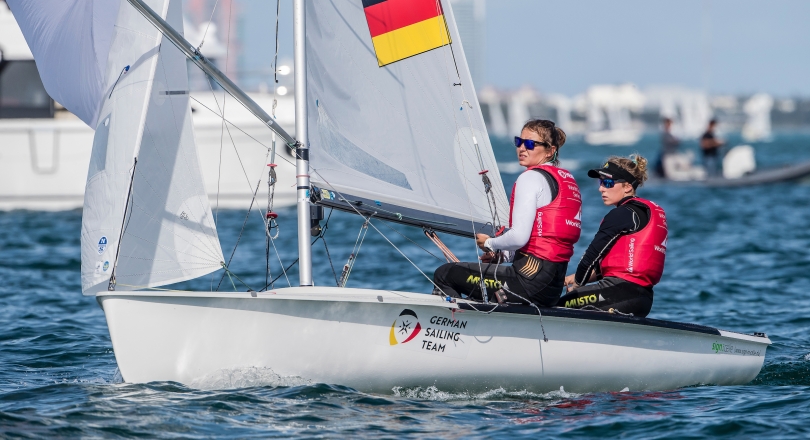 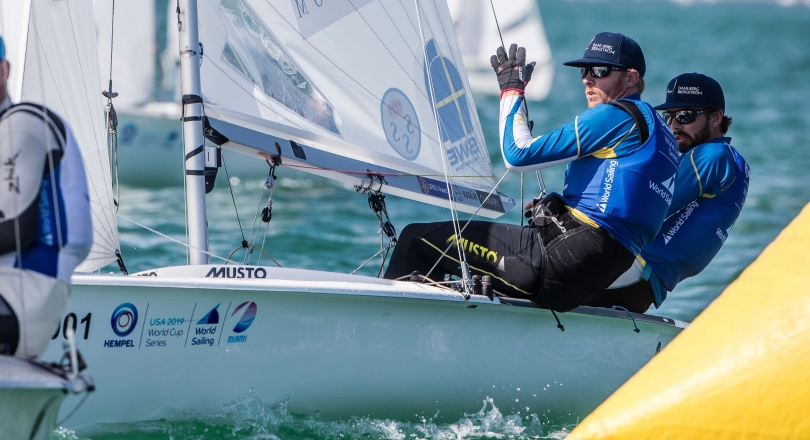 With 18 months until the Tokyo 2020 Olympic Sailing Competition, now is the time for medal hopefuls to do an honest self-assessment and figure out what weaknesses they need to shore up before the big show.

This news belongs to
2019 World Cup Series - Round 2, Miami
ALL EVENT INFORMATION

With an eighth and a third, the Swedish team of Anton Dahlberg and Fredrik Bergström has built a 4-point lead in the Men's 470. Naoki Ichino and Takashi Hasegawa (JPN) won the day's second race and moved into second while Jordi Xammar Hernandez and Nicolás Rodríguez García-Paz had the best overall day with a first and a fifth and are now in third.

Fabienne Oster and Anatasiya Winkel (GER) have been a model of consistency in the Women's 470 fleet. They have yet to win a race, but have finished no worse than sixth. With six races down, and possibly three more tomorrow before Sunday's Medal Race, the German team has a four-point lead over Fernanda Oliveira and Ana Luiza Barbachan (BRA) and a six-point advantage over Hannah Mills and Eilidh McIntyre (GBR).