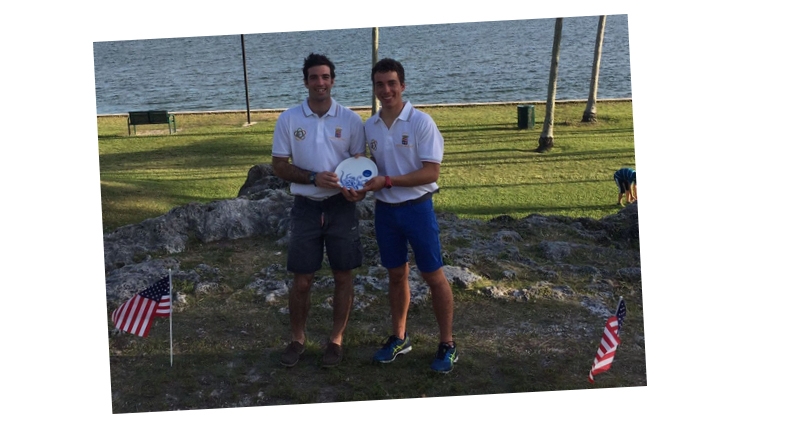 The Italians, who last year won the 470 Junior European Championships, will be delighted to kick off their 2017 season with a win against far more experienced teams, pushing Olympic helms Matthais Schmid of Austria and Jordi Xammar of Spain to battle it out for the remaining podium places.

Next up the teams move on to Sailing World Cup Miami, where racing kicks off on Monday 23 January 2017. Read the preview and how to follow the racing.