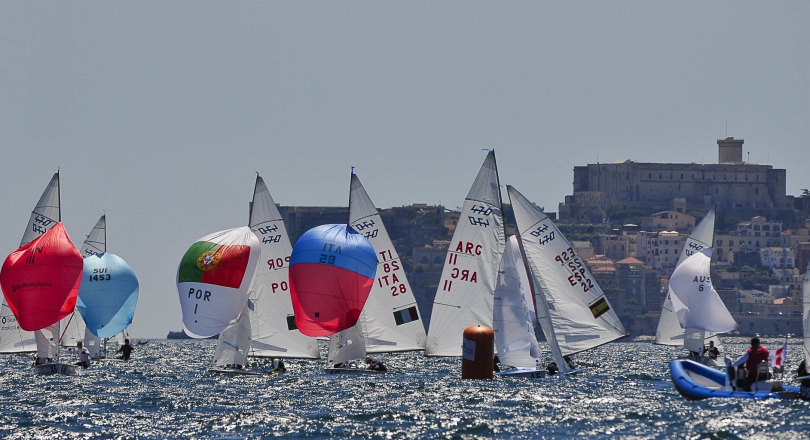 Formia, Italy will host next year’s 2020 Junior European Championship. The beautiful sailing conditions met by sailors 7 years ago during 2013 470 Europeans will be discovered this time by junior teams, giving them the opportunity to explore the unique Mediterranean coast of Lazio.

2020 470 European Championship will take place in Hyeres, France from 5-13 May, as previously announced,

470 microsites for next year events and online registration will be available in early-January 2020.

The updated 470 Championship Organisation Plan can be found here:
http://www.470.org/default/events/content/id/470-championship-organisation-plan