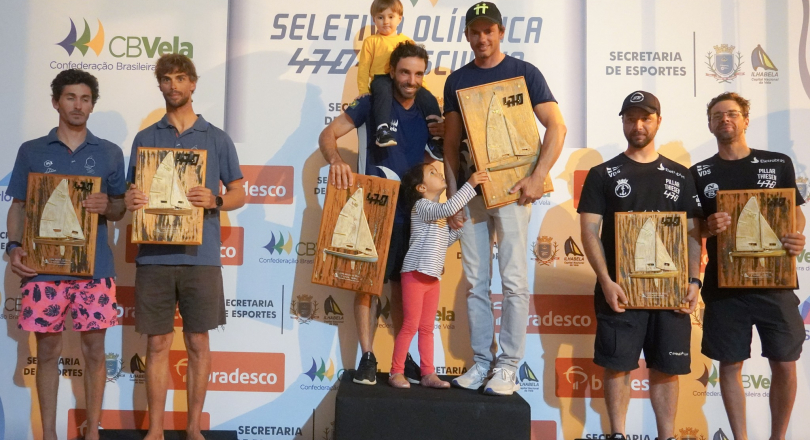 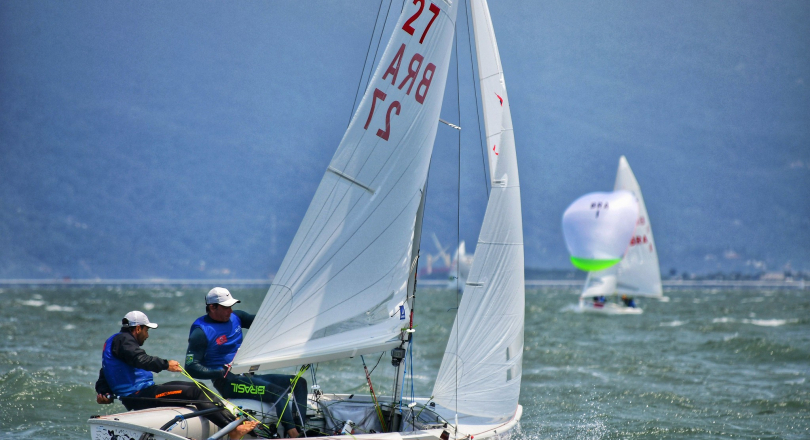 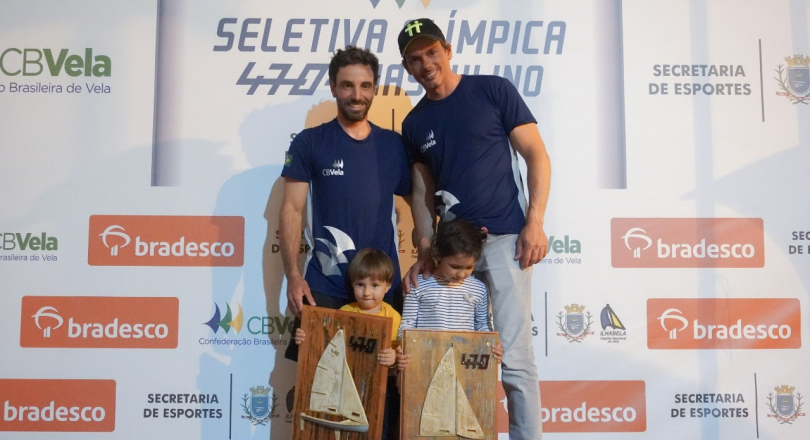 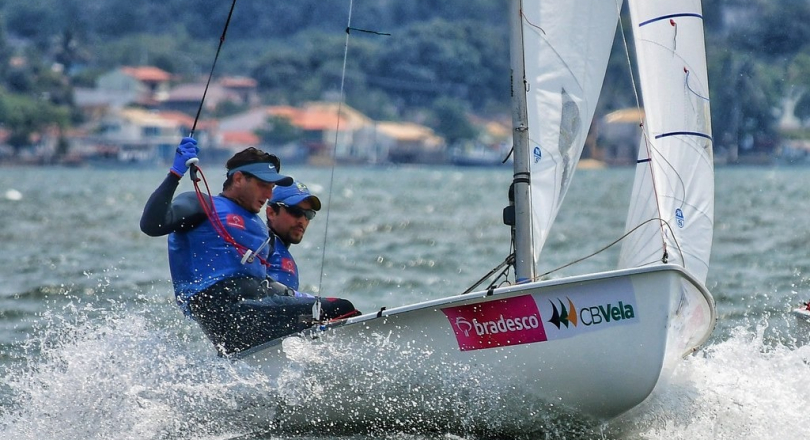 This news belongs to
2020 470 Brazilian Championship
ALL EVENT INFORMATION

The Men's Class 470 qualifier ended last Saturday, October 17, 2020 in an electrifying and exciting way. Three races were scheduled and the east wind came in early, promoting perfect conditions for sailing, ranging from 10 to 16 knots. Four crews went to the last day with conditions to win.

Three races were held and with each race completed, the result list showed that the last race would be decisive. In the last race, three crews had mathematical chances of winning. Henrique Haddad and Bruno Bethlem, who represented Brazil at the Rio 2016 Games, were tied with Ricardo and Rodolfo with 17 points and Fabio Pillar and Gustavo Thiesen one point apart with 18 points. It couldn't be a more competitive final.

At the start of the last race, Henrique and Fabio started close to the starting boat and Ricardo decided to start more for the pin end and made a first beat more to the left of the race course. The wind prevailed on the right and Fabio and Gustavo rounded the first mark in first position, followed by Henrique and Bruno. Ricardo and Rodolfo only came in fourth place and well behind.

In the end, Henrique and Bruno managed to pass Fabio and Gustavo in the last downwind and ended up winning the race and the championship. Henrique Haddad and Bruno Bethlem will represent Brazil for the second time at the Olympic Games in the Men's Class 470, now in Tokyo 2021, on the bay of Enoshima.

The Class 470 Men's Selective was organized by the Brazilian Sailing Confederation (CBVela) and the City of Ilhabela with the support of Bradesco.