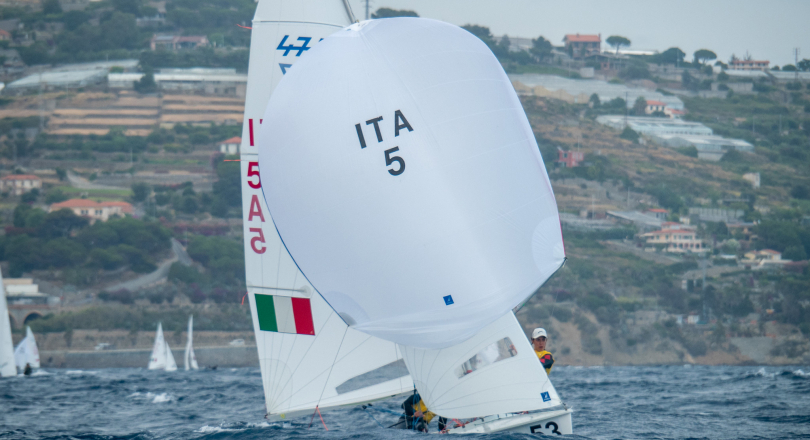 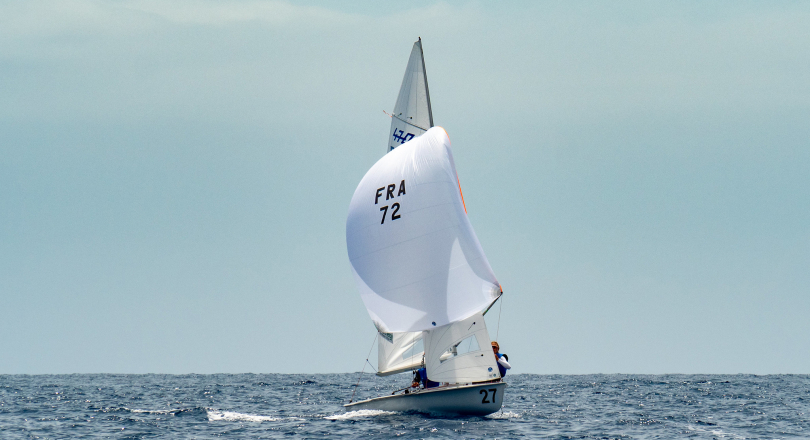 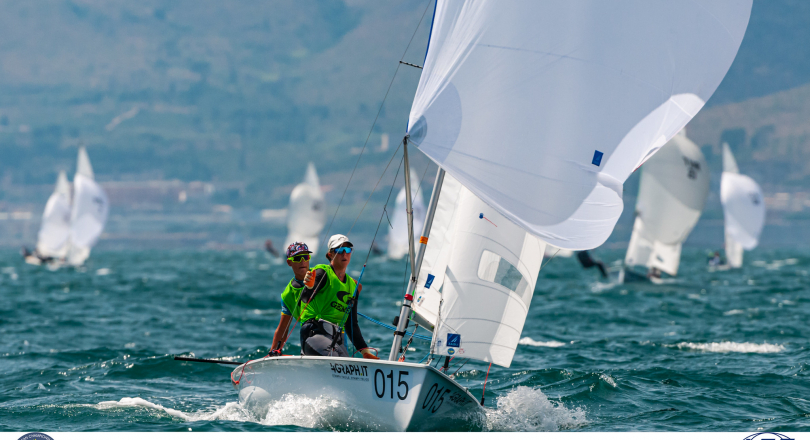 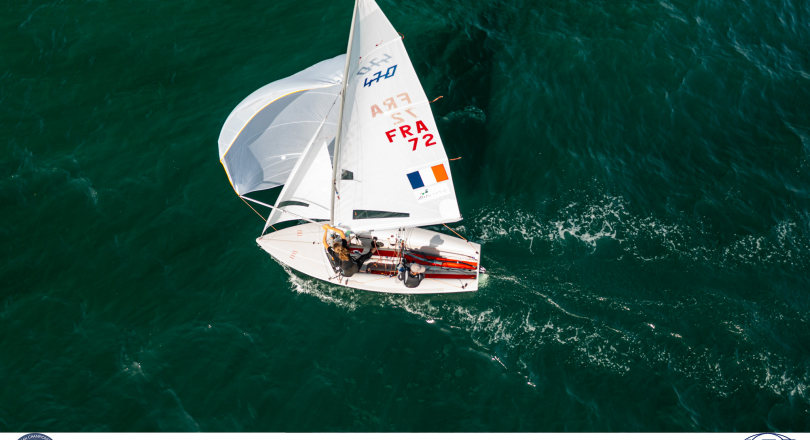 The 470 International Class Association awards the 2021 "Andre Cornu Grant" to the Italian team of Marco GRADONI / Alessandra DUBBINI (ITA 5) who won the 2021 Mixed 470 Junior World Championship as well as to the French duo of Matisse PACAUD / Lucie DE GENNES (FRA 72) winners of the 2021 Mixed U21 470 Junior World Championship. Both teams will receive each the amount of 1000 euros.

Information about the ANDRÉ CORNU GRANT

The International 470 Class Association launched the André Cornu Grant back in 2005 in order to honor him (he had passed away in the summer of 2003), the French naval architect who “gave birth” to the 470, the fast, athletic and tactical boat that every one knows.

From 2019 onwards, the funding available to young sailors in the 470 Class has been renewed thanks to Hervé Cornu, grandson of the 470 designer. The new grant provides financial support of € 1,000 per team to the top placed Men/mixed and Women teams at the 470 Junior Worlds. Mr. Cornu was present in Portoroz in July 2019 to meet our junior sailors and to award the André Cornu Grant during the Junior World Championship prize-giving ceremony. 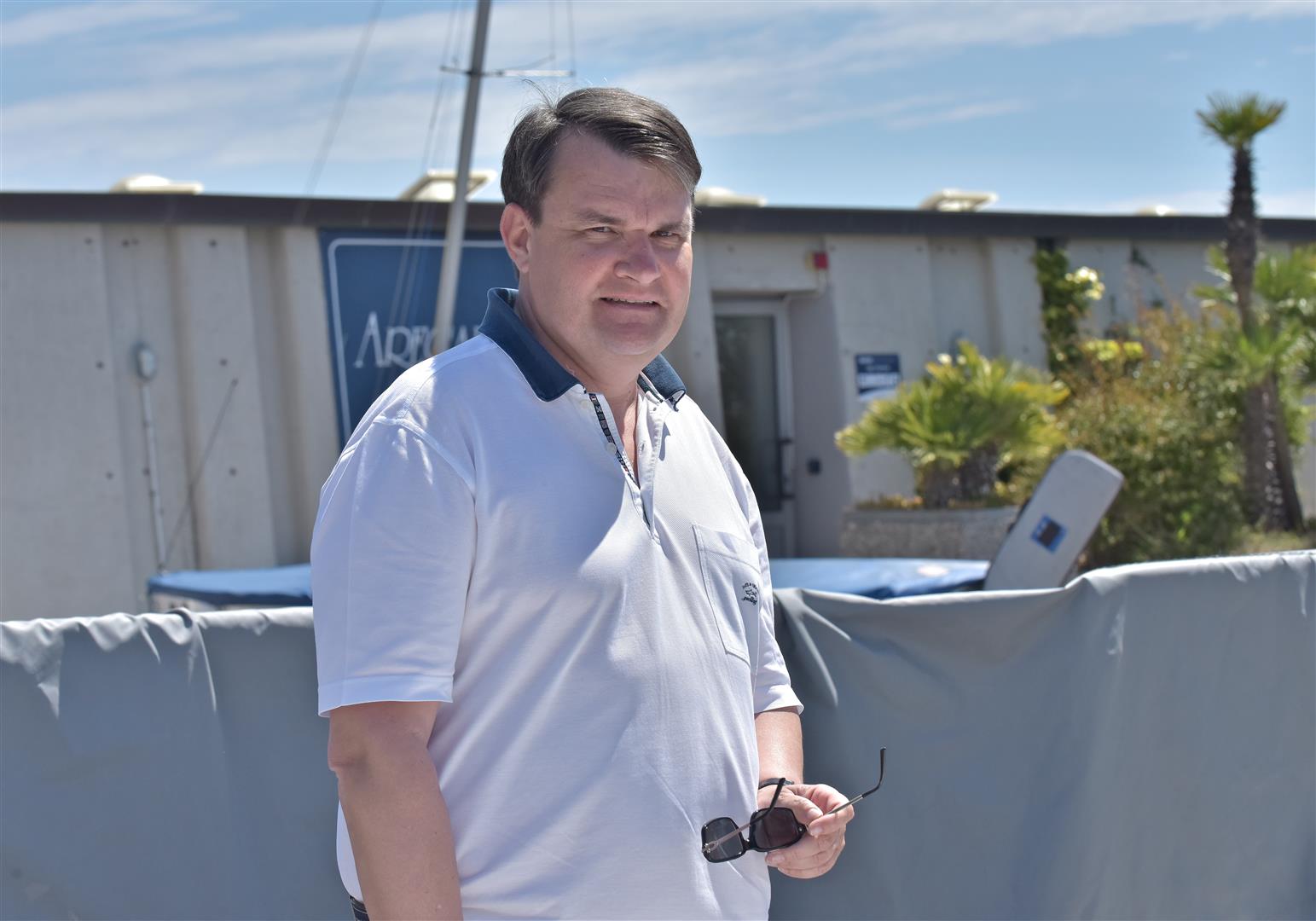