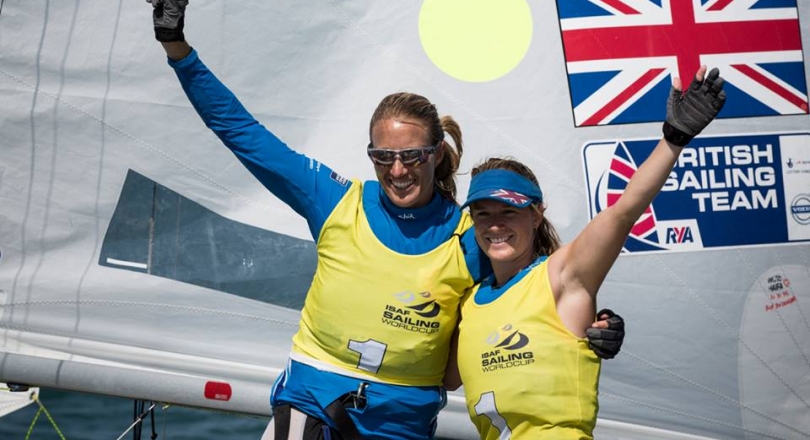 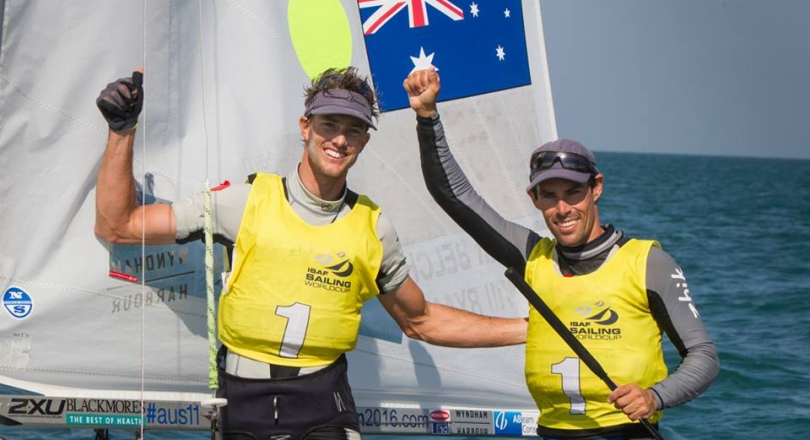 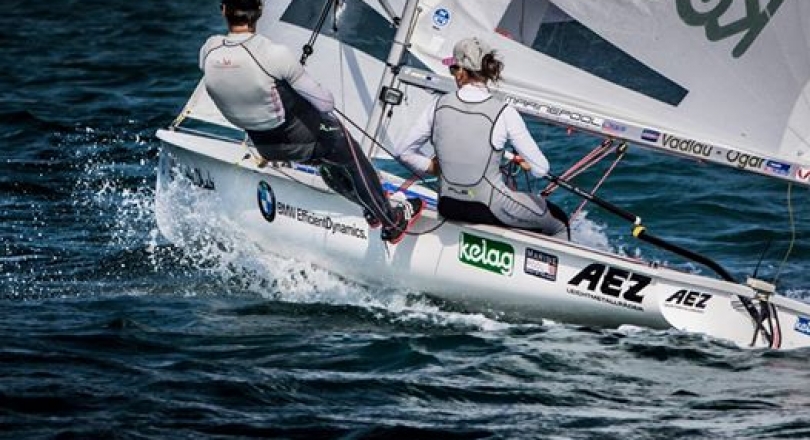 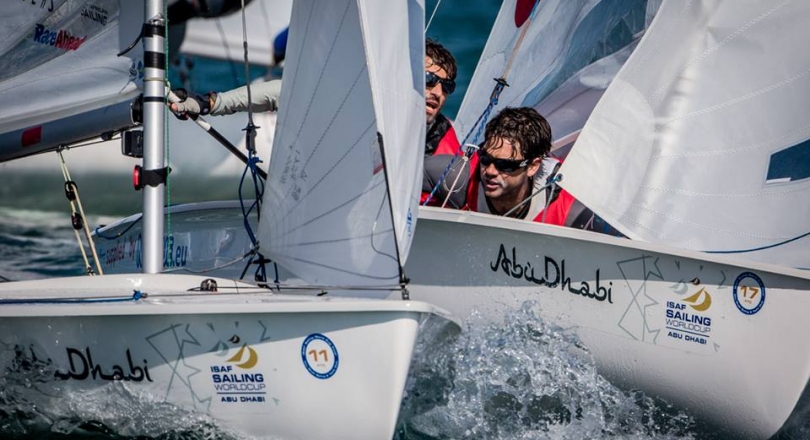 The defending champions underlined their dominance by winning the Medal Race to score a comprehensive second successive Men's 470 World Cup triumph at the Abu Dhabi Sailing and Yacht Club.

On this occasion, Belcher and Ryan got home by just a second from the young Spanish pairing of Jordi Xammar and Joan Herp to finish 11 points ahead of Sweden's Anton Dahlberg and Fredrik Bergström who finished second on the last day of the regatta, sponsored by ADS Securities and Abu Dhabi Tourism and Culture Authority

The result underlines the Aussies' position as firm favourites to strike gold at next year's Olympics Games in Rio de Janeiro and adds to Belcher's haul of six world titles, three won in tandem with Ryan.

After racing Belcher commented, "It's been a long week with difficult conditions to sail in, but it's been great to race in the morning. We have had some tough competition and there hasn't been much rest since the worlds. We knew everyone was in top form and highly motivated so we are happy to get the win."

It also added to the reputation of their Ukrainian-born coach, Victor Kovalenko, known as "The Medal Maker," who has guided the winners of nine Olympic medals - six golds - and 18 world championships. Americans Stuart McNay and David Hughes, 6th on the day, took the 470 bronze.

The Austrians were second on the day in a race won by Akiyo Yamaguchi and Eri Hatayama, although it was another Japanese combination, that of Ai Kondo Yoshida and Miho Yoshioka, who collected bronze medals.

Attention now turns to the start of the 2016 ISAF Sailing World Cup series that commences in Melbourne, Australia in the middle of December later this year.
RESULTS / ENTRIES
Results will be available throughout here - http://www.sailing.org/worldcup/results/index.php

More event details can be found at http://www.sailing.org/worldcup/home.php