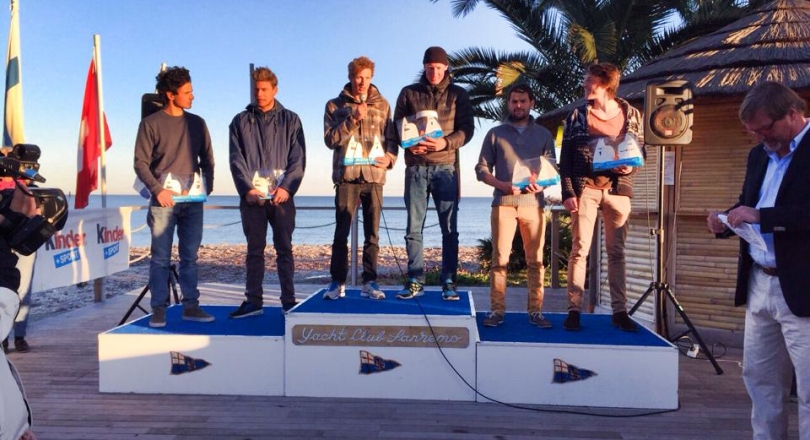 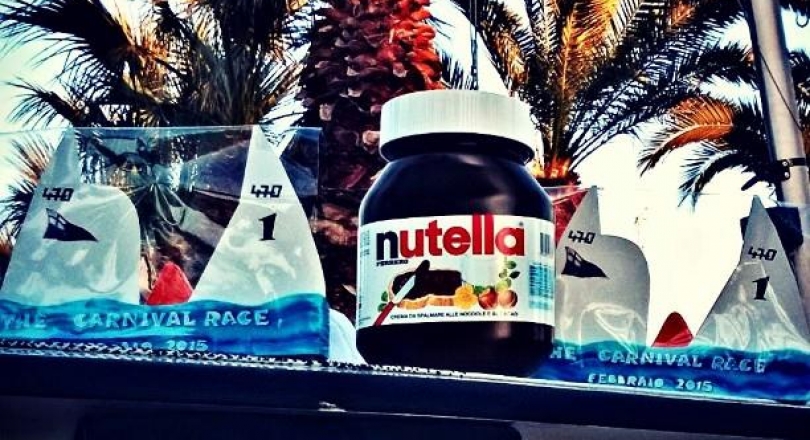 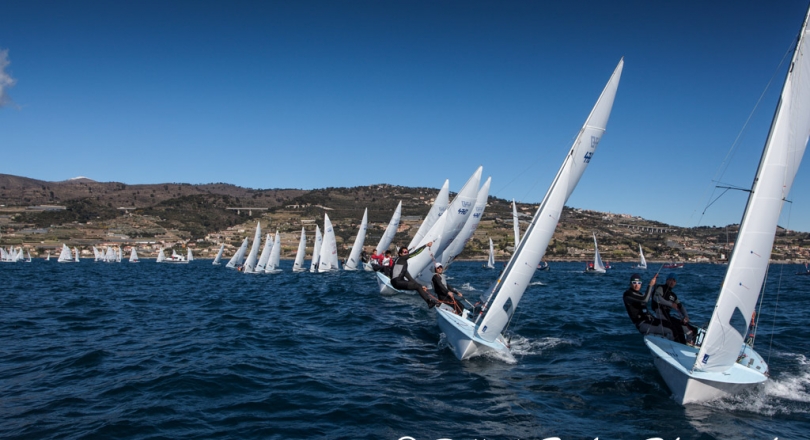 The first edition of "The 420 and 470 Carnival Race", organized by the Yacht Club Sanremo, Navy Aregai attracted over 80 teams from ten different countries in the 420 and 470 fleets.

This news belongs to
2015 Carnival Race
ALL EVENT INFORMATION

Racing got underway on Friday 20 February, with glorious sun and a westerly breeze and three races completed for both 420 and 470 fleets. A stunning day for the world #30 ranked team of  Guillaume Pirouelle/ Valentin Sipan of France with two race wins and a 4th place putting them in first overall. Germany's Jasper Wagner/Dustin Baldewein claimed the other race win and a 2ndand 3rd, to sit on equal points just behind the French.

All change in the weather on Saturday’s day 2 as rain dominated the sky and kept the wind away and the sailors off the race course. The organizers put on a Carnival Party in the evening at the Aregai Marina Hotel.

The weather cleared for Sunday’s final day, with a bright blue sky and breeze of 8-13 knots. Three more races for both fleets got underway. World ranked #20 pairing, Jasper Wagner/Dustin Baldewein scored a 5,10 after their OCS penalty in the final race 6 was discarded, to take the overall win. They were just 1 point ahead of world ranked #46 pair Matteo Capurro/Matteo Puppo (ITA), with Belgium’s world #52 pair Corentin Demanet/Quinten Lauwers just 1 point behind the Italians in 3rd.

Click on ALL EVENT INFORMATION to view full results