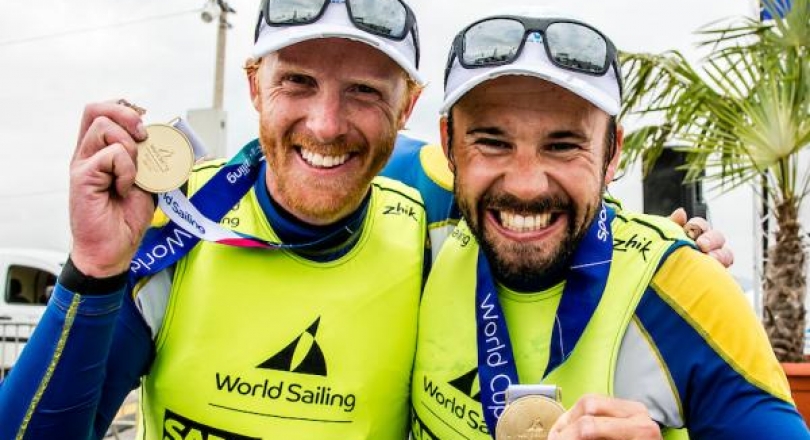 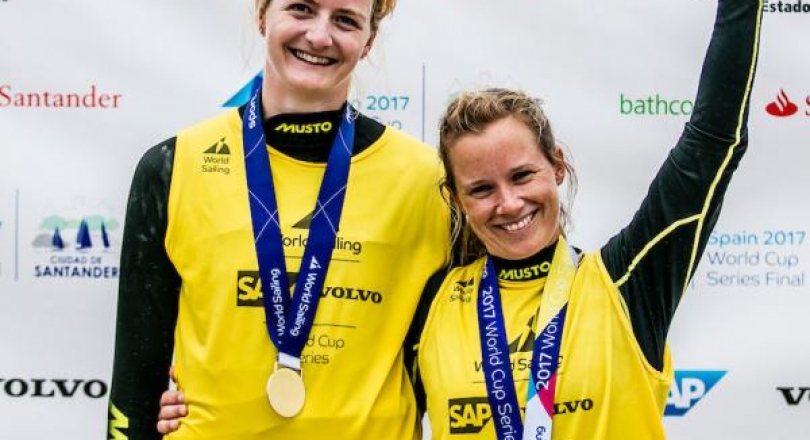 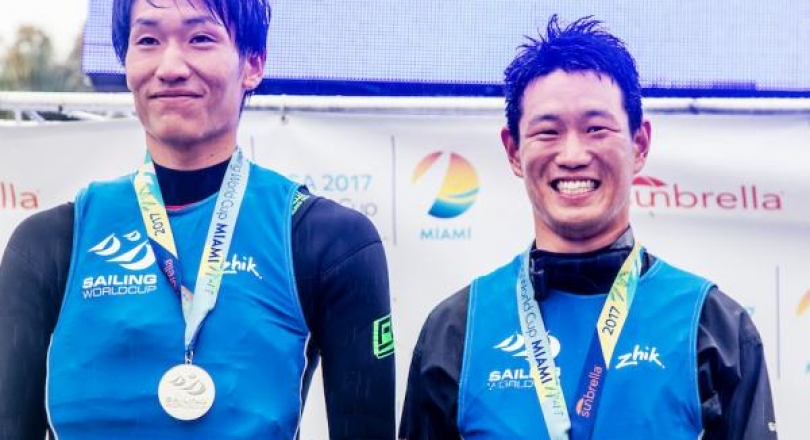 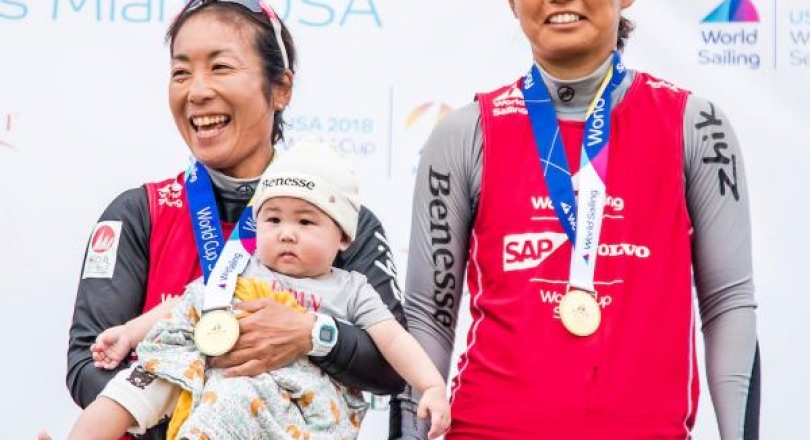 Experienced sailors in the Men’s and Women’s 470 will lock horns in Aarhus at the Hempel Sailing World Championships in Denmark.

The 470 fleets will be the first together with the FINNs to start racing in Denmark on Thursday 2 August and races will be live on the World Sailing Network - www.youtube.com/worldsailingtv

There will be 224 sailors, from 32 nations, competing in the 470 fleets, including eight Olympic medallists. Up for grabs, is 16 nation Tokyo 2020 Olympic games qualification spots - eight for men and eight for women.

In the Men’s 470, there will be 130 sailors – 65 teams, including six Olympic medallists, battling to qualify their nation for a spot at the Tokyo 2020 Olympic Games.

Mathew Belcher & William Ryan (AUS), Panagiotis Mantis & Pavlos Kagialis (GRE) and Luke Patience (GBR) have won a medal at the Olympics, and they know what it takes.

However, like most fleets here in Aarhus, there are sailors who have made immense progression over recent months and have posed a threat to current champions in the Men’s 470.

Anton Dahlberg and Fredrik Bergström (SWE) are the pair that spring to mind. The Swedes won gold in Round 3 of the 2018 World Cup Series in Hyères, France, and also at the 2018 470 European Championship in Bourgas, Bulgaria. They’ve celebrated a podium spot four times, out of five competitions, so far this year.

Dahlberg and Bergström are currently World #4 in the World Rankings, just behind Greece’s, Mantis and Kagialis.

Another pair who have shown true determination in men’s fleet is Tetsuya Isozaki and Akira Takayanagi (JPN). The duo won silver in Round 1 of the 2018 World Cup Series in Gamagori, Japan, and bronze at the 49th Trofeo S.A.R Princesa Sofia 2018, in Palma, Spain.

Isozaki and Takayanagi competed in all rounds of the 2017 and 2018 World Cup Series, and we’ve all seen the advancements they’ve made throughout the years. With the next Olympic Games being held at their home nation, they will be hoping to achieve a podium spot in Aarhus.

The women’s 470 fleet has 94 contenders in 47 boats including three Olympic medallists - Hannah Mills (GBR), Camille Lecointre (FRA) and Fernanda Oliveira (BRA), who will all be sailing with new crews.

The British will go against the current #1 world ranked women 470 sailors, Tina Mrak and
Veronika Macarol (SLO). Mrak and Macarol have had a good year so far, winning gold at Round 2 of the 2018 World Cup Series in Miami, USA, and at the 470 European Championship.

The Japanese have demonstrated a strong influence in the 470 class and will have 13 teams competing across the men’s and women’s fleets, including Ai Kondo Yoshida and Miho Yoshioka (JPN) who have competed in all rounds of the 2018 World Cup Series. They won gold at the 49th Trofeo S.A.R Princesa Sofia, silver at the 470 North American Championships in Miami, USA, and Bronze in Round 2 and 3 of the 2018 World Cup Series.

Young and upcoming sailors seem to be ruling the top spots, as we’ve seen in recent regattas. Experience does matter but determination and hunger for victory goes a long way.