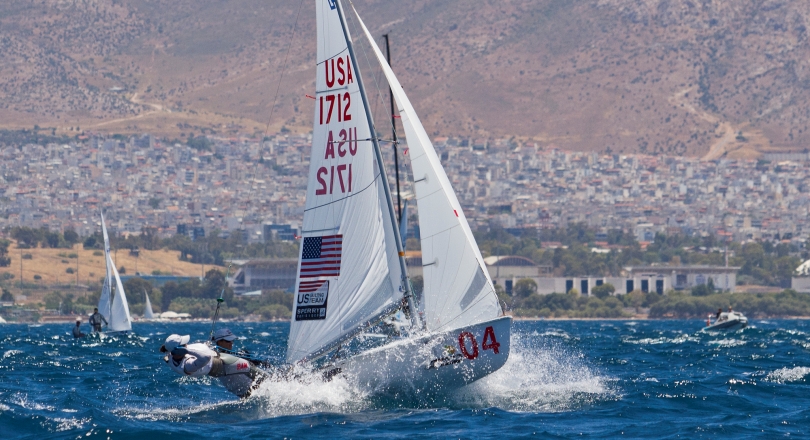 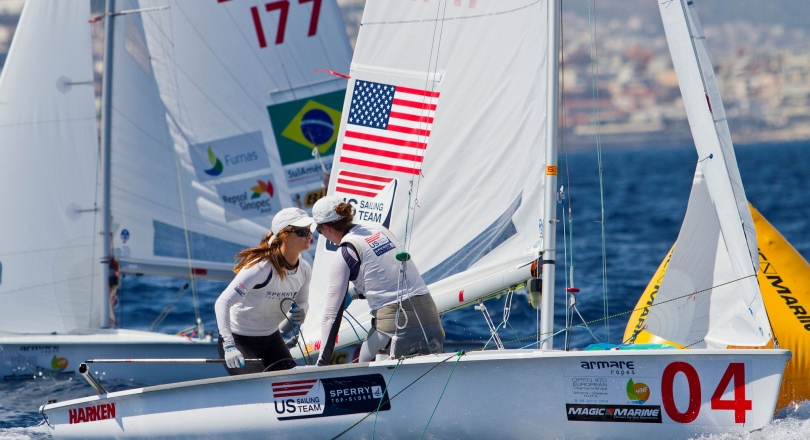 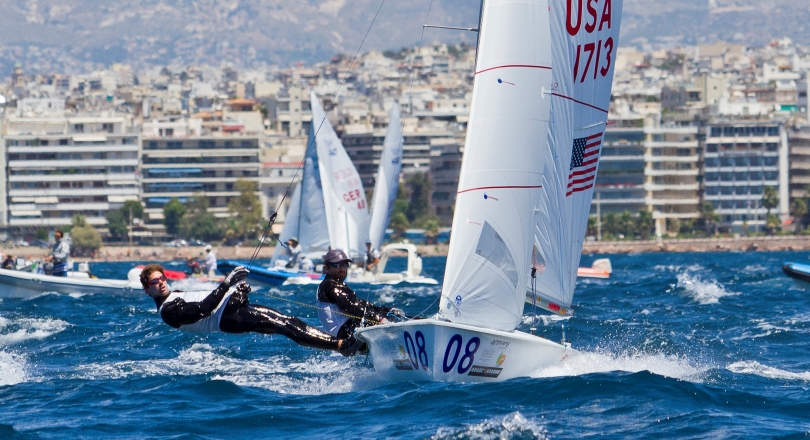 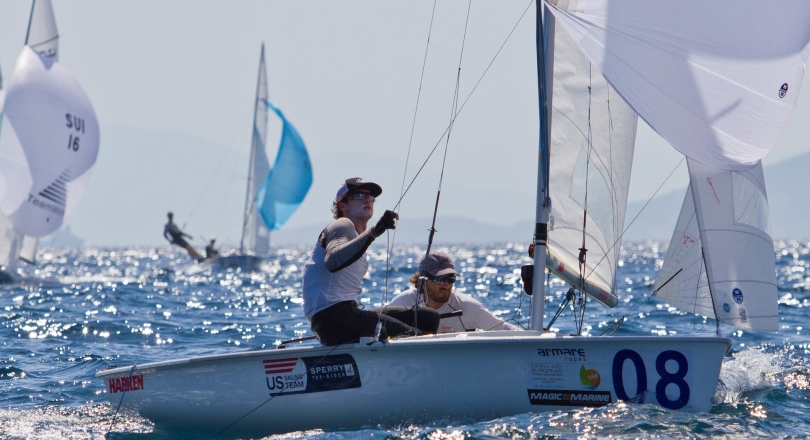 470 helms Stu McNay and Anne Haeger are both included in the prestigious line up of 17 male and female sailors shortlisted for the 2014 Rolex Yachtsman and Yachtswoman of the Year awards.

US Sailing's Top Award of Recognition

The most significant sailing performances of the year are being heralded by US Sailing with the announcement of the ten men and seven women who have been shortlisted.

The nominees will be reviewed by a panel of noted sailing journalists who discuss the merits of each sailor’s racing results before voting to determine US Sailing’s 2014 Rolex Yachtsman and Yachtswoman of the Year. The winners will be announced in mid-January and honored on Thursday, February 26, 2015, during a luncheon at the New York Yacht Club in Manhattan, when they will be presented with specially-engraved Rolex timepieces.

Established in 1961 by US Sailing and sponsored by Rolex Watch, U.S.A. since 1980, the annual presentation of US Sailing’s Rolex Yachtsman and Yachtswoman of the Year awards are considered the sport’s ultimate recognition of an individual’s outstanding on-the-water achievements for the calendar year. Over its history the coveted award has been presented to 42 men and 34 women, including these distinguished sailors who have claimed the honor multiple times: Ed Adams, Betsy Alison, Sally Barkow, Dennis Conner, JJ Isler, Allison Jolly, John Kostecki, Buddy Melges, Ken Read, Cory Sertl, Lynne Shore, Jody Starck, Anna Tunnicliffe and Ted Turner.

CLICK HERE to learn more about the top 2014 achievements for all the finalists.