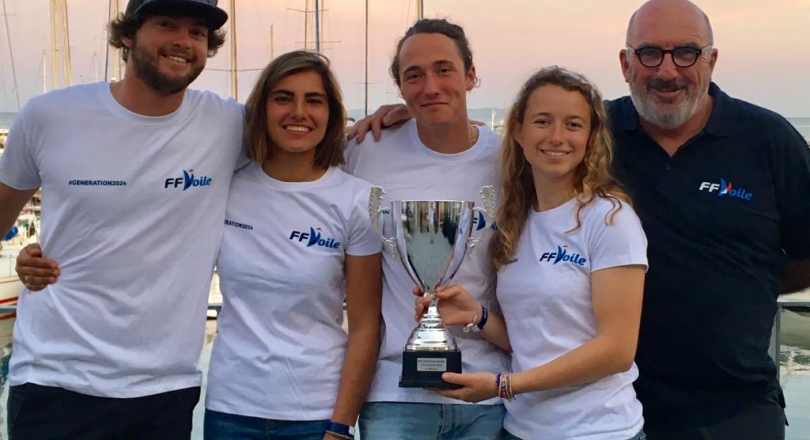 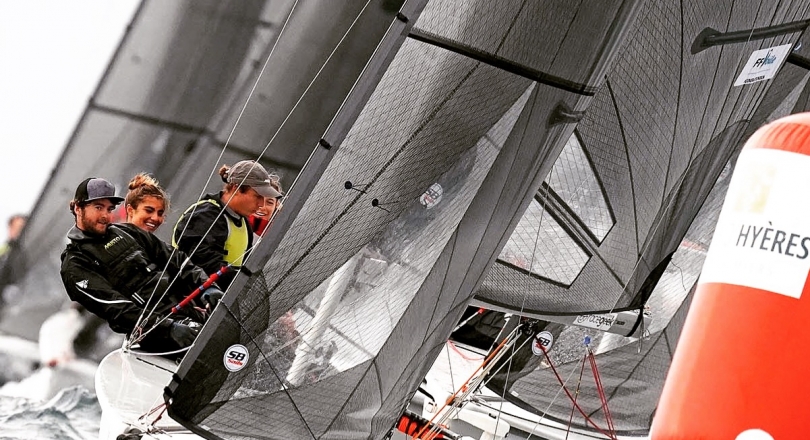 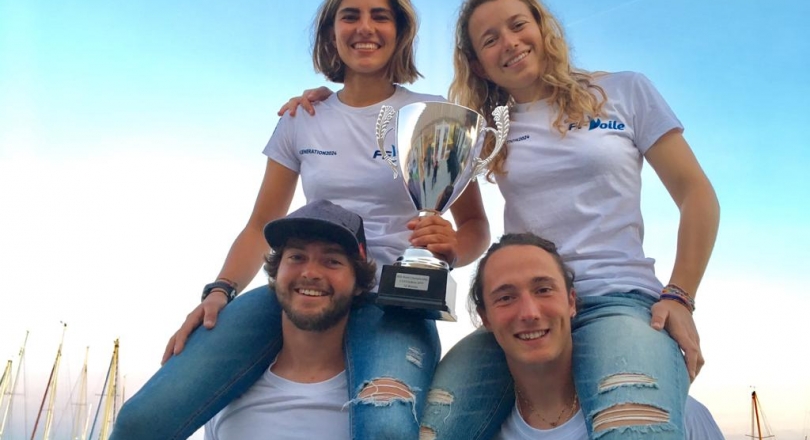 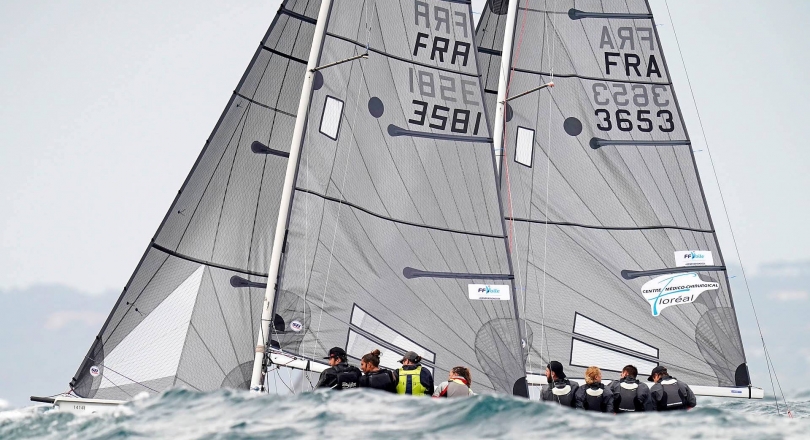 The championship took place in Hyeres from the 21st until the 25th.

The team finished 7th overall, but they came 1st in Women Mixed team and also won the Nation’s cup (top 3 teams of each country).

Paola Amar was in the helm, Hippolyte Machetti was doing the tactics and mainsail, Valentin Sipan was the trimmer and Lara Granier the bowman.

The world title claimed the "Give Me Five" French team of Robin Follin, Emeric Michel, Gaulthier Germain and Laurie Candela.

During the championship, light to medium winds mostly prevailed and each one of the 65 powerful teams enjoyed to the maximum this beautiful regatta.