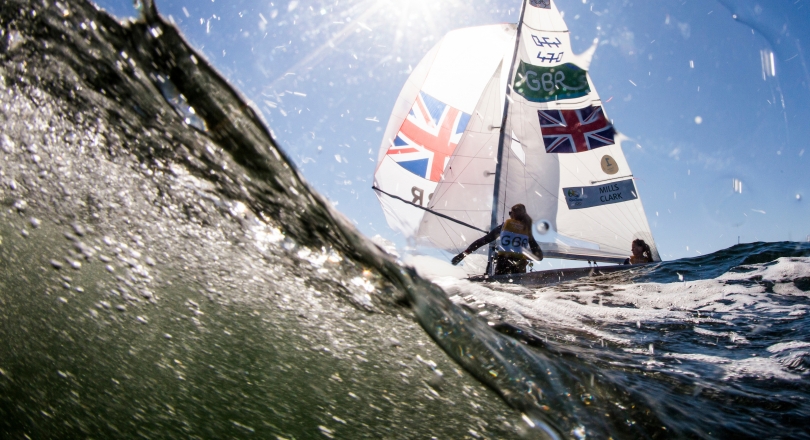 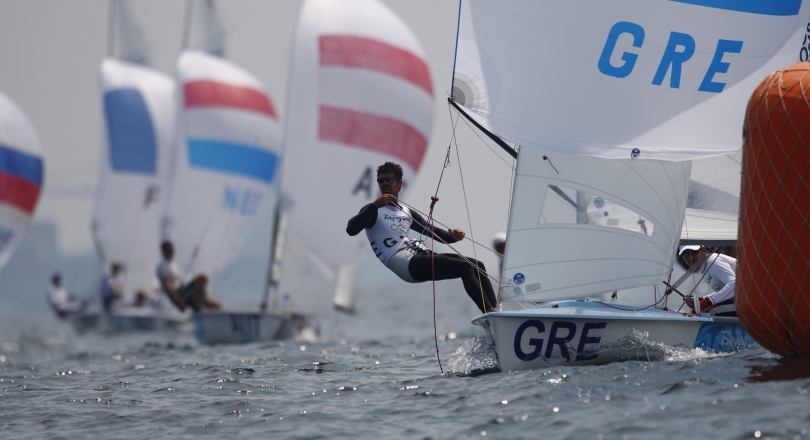 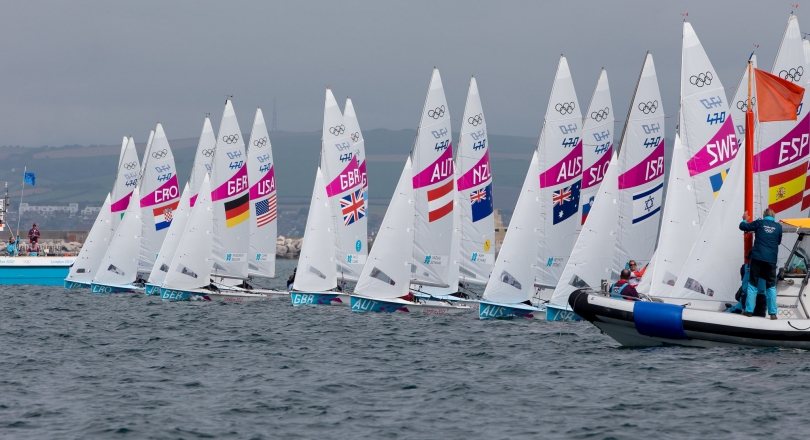 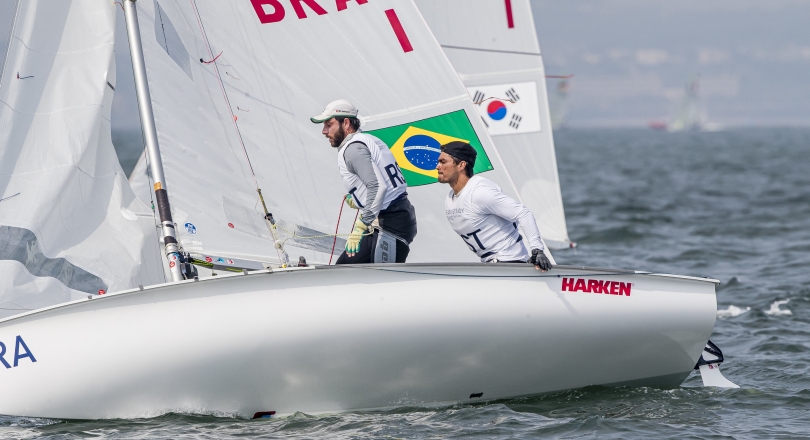 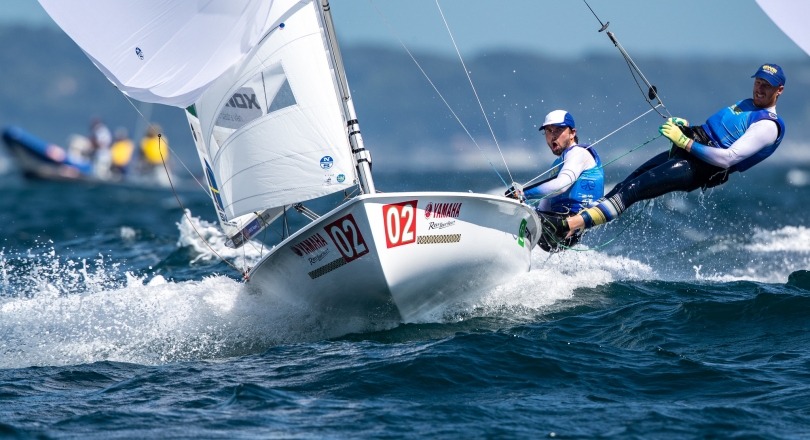 The 470 is the equipment used for the Men and Women's Two Person Dinghy event at the Olympic Games. Our World Championships usually attract more than 130 boats.

A 470 skipper usually weighs between 50 and 65kg with a crew around 65 to 75kg. The class was designed in 1963 by Frenchman Andre Cornu. It made its first appearance at Olympic Games at Montreal in 1976 as an open gender event, remaining so until it was split into seperate mens and womens events in Seoul 1988.

The class is renowned for its close racing, and is known as the most 'technical' class in the Olympic Games. But no one sails them because they like fiddling with little ropes, nuts and bolts instead of sailing. The real reason anyone sails a 470 is because of the challenges they present.

The 470 isn't a boat you can just buy in a box. It isn't a boat with magic go fast numbers or equipment. The range available means that the sailors have to spend the time to develop and understand their own styles, techniques and equipment to get to the top. It can be funny to observe the different personalities, ranging from the neurotic tuners to the ballpark set and forgetters, interacting in the boat park before a regatta. Like all Olympic classes, the 470 is a class you need to devote a significant amount of time an energy to before you start to master it. But as you get closer, you get a lot of satisfaction feeling every little advance in speed and technique coming together