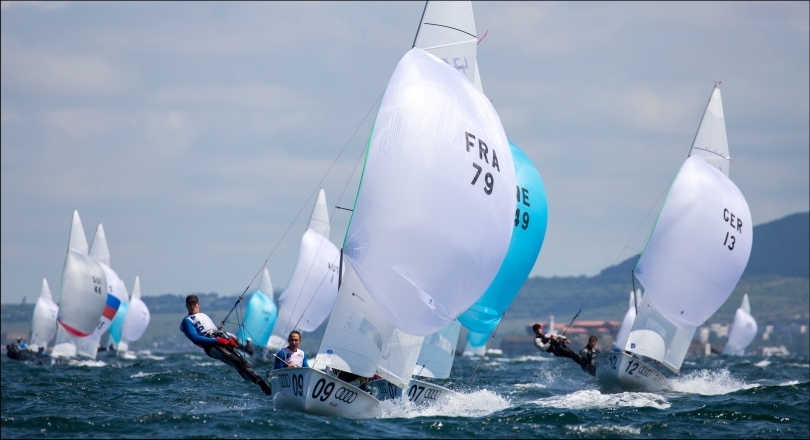 All bids should comply with the requirements of the 470 Class Championship Organisation Manual.