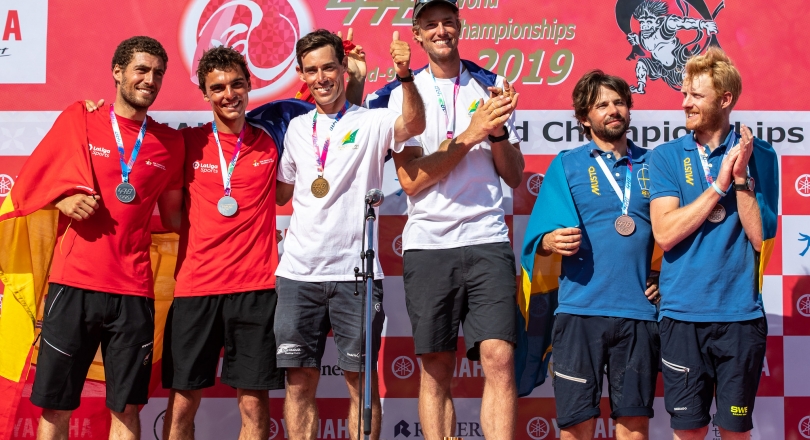 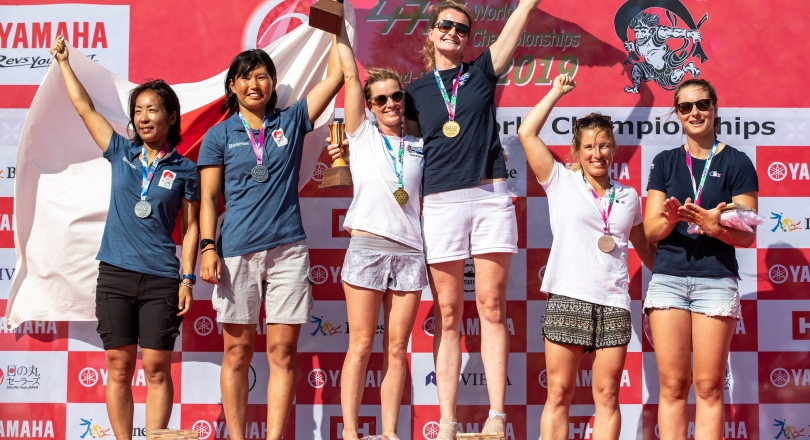 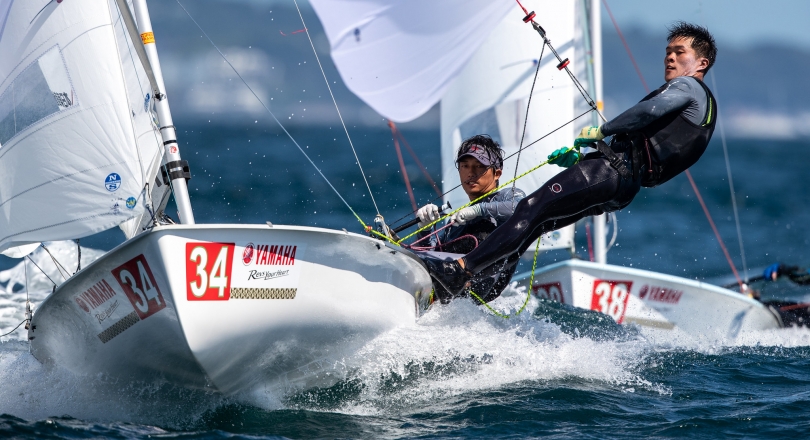 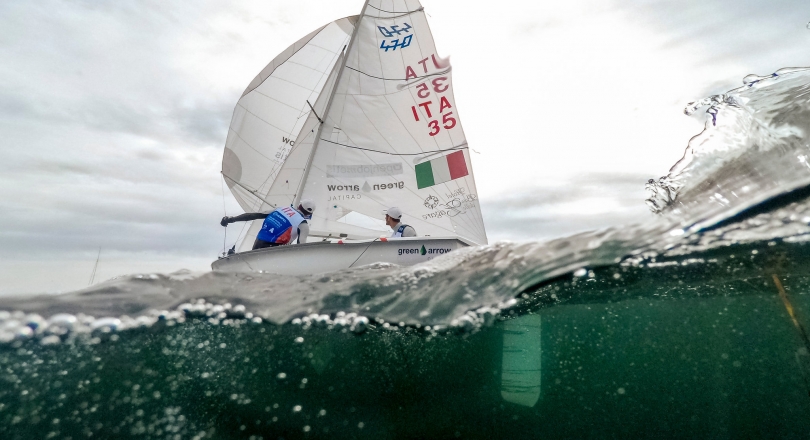 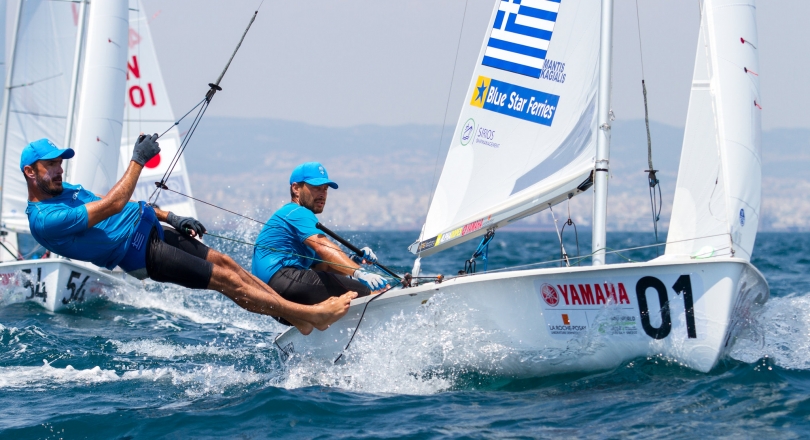 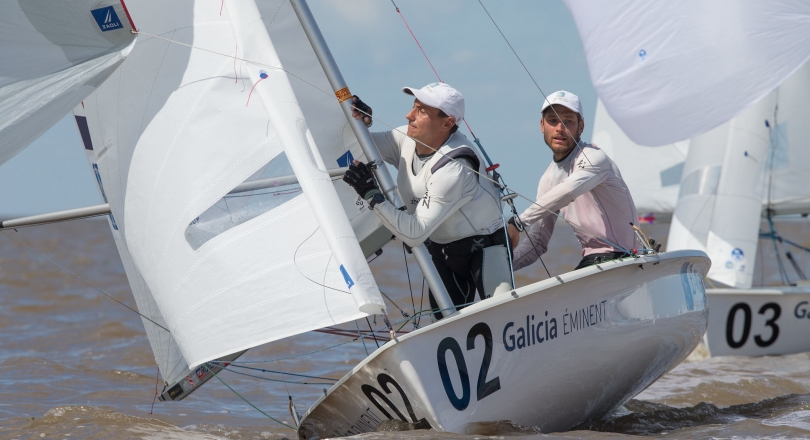 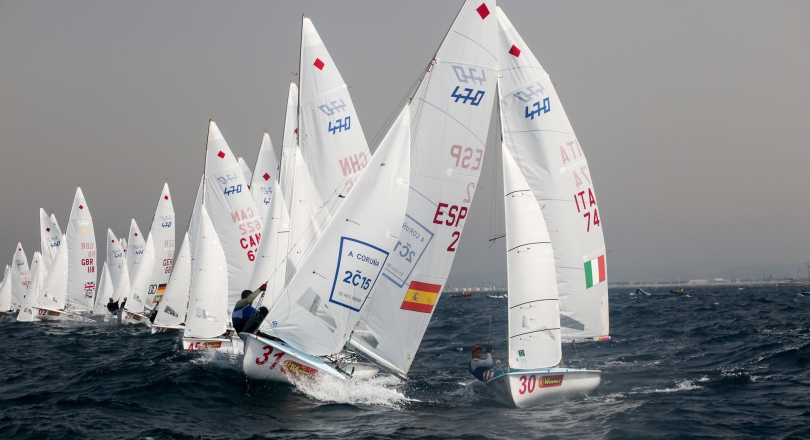 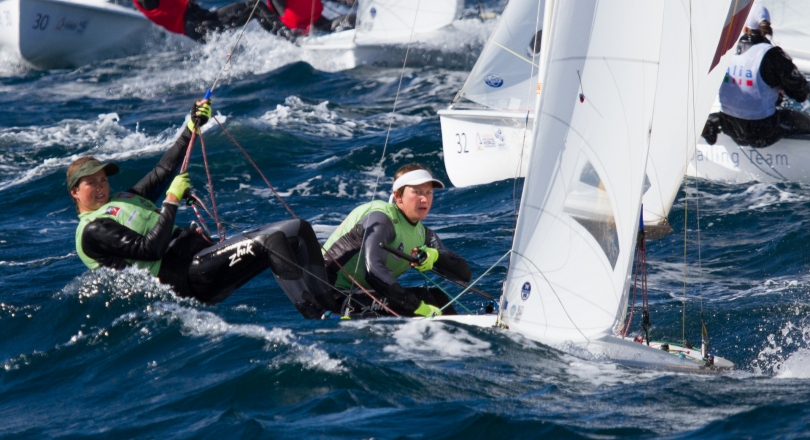 The first 470 Class World Championship was organised in July 1970 on Lake Lacanau near Bordeaux (France).

The application of the regatta format of the International Spring Cup, which had consisted since its creation in 1976 of a qualifying and a final phase by fleet, made it possible to abandon the restrictions to participation. From 2003 onwards, the 470 Internationale has not  allowed mixed crews to compete in the World Championships.