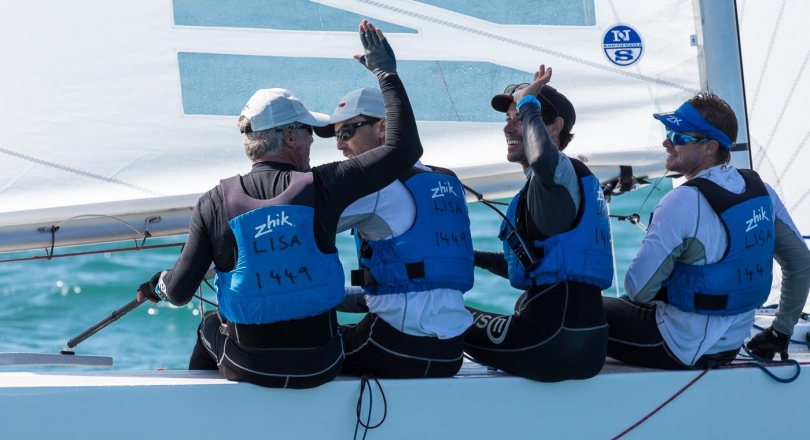 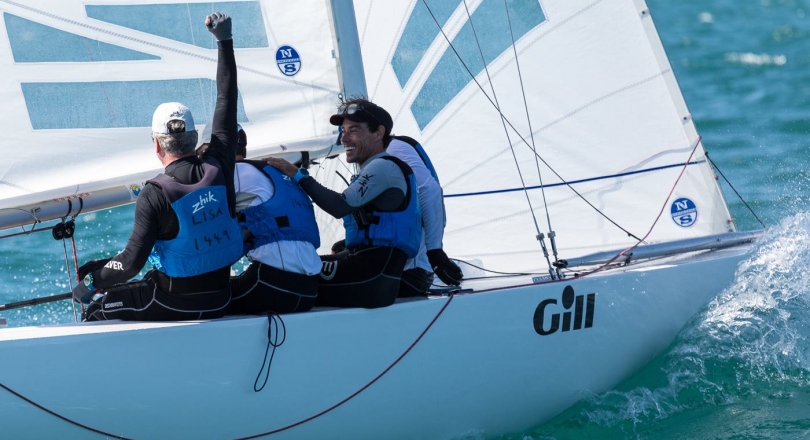 MAT BELCHER IN THE WINNING TEAM OF 2018 ETCHELLS WORLD CHAMPIONS!

For the SECOND year in a row, one of our current and top-ranked 470 sailors has won the Etchells World Championships!

Congratulations to 2018 Etchells World Champion Mat Belcher!  Mat is an Olympic and World champion in the 470.

Hats off to Will Ryan - Mat’s partner in the 470 and 2016 Silver medallist - for placing 2nd and battling it out for the title through the last race.

Mat, Will, and Dave are all actively campaigning for the 2020 Olympic Games in Enoshima, Japan.