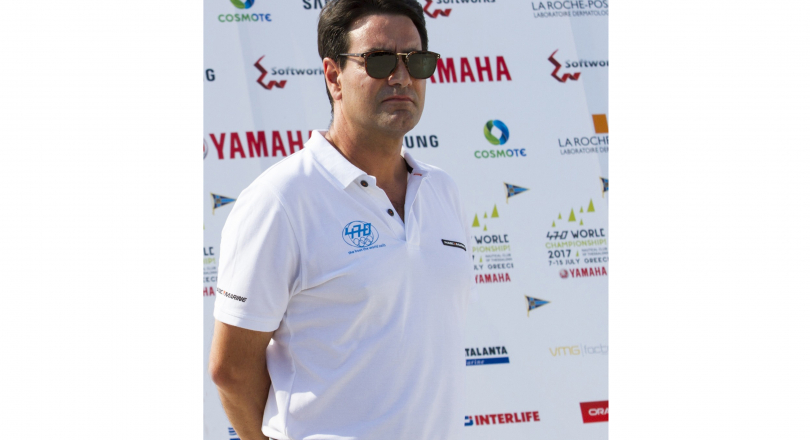 DIMITRIS DIMOU HAS BEEN APPOINTED AS THE NEW 470 EXECUTIVE DIRECTOR

After concluding a thorough selection process, the 470 Management Committee is pleased to announce that Dimitris Dimou (GRE) has been appointed as the new Executive Director of the International 470 Class. Dimitris will begin his new position on January 15th.

Dimitris Dimou has been involved with the 470 for decades as a sailor, technical officer, and administrator. Most recently, he served as President from 2016 to now, as well as Class Chief Measurer since 2005 and Technical Committee Chairman between 2006 and 2016. Dimitris has been involved with a number of WS Committees since 2005, and officiated as a measurer at four Olympic Games. He will again participate in the upcoming Tokyo Olympics as Chairman of the Technical Committee.

The 470 is fortunate to have someone so passionate about the boat and our class’ future. The Management Committee and the entire 470 family wish Dimitris good luck and the best of success for 2021 and beyond. 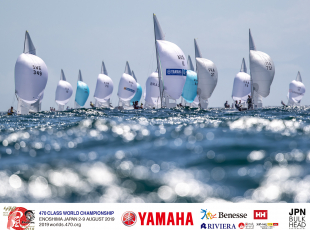 CALL FOR A 470 CLASS EXECUTIVE DIRECTOR 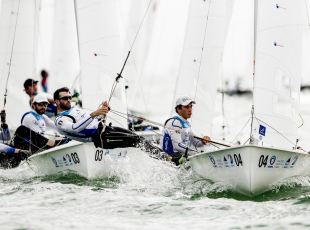 RE-STRUCTURING OF THE MANAGEMENT COMMITTEE