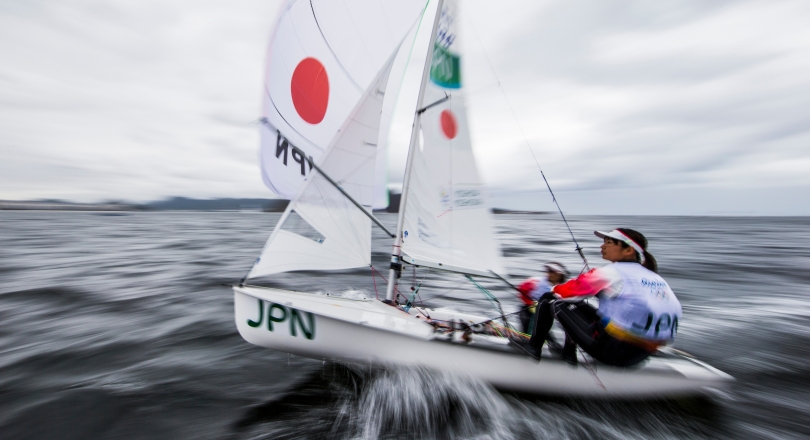 Alongside the Election of Officers, where KimAndersen (DEN) was confirmed as President of World Sailing, the General Assembly confirmed that the ten events and equipment used at the Rio 2016 Olympic Sailing Competition will be proposed to the International Olympic Committee for the Tokyo 2020 Olympic Games. World Sailing Council will now consider the possibility of requesting an 11th Olympic medal and the type of event.