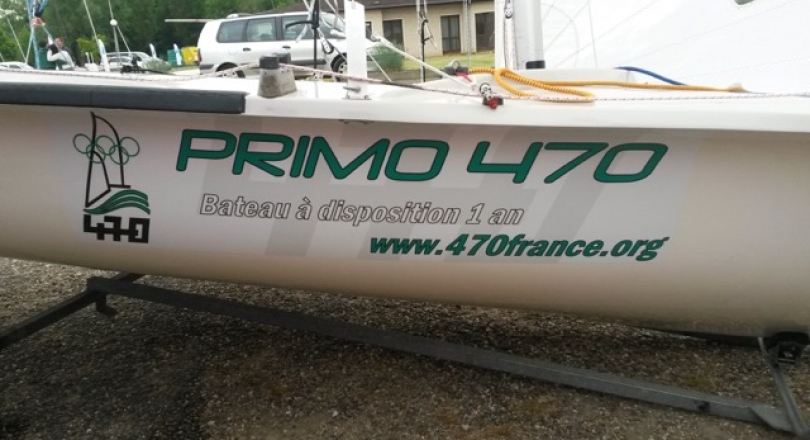 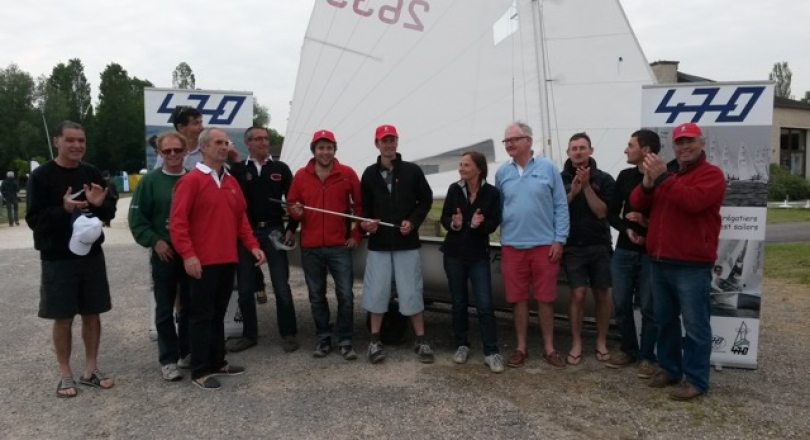 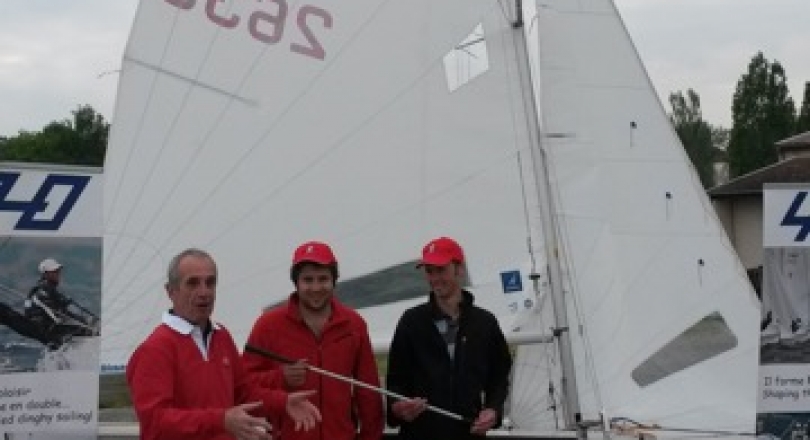 Inspiring the next generation of 470 sailors has been the leading message for the French 470 National Class Association, known as AS 470 France.

Launched a few weeks ago the idea is to facilitate the entry of crews who want to try out or come back to the 470, by renting them a recent fully equipped 470 at an extremely moderate price (50 Euros/month) for 12 months, so that they can get a feel for the boat and the support provided by the national association, before deciding to invest in a boat. At the end of the period the crew will have the option to buy the boat at market price less the rental fees paid. If the offer is not taken up, the boat will be re-allocated to another crew. 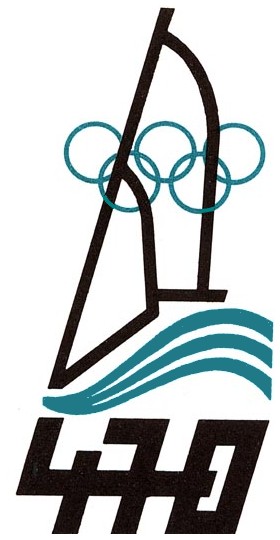 The boat purchased by the French 470 National Class Association is a Ziegelmayer, built in 2004, and is fully equipped for racing as it was formerly owned by a top national crew. Sail number FRA 2639.

After only a few days the NCA received four candidatures, all from crews under 30 (which is encouraging, especially as they didn't specify any age limit) of which the NCA decided that three qualified for the offer. The fully equipped boat supplied with combi road trailer has a market value of around 5000 Euros, so the NCA limited the offer to crews who had a minimum amount of racing experience. On Saturday 23 May, the NCA officially handed over the boat to the young crew of Dimitri d'Helft andPIerre Guerriot, who are from the Le Havre area of France, on the occasion of the French 470 National Class Championship. Held on the Lake of Madine 23-25 May, over 50 boats competed.