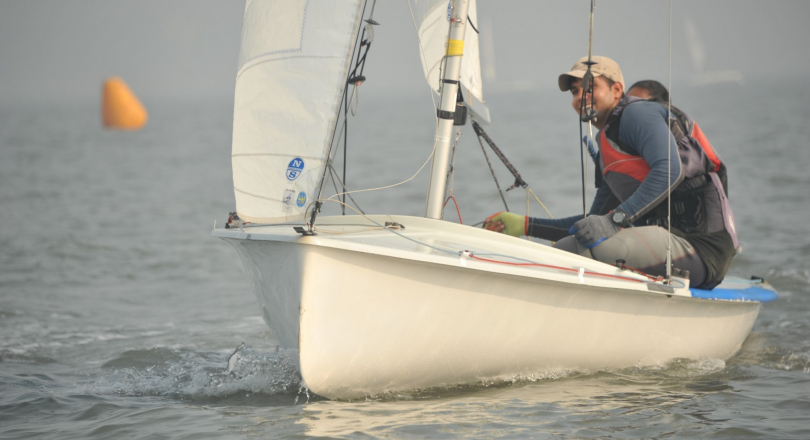 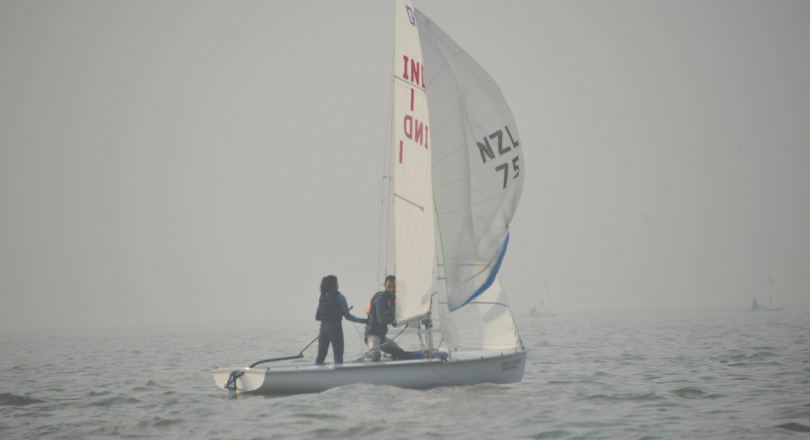 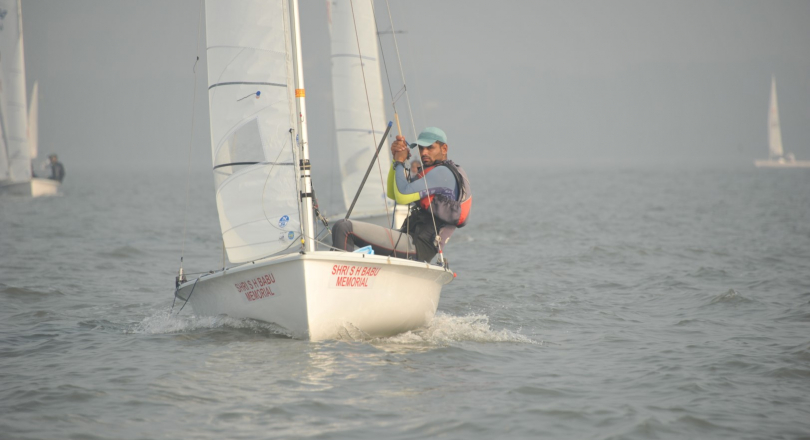 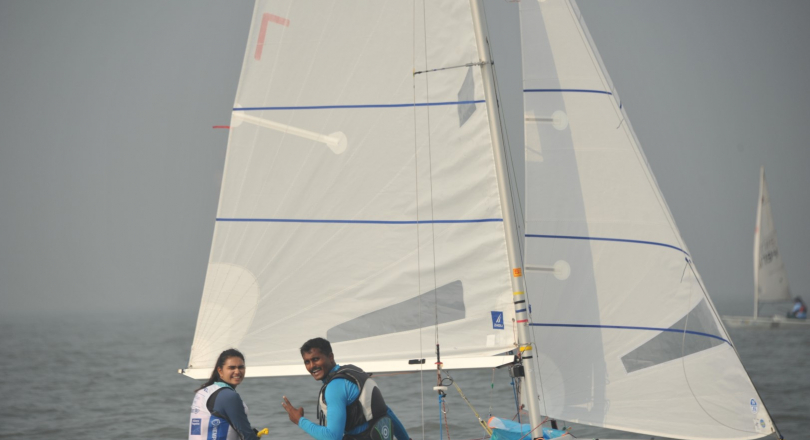 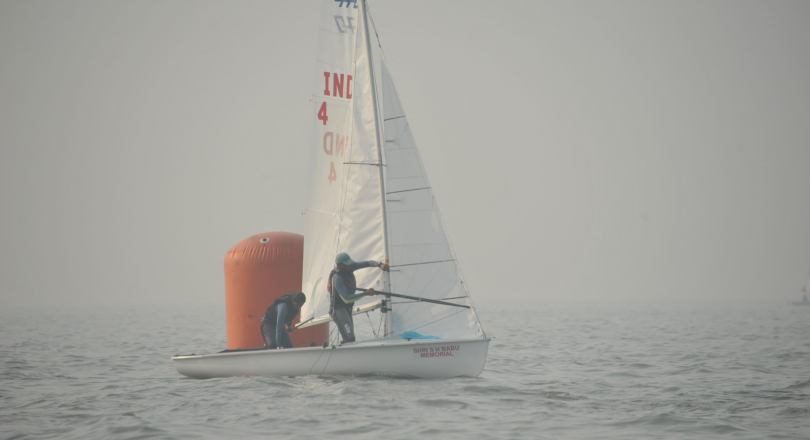 All the boats sailing in the event were weighed and measured by a team of National Measurers.  A team of event officials including  International Race Officers, International Jury as per Appendix N and qualified Measurers ensured fair conduct of races and level playing ground to all the competitors. A series of 12 races were conducted.

The medals were awarded to the following teams:-