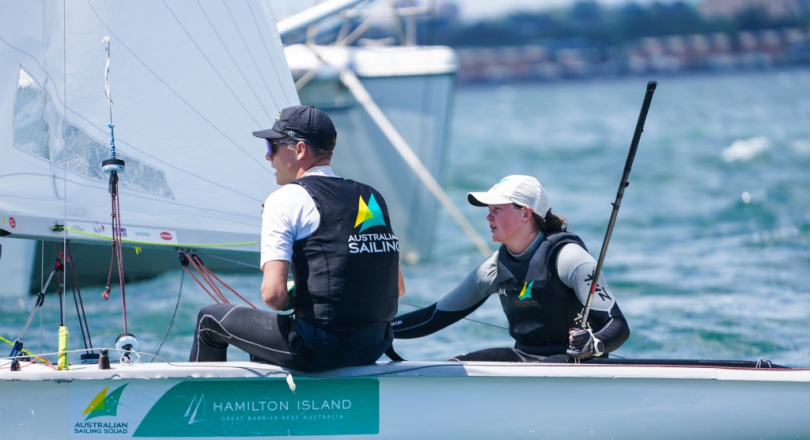 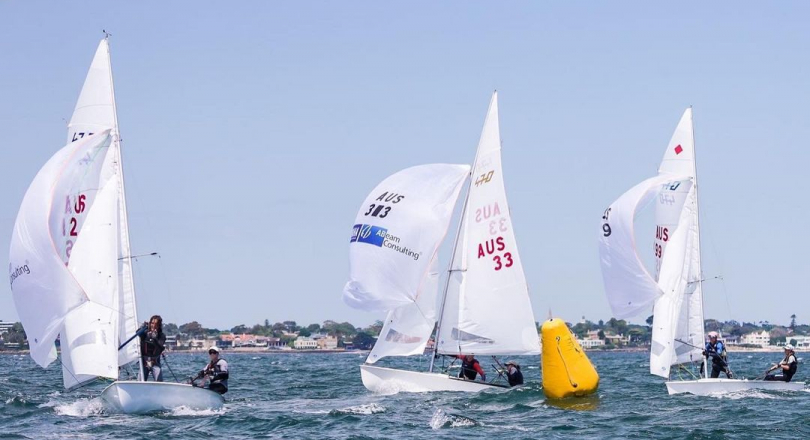 SAIL MELBOURNE | HEATED RACING TO CONTINUE THE PATH TO PARIS

There was plenty of heat on and off the water on Day 2 of Sail Melbourne 2022 for the 7 470 mixed crews that take part this year.

This news belongs to
Sail Melbourne 2022
ALL EVENT INFORMATION

Moving towards the Paris 2024 games, the 470 class moves to a mixed gender class.

“We’ve seen some great teams of males and females joining up internationally, so the fleet is only going to get stronger,” said Australia’s Tokyo Olympic Women’s 470 helm Nia Jerwood.  “Now you’re guaranteed to have 2 strong boats in each country.”

Jerwood has paired up with Conor Nicholas in the move to mixed 470 sailing. “We actually sailed against each other in Optis as juniors, but joined up in the 470 late last year.”

Three more days of racing at Sail Melbourne is guaranteed to provide plenty more action on the water.

Sail Melbourne is organised by Royal Brighton Yacht Club, co-hosted by Royal Yacht Club of Victoria and supported by the Victorian Government.