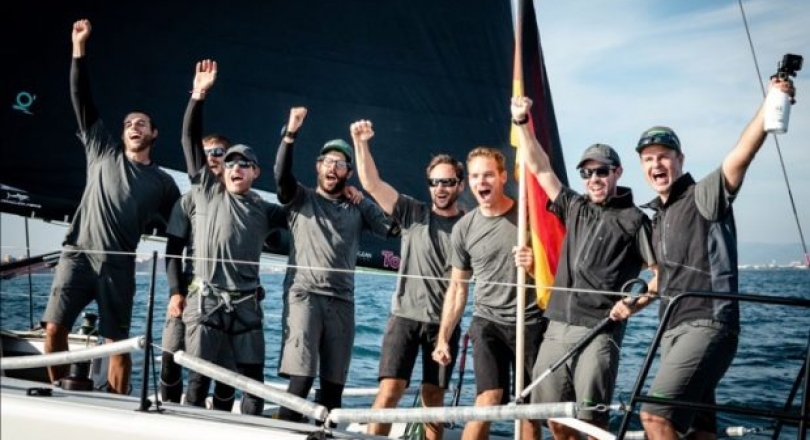 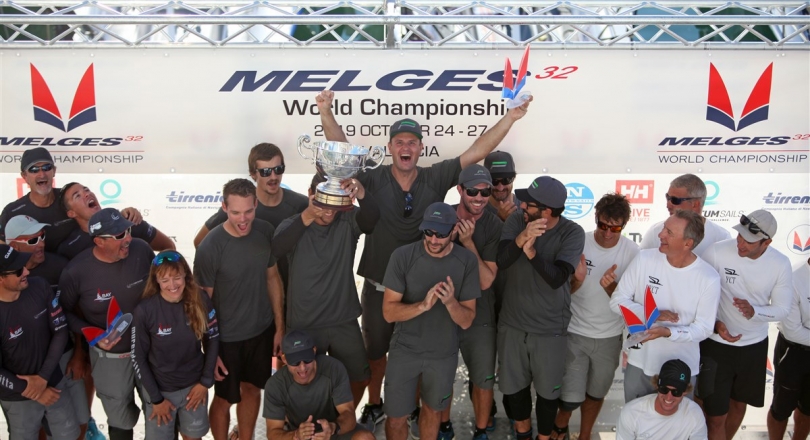 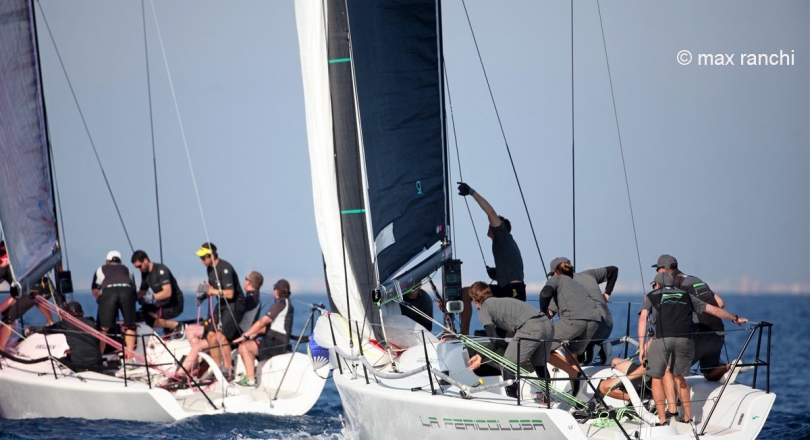 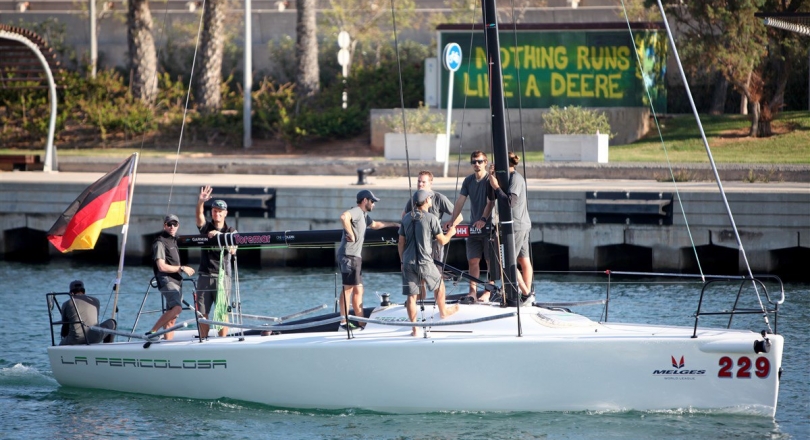 The team of La Pericolosa with helmsman Christian Schwoerer is the new Melges 32 World Champion, crowned after a long four-day “game” played in the light wind conditions offered by the race course of Valencia.

The La Pericolosa crew completes the work the crew had begun at the beginning of the regatta when, with the British tactician Nick Asher, they gave birth to a real “show”, in the five races held before today’s match point, La Pericolosa never scored a result worse than a fifth place.

The only race held today turned into a two-boat challenge in control of the only crew that, basing on the game of the discards (with the completion of the race number six) could have worried La Pericolosa.

Schwoerer’s team chose to “make the race” with the Italians on Caipirinha closing in tenth place (result discarded by La Pericolosa) and forcing the men of Martin Reintjes to collect a very heavy twelfth place, a result which takes Caipirinha off the podium, to fifth place overall.

Christian Schwoerer said, “Conquering this World title is a great emotion for the whole team: we believed, after the victory in the last event Melges World League of Barcelona, that we could make it real. I really have no words for what we have managed to do here in Valencia, which happened thanks to the great work done by all the guys on the team.

“The crew, especially this year, has grown a lot, bringing our boat to be fast in every condition and obtaining today the most important title in this wonderful One Design Class”.