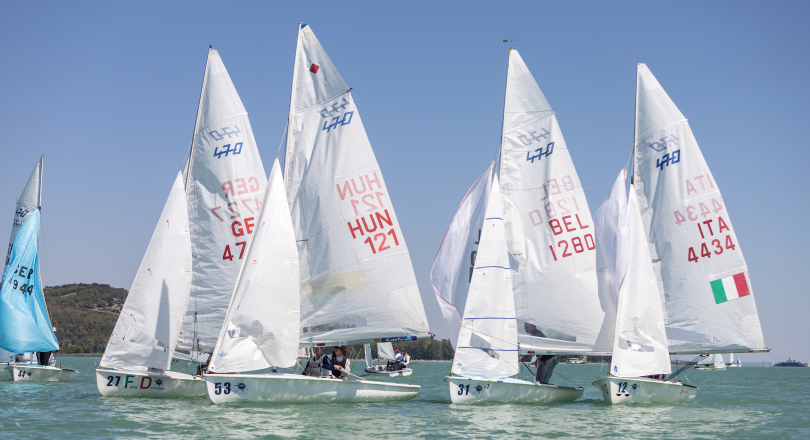 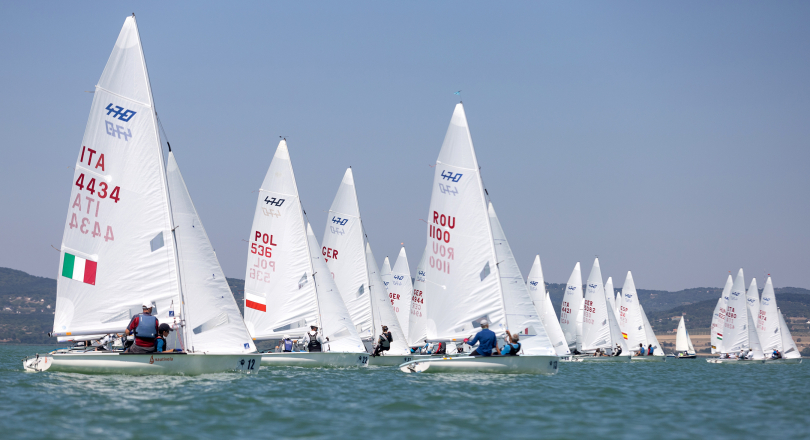 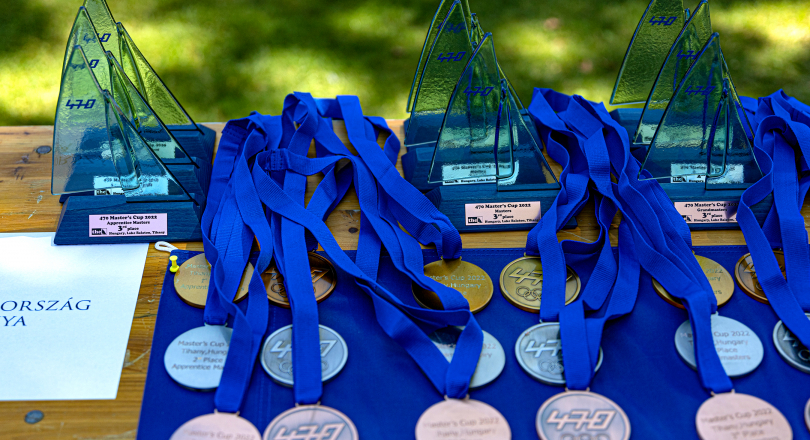 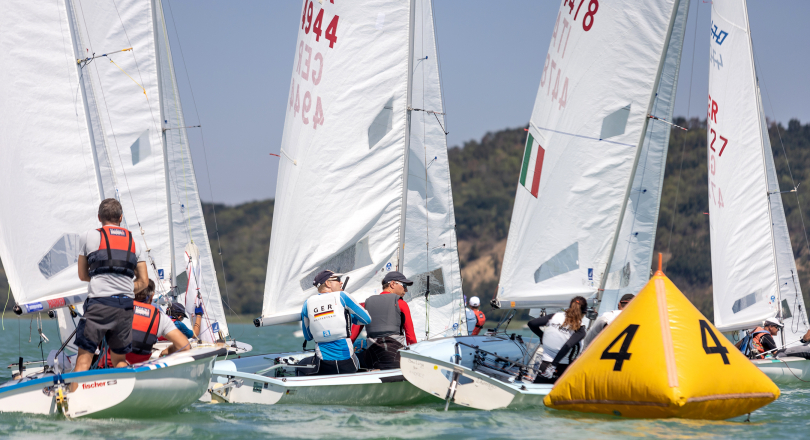 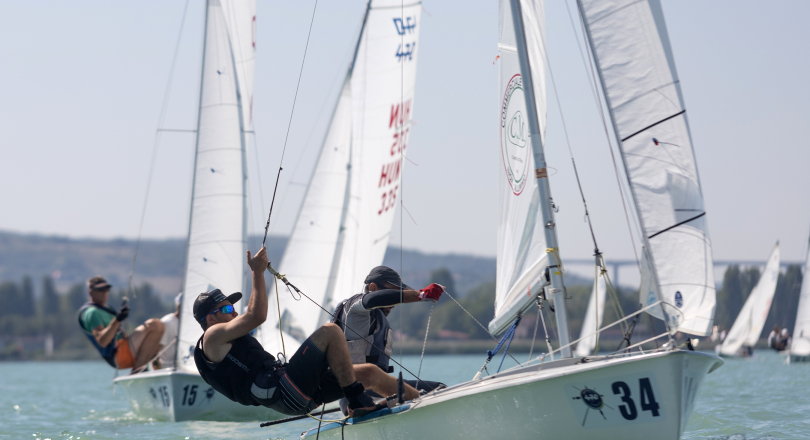 HUNGARY CLAIMED THE TITLE FOR APPRENTICE MASTERS, GERMANY FOR MASTERS, SWITZERLAND FOR THE GRAND MASTERS AND FRANCE FOR GREAT GRANDMASTERS

This news belongs to
470 Master's Cup 2022
ALL EVENT INFORMATION

Friday, August 5 was the last day of the 2022 470 Masters Cup that took place in the beautiful and hospitable premises of Tihanyi Hajós Egylet, Hungary.
The competitors sailed to race course no.2 as on the previous days in 7-8 kts eastern wind. The scheduled two races were easily managed, and the race committee did not have to move the marks at all. The winner of the day is the Dutch Kouwenhoven duo, who won both races.

In the first race, Takács/Asperján finished second and Ghigliotti/Ghigliotti third. In the second race, after the Dutch duo came the Thieme couple and Sallai/Perjés team. Overall the Thieme couple kept their first position overall and won the Masters category after leading the fleet the last days, Sallai/Perjés finished second, Litkey/Batiz third. Following the good position in the 10th race Takács/Asperján won the fight for the 5th place, leading 4 points in front of Huck/Konrad who won the Grandmasters category. Gond/Bors team kept their fourth position and won the Apprentice Masters category. The first place in Great Grandmasters category was taken by Boime/Espinasse. Congratulations to all teams!

Overall Podium winners in each category are:

2022 470 Master’s Cup took place from 1 to 5 August in Tihany, Hungary. The event was organised by Tihanyi Hajós Egylet, in co-operation with the International 470 Class Association, under the auspices of the Hungarian Sailing Federation