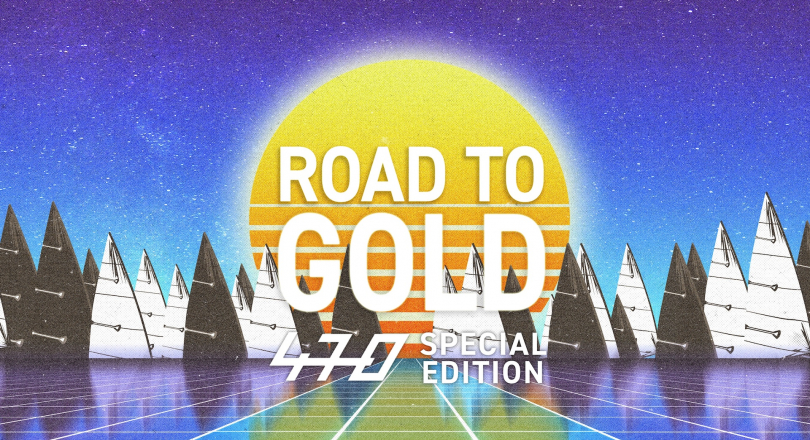 HOW WOULD YOU LIKE TO TURBOCHARGE YOUR WAY UP THE 470 FLEET?

Are you achieving all you can in the 470? If not, what are you doing about it?

If you’re campaigning for the Paris 2024 Games, you’ve got just over two years until the Olympics. Which means a lot less than two years to qualify your spot to compete on the world’s biggest stage.

So time is running out. But you knew that. Time is always the most precious resource in any high-level sailing campaign. So how you use that time is mission-critical.

When you look at your plan for the year, how well aligned is your regatta and training plan with your current abilities, your priorities, the weaknesses you need to work on?

These are big things to consider, and sometimes you’ve got your head in the bottom of the boat, changing out a control line that’s about to fray. Important tiny details that have to be done. But the day-to-day of our campaign can sometimes distract from the bigger picture.

That’s where the Road To Gold 470 Special Edition comes in. It’s designed especially for 470 sailors with high aspirations, who want to shortcut their experience and learning curve by getting access to sailors and coaches who have made those time-wasting mistakes, but have also gone on to win medals at World and Olympic level.

A collaboration between 470 legend Hamish Willcox (3x World Champ and Olympic coach to Pete Burling & Blair Tuke) and sailing journalist and 470 racer Andy Rice, the Road To Gold program was launched in late 2020, and since then hundreds of sailors have been using it to rapidly improve their results on the race track.

Road To Gold is a proven step-by-step blueprint to racing faster, an online campaign manual, and a powerful self-coaching tool – all rolled into one. Hamish Willcox used these principles to win his first 470 World Championship with David Barnes when he was just 19 years old.

A first of its kind, Road To Gold is designed to shortcut your way to a world-class performance. Hamish has put his 40 years of world-beating experience over countless Olympic and America’s Cup campaigns into one place, so you can make more progress than ever before (and in less time, too).

As Andreas Kosmatopoulos (President of the 470 ICA, 470 World Champ & 5x Olympian) has to say:

The energy you will save in research, the time you will save by getting the information that you can go and practice with – it's priceless. Things that you might discover by yourselves in two years, you'd be surprised that you can gain this in just a training week or even weekend.”

The fully-comprehensive program will help you:

Beyond the main program, joining the the 470 Special Edition has special benefits you won’t find elsewhere:

Not only that – membership has a 100% Satisfaction Guarantee, with a 30 Day Money-Back Policy. If it’s not working for you, simply request your money back.

Road To Gold has been getting praise at all levels of the sport, including a recent endorsement from 470 G.O.A.T. Mat Belcher:

“What I think is great about Road To Gold is that it brings sailors together. It provides a platform to share detailed, unique knowledge. Whether that's a sailor looking to prepare for a state championships, a national championships, or whether it's sailors that are multiple Olympic medalists looking to refresh those topics. I think it's a really important thing for Olympic sailing, and I certainly have to commend you guys on making this possible for the sailors that haven't had access to the extremely experienced coaches that some Federations and national teams have.”

A final word from Andreas Kosmatopoulos:

“Road To Gold brings together novices with sailing legends – Olympic, World and America’s Cup winners. You won’t find a similar platform in any sport where the finest athletes and coaches reveal their tips and talk regularly to the community.

The Road to Gold and the 470 ICA created a Special Edition that no 470 and 420 sailors should miss. It’s especially designed to elevate overall dinghy performance and share a significant amount of know-how, tips & tricks from the real 470 experts.”

Where else can you get tailored advice from the best in the class? 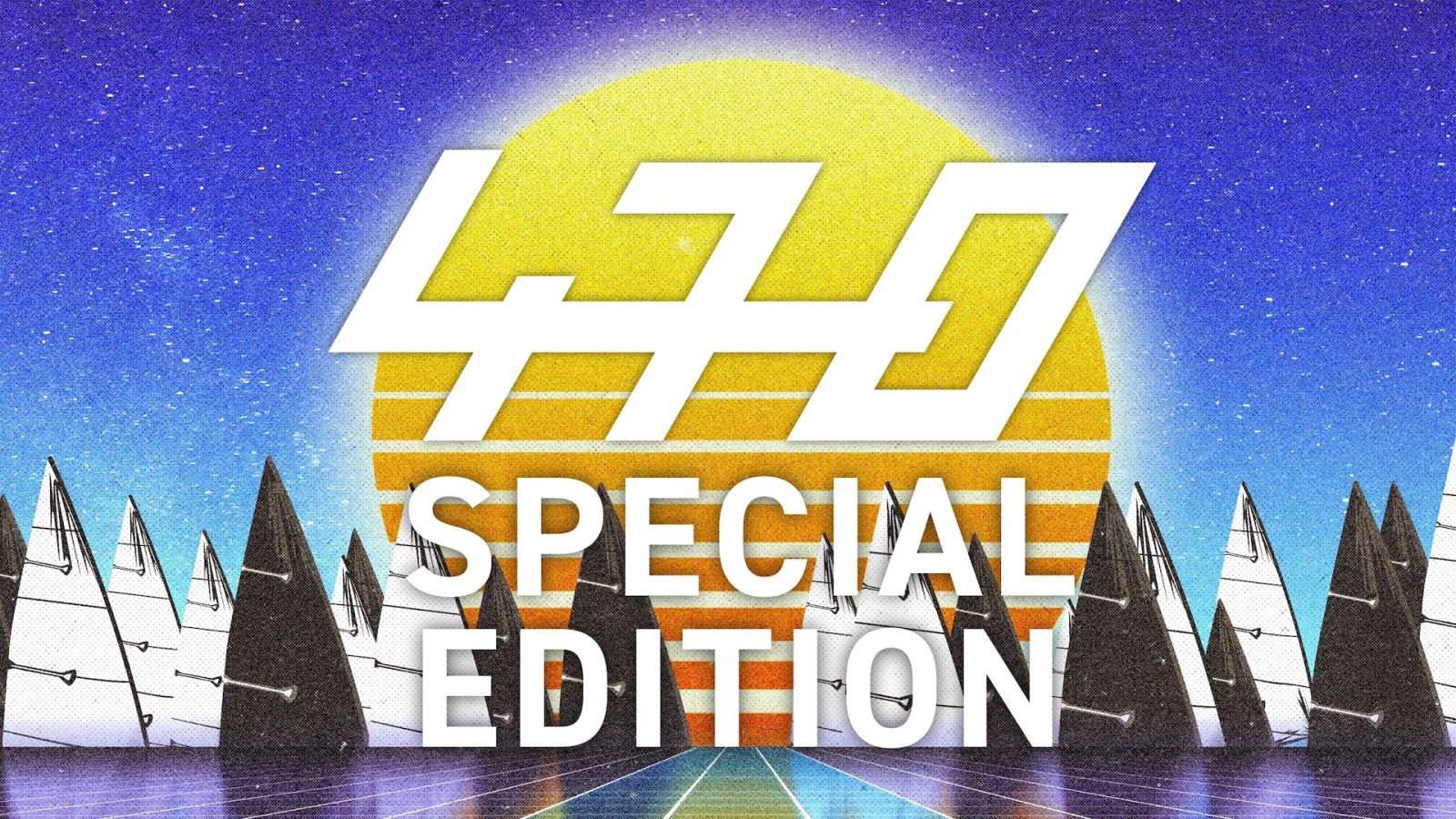 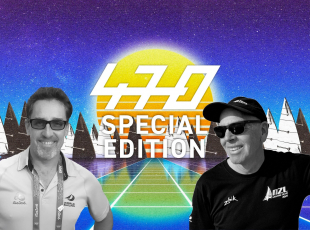