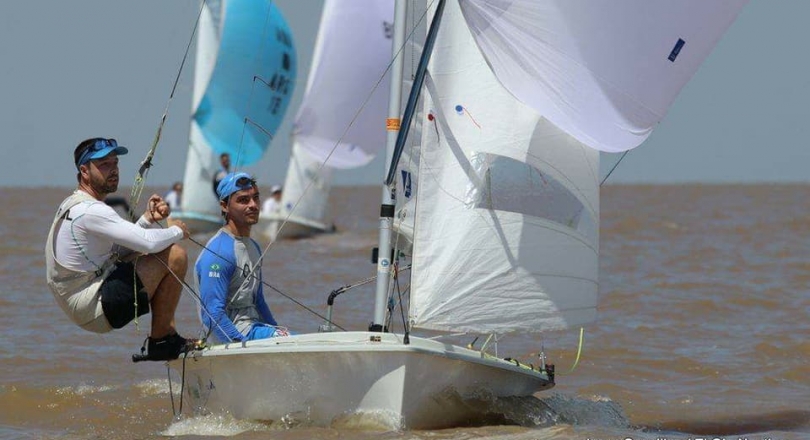 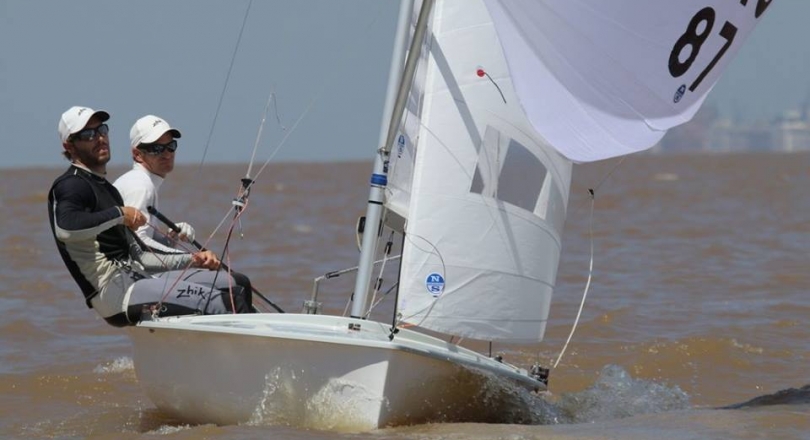 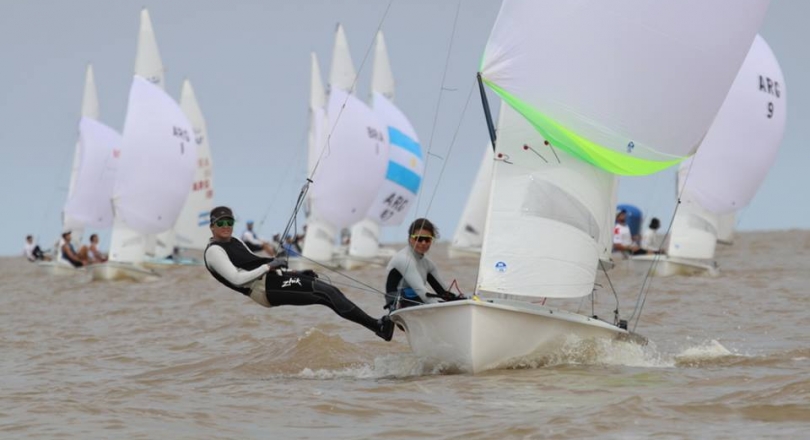 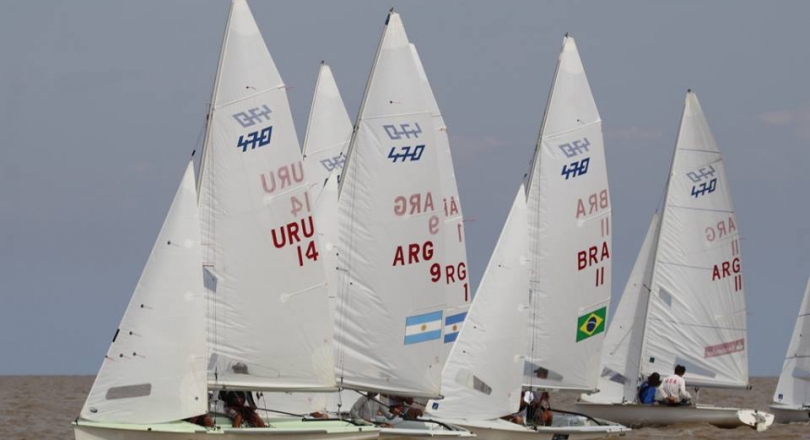 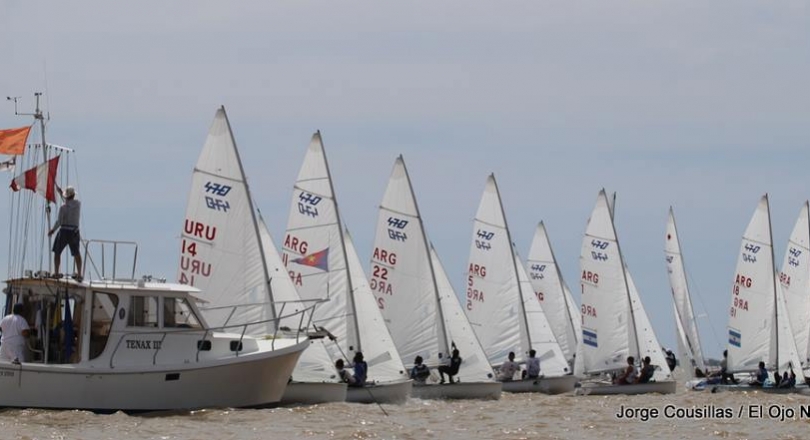 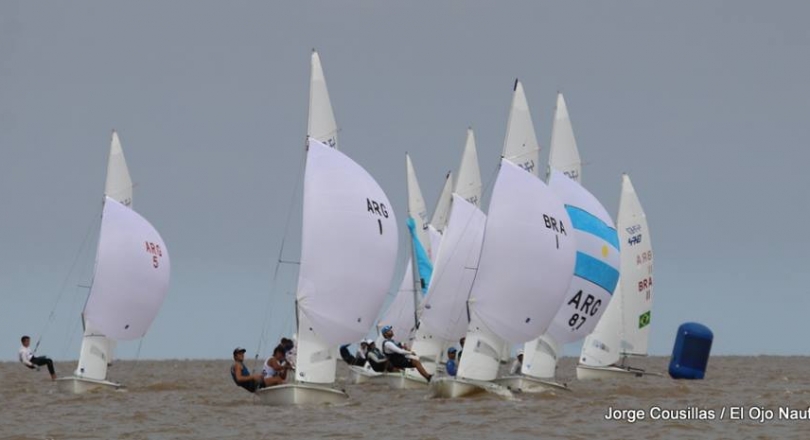 Brazilians Geison Mendes Dzioubanov and Gustavo Canal Thiesen, from Veleiros do Sul, won the first place, and the Argentineans Fernando Gwozdz and Tomas Dietrich, the 2nd. The result in the South American Class 470 counted points for the ranking of the International Sailing Federation. There were 13 teams in the competition, representing Argentina, Brazil, Chile, Uruguay and Paraguay.

The Jangadeiros' duo, Fernanda Oliveira and Ana Barbachan, won yet another title in their victorious sailing career and still went up the podium in the General classification, with the 3rd place and first in Women. The start of the competition was very good for Fernanda and Ana, who finished the first two days leading the competition. However, a problem in the boat caused the pair to abandon one of the races of the third day of competitions, losing the possibility of discarding in some other race.

"Today we were not able to take a chance on the starts, as we did not have a discard." Yesterday we lost a race because of the boat fault, but we were happy to win five of the 10 races in the championship and win the Women's Championship", said Fernanda.