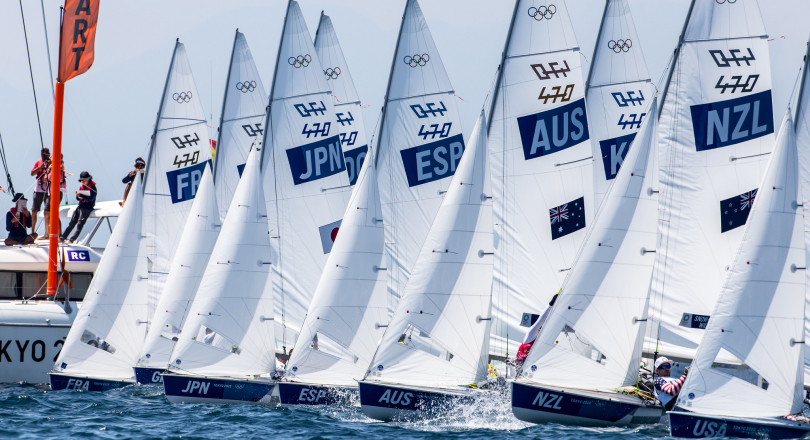 The 470 has being selected by World Sailing for inclusion in the Los Angeles 2028 Olympic Games as the equipment for the Mixed Dinghy event!

470 Class President, former World champion and multi Olympian Andreas Kosmatopoulos stated:
“We are delighted with World Sailing Council's decision on retaining the current slate of all Olympic Sailing events for the 2028 Olympic Games. The stability and continuity in equipment and events will strengthen and grow our sport globally. The 470, as a proven Olympic class with the secure pathway through the 420s will continue to expand in new areas with new concepts. We are already working towards Brisbane 2032 Olympic Games and invite you to join us. Participation and inclusion are the keys for a great future in our beloved 470’s!"