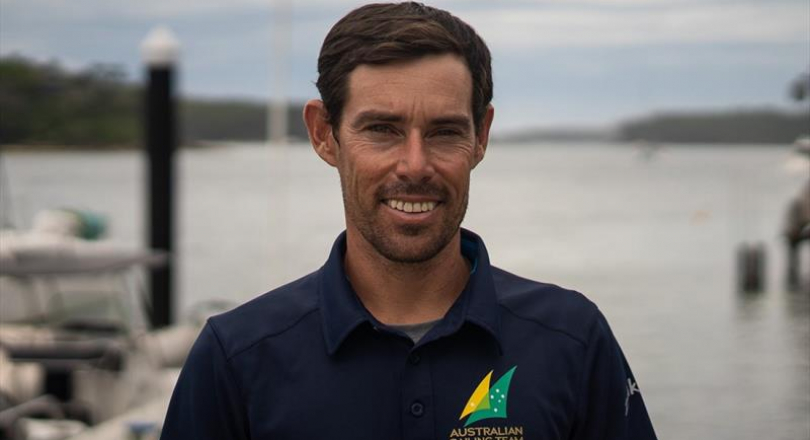 Queenslander Mat Belcher is recognised as one of the world’s greatest dinghy sailors and our first Olympic skipper to win two gold medals with two different crews, along with multiple world championships crowns. A multiple Olympian, world champion and former World Sailing Male Sailor of the Year, he is one of sailing’s most-recognised and best-regarded champions.

He stands alone as the first Australian skipper to win two Olympic gold medals and the first Australian Olympic sailor in any class to win three Olympic medals at three consecutive Olympics. Belcher made history at the Tokyo 2020 Olympics after winning gold with Will Ryan in the 470 final, adding to his gold at the London 2012 games, and silver in Rio in 2016. His three medals, in addition to his staggering ten world titles in the 470 class has earned his position as Australia’s most successful Olympic sailor.