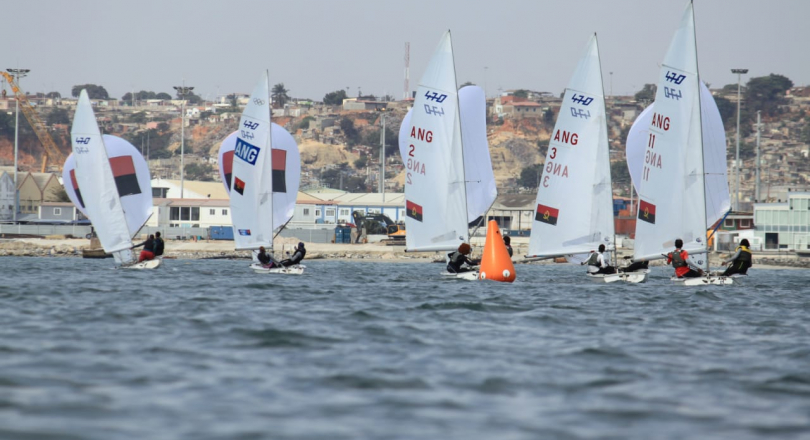 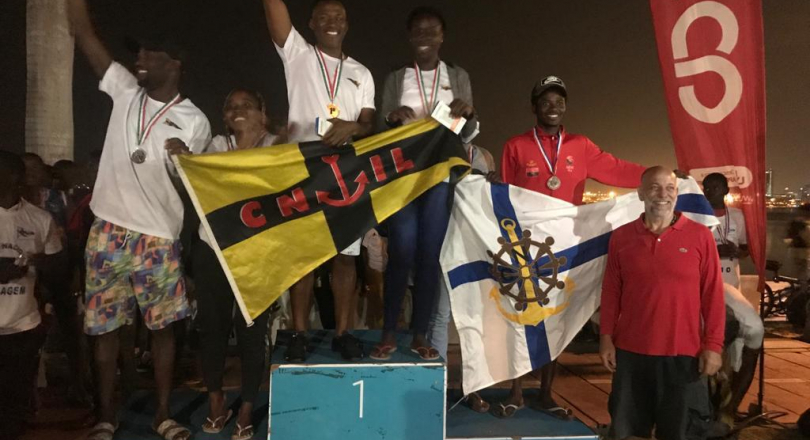 On the 470 first mixed season, after 2020 and 2021 non racing COVID period, 6 teams competed at Angolan top level to decide both the National Champion title as well as the top ranking position - entitled to assume the representation of the sport at international official events.

With 11 of the planned 12 races completed on 4 days, the competitive experience from the former Olympic team (Montinho/Afonso - now splitted on two mixed teams) showed to be crucial, and the podium (as illustrated on the attached picture) was:

The Angolan 2021/22 470 Champions also scored as #1 470 of the season ranking, the sum of the 4 events possible to organize this season on the Post-COVID reality (usually 8-10 qualifying events).