The purpose of the meeting is to confirm the venue of the 2015 470 World Championships in Haifa, Israel. Click on the links below for the Agenda and Delegate Registration Form.

The Extraordinary General Assembly of the International 470 Class Association confirmed Haifa, Israel as the venue for the 2015 470 Class World Championships.The dates are confirmed as 10 – 17 October 2015. More information at 2015worlds.470org 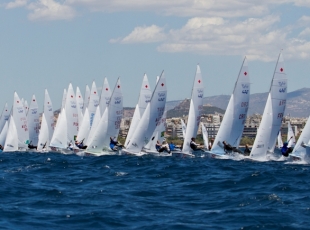