The renowned sailing venue of La Rochelle in France is hosting the 2013 470 World Championships, which will also mark the 50th Anniversary of the 470.

Registration and Measurement will start from 31 July, with racing scheduled to get underway on 5 August 2013. 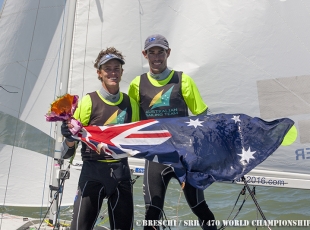 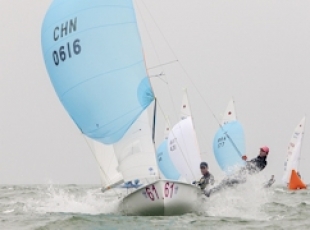 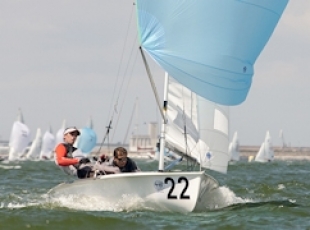 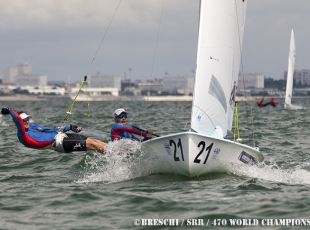 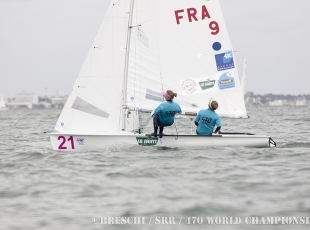 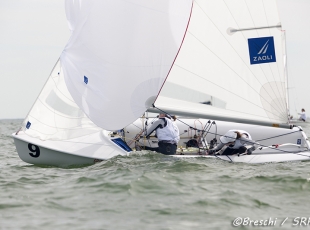 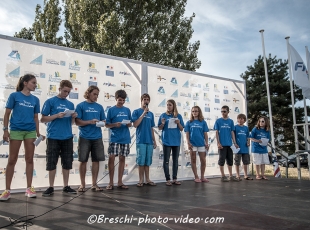 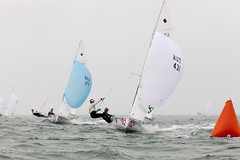