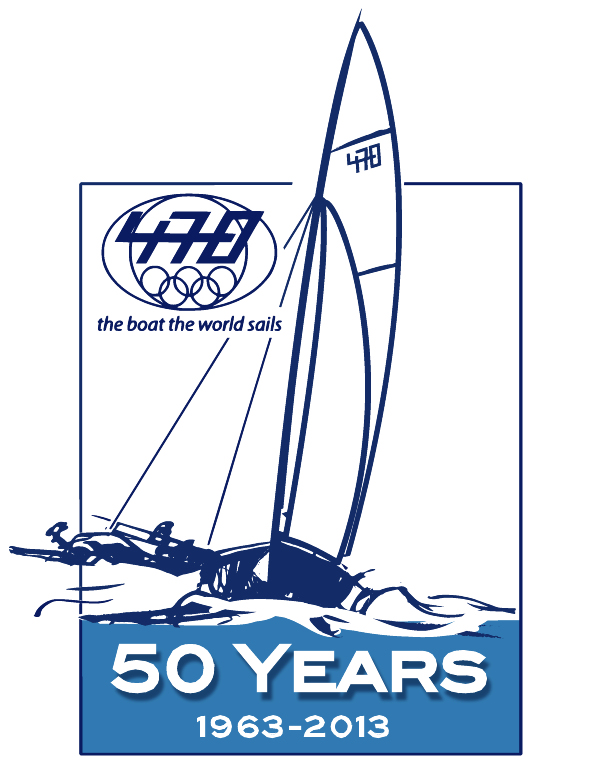 The renowned sailing venue of La Rochelle in France is hosting the 50th Anniversary of the 470.

Held prior to the 2013 470 World Championships will be the 470 50th Anniversary Legends' Trophy over the weekend of 3-4 August, which will welcome the past heroes and stars of the 470 Class to come and race and enjoy the celebrations.

The best of the best from history of the 470 Class - the Legends' Trophy brings together past Olympic, World and European Champions for a fun showdown day of racing on 4 August. Serious and competitive, but also a time to pay tribute and honour the world's best 470 sailors.

On the afternoon of Sunday 4 August, thirty-six former and current Olympic and World Champions (i.e. 18 crews) will sail the Legends' Trophy invitational event. Racing is scheduled to get underway at 1200 hours, with a race format of six of short races that can easily be followed from the shore. The top ten boats after six races will advance through to the final Legends' Trophy deciding race. The prize giving ceremony will take place at approximately 1900 hours.