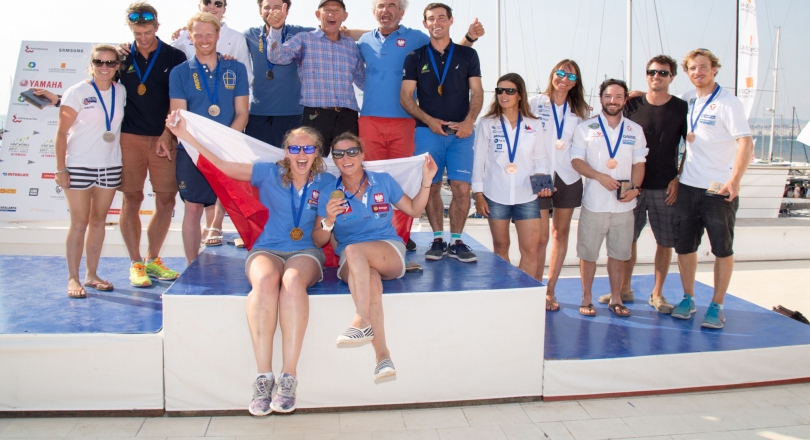 WORLD SAILING REVIEW OF EVENTS AND EQUIPMENT FOR 2024 ...