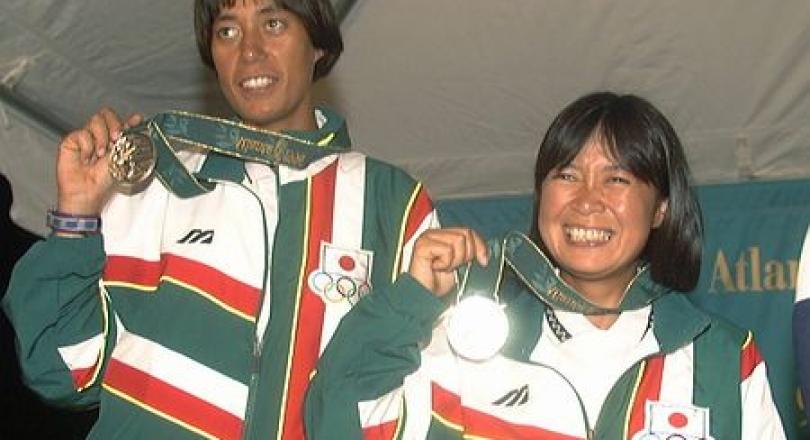 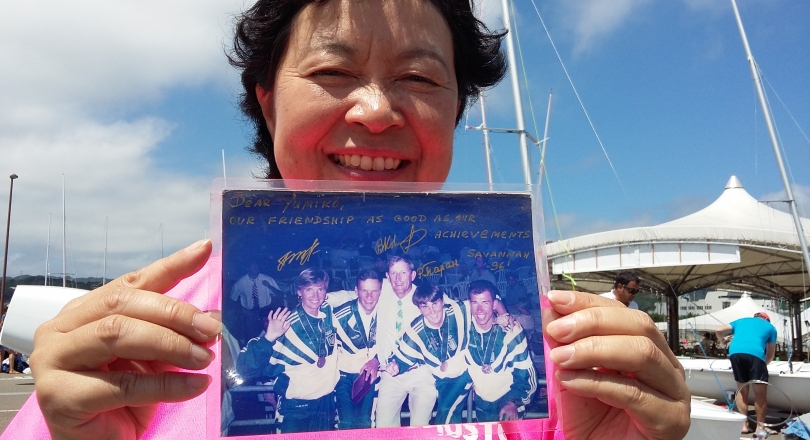 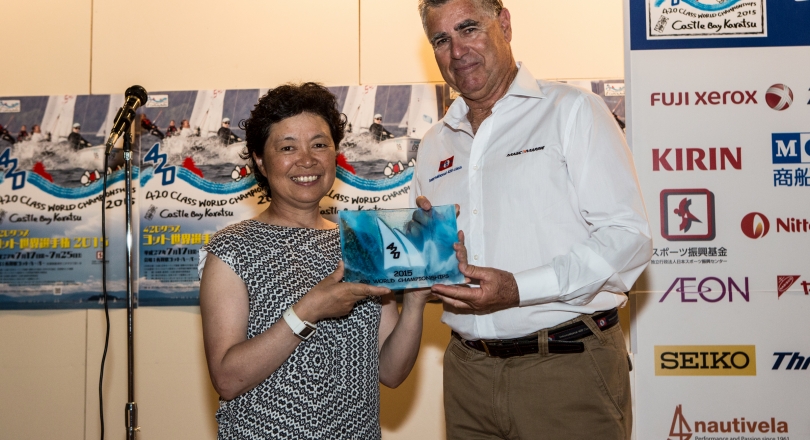 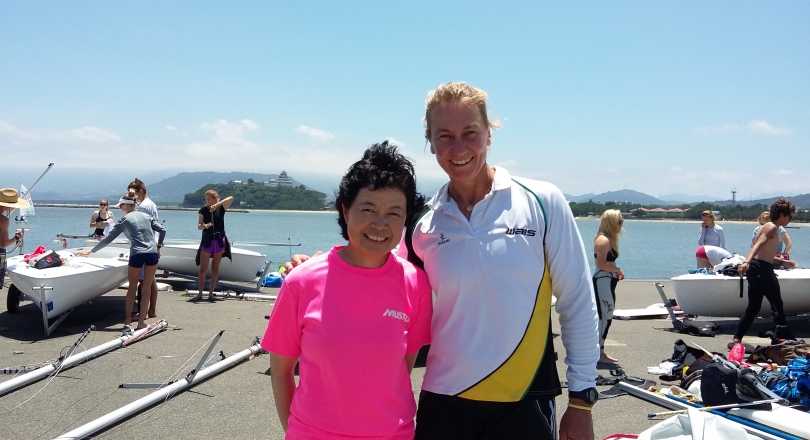 Yumiko Shige (JPN) and Belinda Stowell (AUS) at 2015 420 Worlds. They competed against each other at the Sydney 2000 Olympics, with Stowell securing gold. © International 420 Class Association 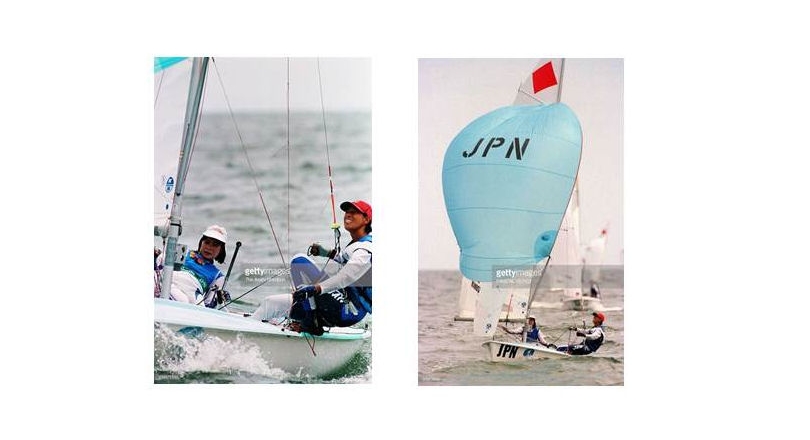 It is with great sadness that we announce the passing of Yumiko Shige (JPN), 1996 Olympic silver medallist. Yumiko fought a strong battle with cancer for several years and very sadly succumbed at hospital in Karatsu City early in the morning on Sunday 9 December 2019, aged 53 years.

Yumiko was extremely humble in recognizing her role as a trailblazer for sailing in Japan, making history in 1996 when, with crew Alicia Kinoshita, she won an Olympic silver medal in the 470 women event in Savannah, USA. Their achievement marked the first ever Olympic sailing medal for Japan. Yumiko and Alicia also competed at the 1992 Olympic Games in Barcelona, Spain finishing 5th and at the 2000 Sydney Olympics in Australia finishing 12th. Other notable achievements include a silver medal at the 1992 470 World Championships, and bronze at the 1995 470 World Championships.

About her success, Yumiko wrote, “A medal is just a reward for the result. It is not a goal. Do not chase the medals. We have to chase the winds. We have to be obedient to nature.”

Yumiko was never one to put herself forward on the front line, preferring to make a significant difference from the background with her inspiring and vibrant personality instantly drawing people to her. Yumiko went on to become a role model for sailing in Japan, turning the brilliance of her Olympic sailing career to make a difference for the next generation. Yumiko pioneered youth sailing programmes, particularly at her home base of Saga Prefecture Yacht Harbour in Karatsu, developing skills and approaches to sailing that became a benchmark. Yumiko also worked as coach and team manager, mentoring Japan’s young sailors to compete successfully at events and Championships around the world. Yumiko was also massively involved in bringing numerous World Championships to Saga Prefecture Yacht Harbour.

Hosting the 2015 420 World Championship in Karatsu marked a milestone in paying tribute to Japan’s efforts to grow youth sailing, with Yumiko always there in the background, quietly making the difference.

The 2015 420 World Championship was a spectacular event delivered by a Japanese sailing heroine for the sailors of the world. Attending the preceding 2014 420 Worlds in Germany to promote the event, Yumiko summed up her nation and sailing in Japan by saying, “Come and discover a new world.” Participating teams were overwhelming in their praise for the organization, hospitality and friendliness of the Japanese hosts.

Japan’s sailing dreams were achieved by Yumiko and Alicia, and Yumiko went on to dedicate her life to the dreams of young sailors across Japan. Yumiko will be remembered as one of Japan’s sailing legends, and her influence has no doubt played a part in Japan’s ongoing success in sailing.

Throughout the international sailing scene Yumiko was a friend to many and touched many lives. Yumiko’s passing leaves a big void, but her legacy will live on.

Our sincere condolences are extended to Yumiko’s family and friends.

Yumiko’s funeral will be held on Thursday 13 December 2018.