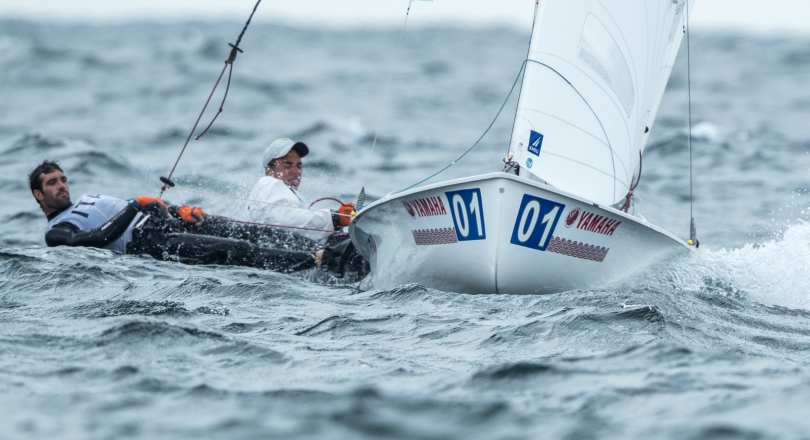 Latest World Sailing Rankings were released on Monday 4 September, featuring no change at the top of the 470 standings, with Mat Belcher/Will Ryan (AUS) and Afrodite Zegers/Anneloes van Veen (NED) still headlining the men and women.

A bit of a shake-up behind in the 470 Men and a career best ranking performance goes to Italy’s Giacomo Ferrari/Giulio Calabro, the recently crowned 2017 470 Junior European Champions who shift up to 4th overall.

In the 470 Women rankings, there is no change in the top 25 overall since the previous rankings release on 28 August.

Take a look at:

How the World Rankings work