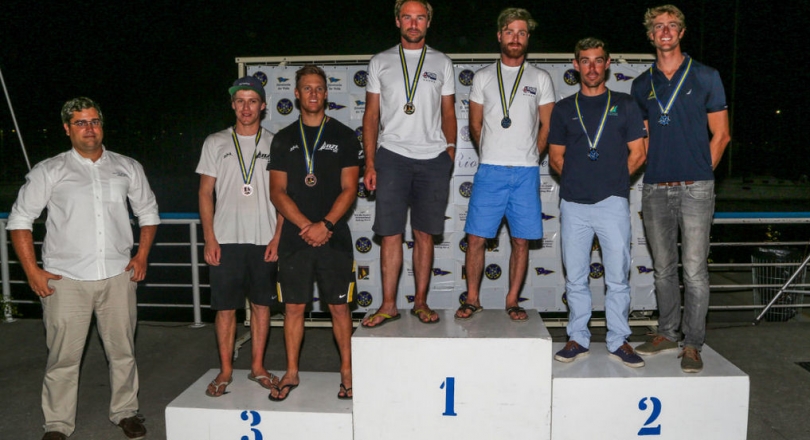 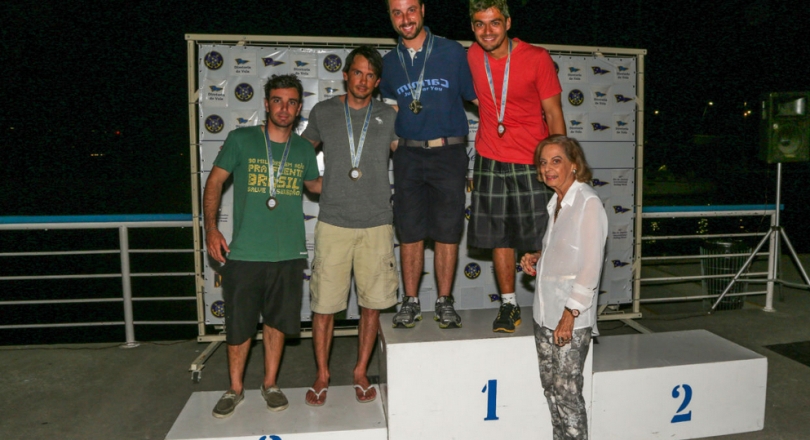 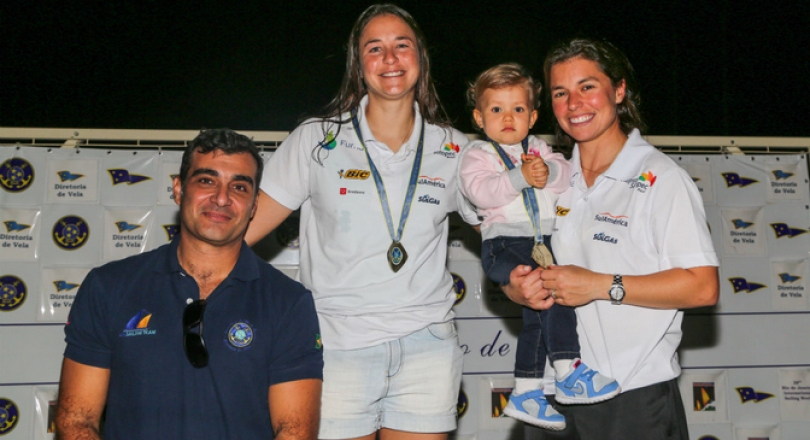 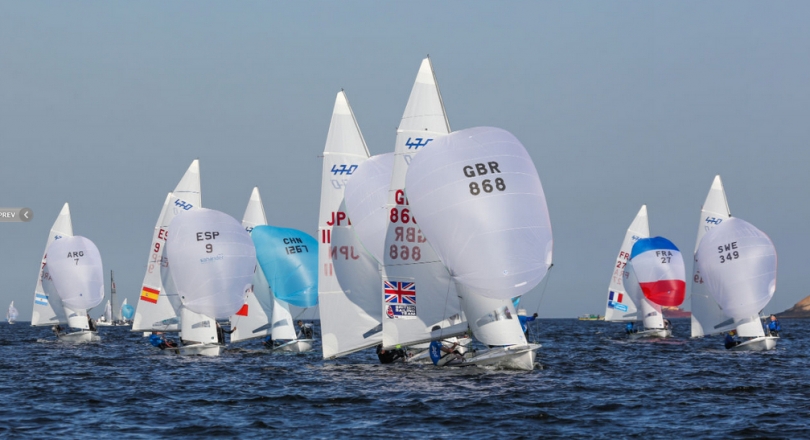 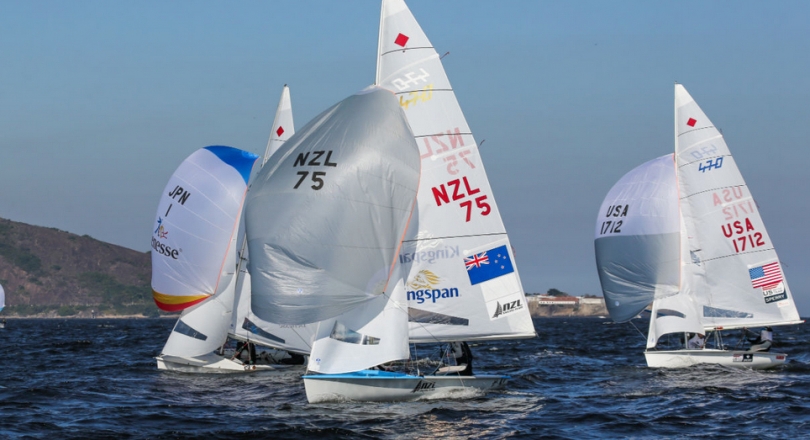 2012 Olympic Medallists stamp their mark on the warm-up regatta, the 470 South American Championships, ahead of the final test event for the Rio 2016 Olympic Games.

Eight races did the business in the 470 Men fleet for Great Britain's Luke Patience/Elliot Willis, who won 2, finished top 4 in six and a 9th in the final race to count to win the 2015 470 South American Championships. Mat Belcher/Will Ryan (AUS) just 3 points behind in 2nd and Paul Snow-Hansen/Daniel Willcox (NZL) in 3rd.

In the 470 Women, Jo Aleh/Polly Powrie, the defending Olympic gold medallists, knocked out an all top-three scoreline, apart from two 11th places, to finish in first overall. Second to Camille Lecointre/Helene Defrance (FRA) and third to Lara Vadlau/Jola Ogar (AUT).

Up next is the Aquece Rio International Sailing Regatta 2015, otherwise known as the Rio 2016 Test Event, giving organizers and officials the final opportunity to "test" all details ahead of the Rio 2016 Olympics. For the competing teams, the event is a valulable opportunity to race on the Olympic courses. Just one 470 Men and one 470 Women team are permitted per MNA. CLICK HERE for entry lists and more information.