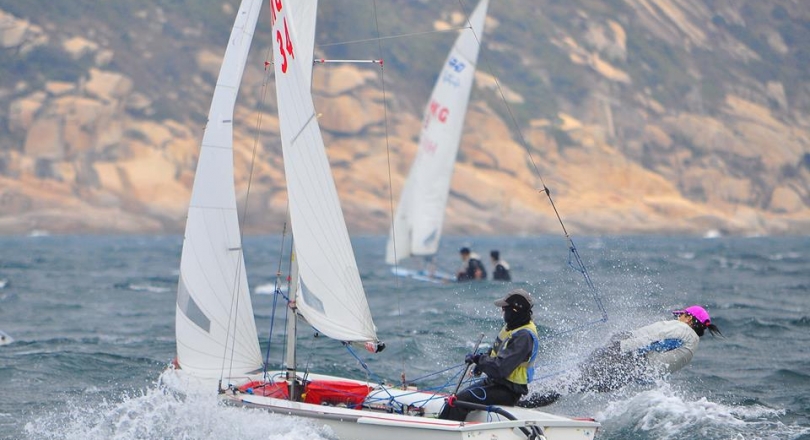 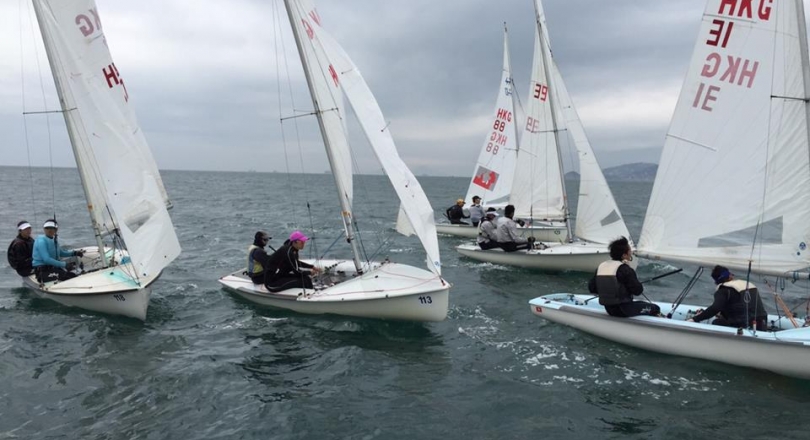 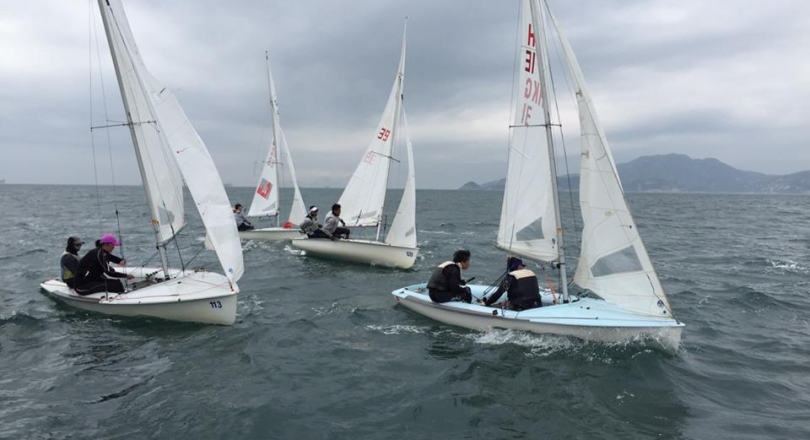 The Hong Kong sailors all sat on an equal 12 point scoreline after 3 days of racing, with one of the scheduled four race days lost to no wind.

Six of the eight races counted, and early series leaders Cheung Ka Ho/Tse Siu Kit, who racked up back to back wins from the opening three races, looked poised for an easy victory. But each of their closest rivals changed their game plans and soon had wins in the bag too.

Fortunately Cheung Ka Ho/Tse Siu Kit bounced back strong from their OCS penalty score in the penultimate race 7, to take the race 8 win, and with it secured the Race Week win on tiebreak. Kwan Wing Ho/Lam Wing Chun were second and Tse Sui Lun/Chik Ho Yin in third in a complete leaderboard shuffle.

Ten 470 home nation teams competed at the 2015 Hong Kong Race Week, with the men and women teams racing in an open fleet. Outside of the top three who dominated the race track, a mix of results amongst the other teams showed some real potential. 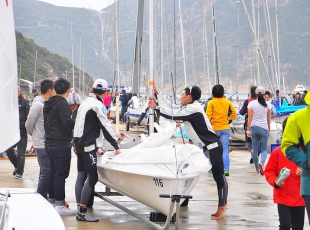