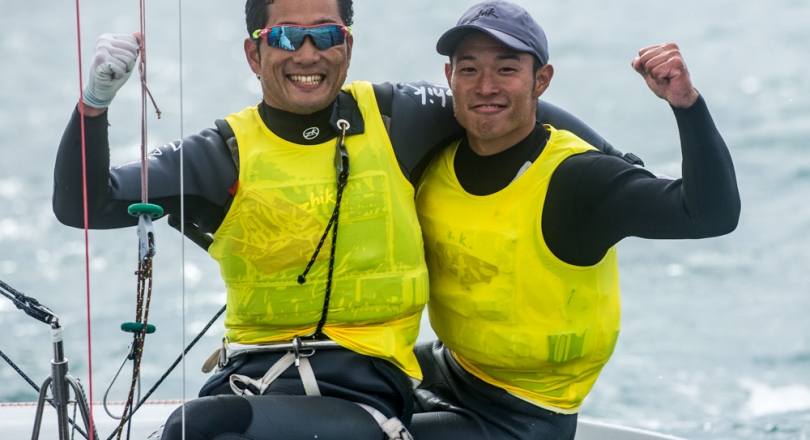 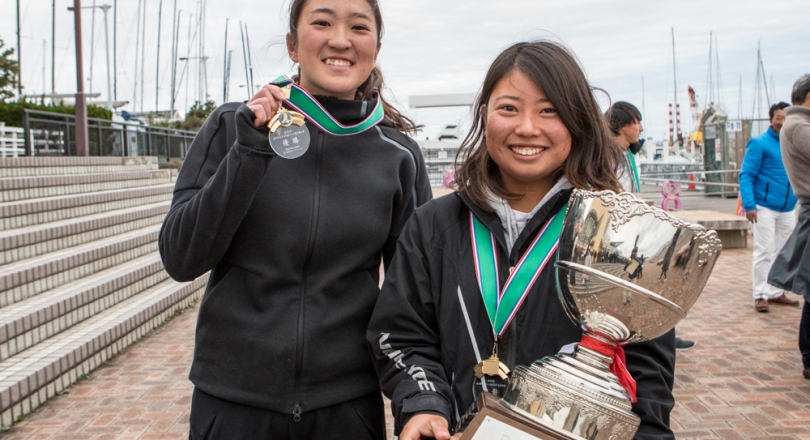 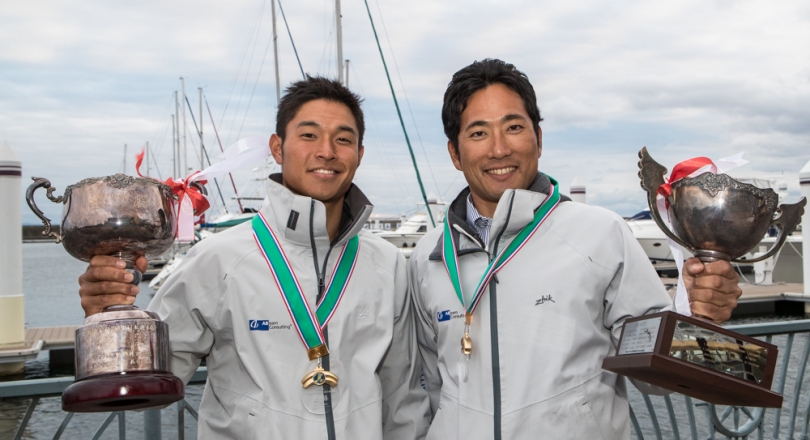 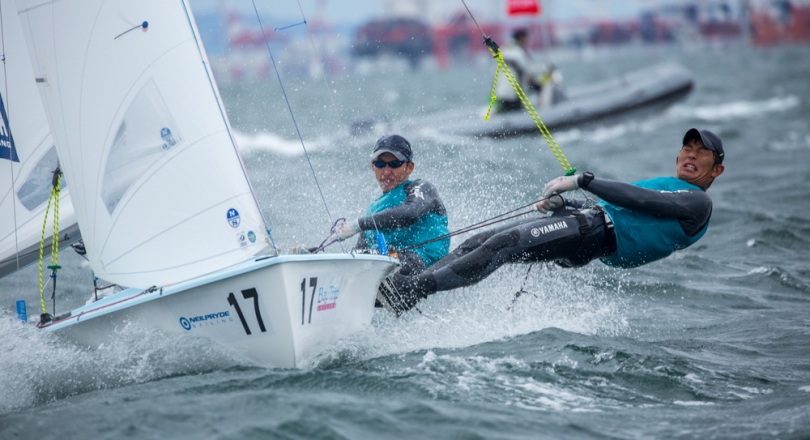 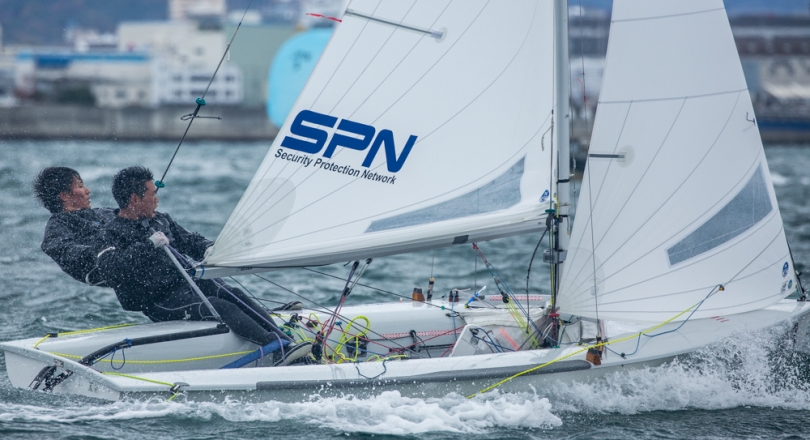 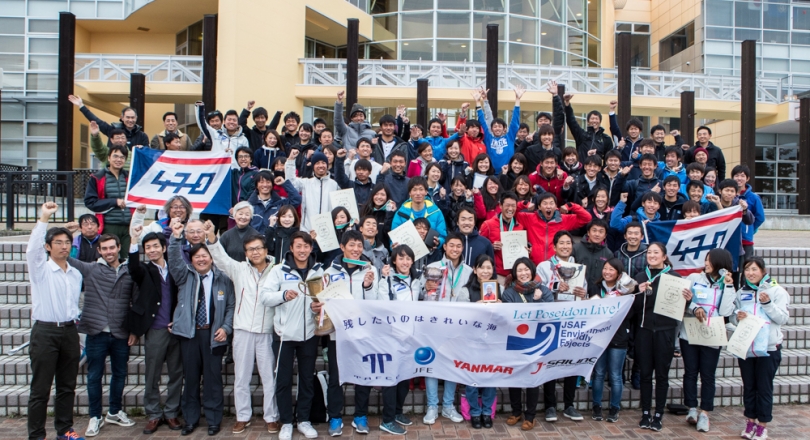 The Rio 2016 Olympic partnereshipof Kazuto Doi/Kimihiko Imamura wrapped up victory at the 470 Class Japan Championships 2016, with a significant margin of 7 points.

Held from 17-23 November at Shin Nishinomiya Yacht Harbour, the seventy-two teams from across Japan and two teams from Hong Kong, contested the 8-race Championship series, before the top 10 teams advanced to the double-points medal race.

The final medal race day featured a frisky 20 knot breeze and cooler weather, with the other teams fighting it out in a final gold and silver fleet final race. Depending on the race course, the sea conditions were either big waves or flatter waters.

Victory in the medal race for Kazuto Doi/Kimihiko Imamura marked their third consecutive title at the 470 Class Japan Championships. Chasing hard though are the next generation, pushing Olympians Doi/Imamura, as they seek to claim their place amongst Japan’s top 470 sailors.

Speaking after their victory, Doi said, “I'm happy to be able to win, I felt uneasy because the Olympic Games were over (to the 470 grade) but I felt a good response as I was able to run the good wind on the third day and the light wind on the fourth day well The next players aiming for Tokyo are appearing.If you fight to Tokyo for everyone in Japan, it will be a level up and I am looking forward to it.”

Amongst those campaigning for Tokyo 2020 are second placed Sho Kaminoki/Taisei Hikida and Tetsuya Isozaki/Akira Takayanagi who finished in third. 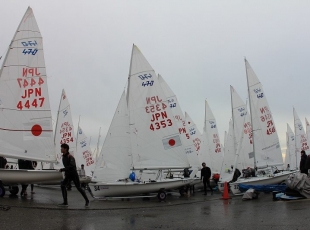