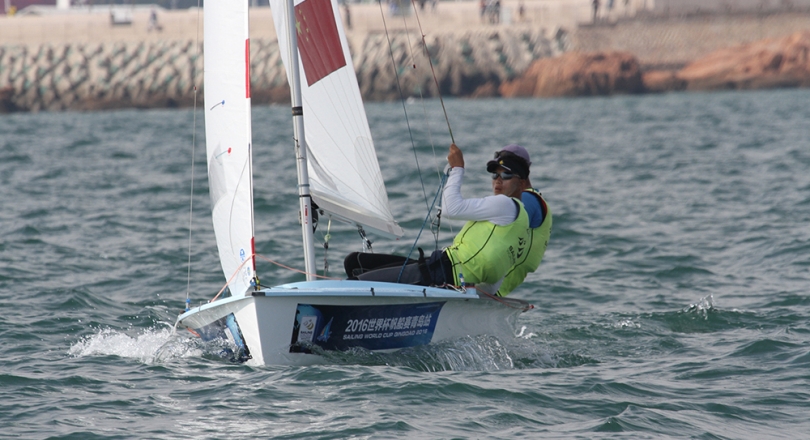 SAILING WORLD CUP QINGDAO WRAPS UP WITH WINS TO CHINA

The series leaders continued their domination into the final day of racing at Sailing World Cup Qingdao, with Chinese teams taking the glory.

Men's 470
Winning gold in the Men's 470 was China's Hao Lan and Chao Wang. Finishing the regatta with a third place the pair totaled 30 points overall and won with a margin of eight points back to second placed Liangdao Weng and Youjian Wen (CHN).

Weng and Wen only just scrapped in to silver medal position as third placed Zangjun Xu and Wei Wang (CHN) took the bullet in the Medal Race. Xu and Wang had 40 points, but with a fourth place Weng and Wen came in just in time to take the silver with 38 points. Just one more place and they would have been one step lower on the podium.

Silver medallist's Shasha Chen and Haiyan Gao took the bullet in the last race which piled the pressure on Wei and Xu, they had to take second place or the gold was gone. They got their second.

With that placing Wei and Xu sat on 17 points for the week with Chen and Gao just behind on 19 points.

As the fight for gold and silver was playing out in front of them, Shengnan Ni and Lizhu Huang (CHN) crossed just behind in third place, and with that third overall and a bronze medal.

LIVE TRACKING
Live tracking will be available when racing commences via - https://swc2016-qingdao.sapsailing.com

COMPETITION STATUS
The Competition Status Screen feeds in straight from the Race Committee boats with the teams inputting data such as race times, course type, the status of each race and the plan moving forward. The competition status screen will be available when racing commences via - https://swc2016-qingdao.sapsailing.com

PRESS RELEASES
World Sailing will be releasing international press releases after racing throughout the duration of Sailing World Cup Qingdao. All the latest news and reports will be available to read here - http://www.sailing.org/worldcup/news/index.php 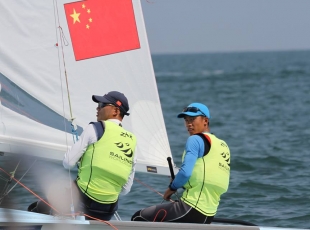 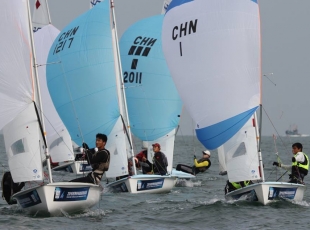 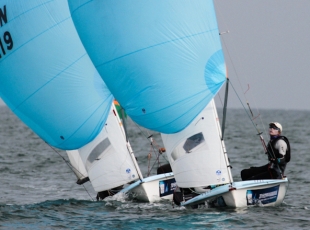