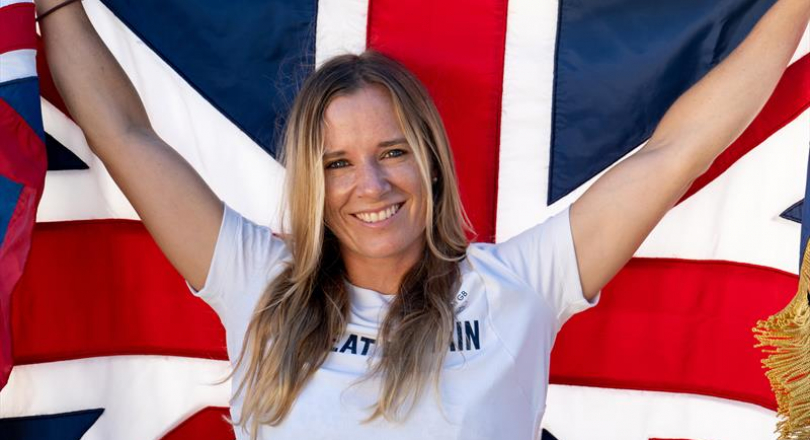 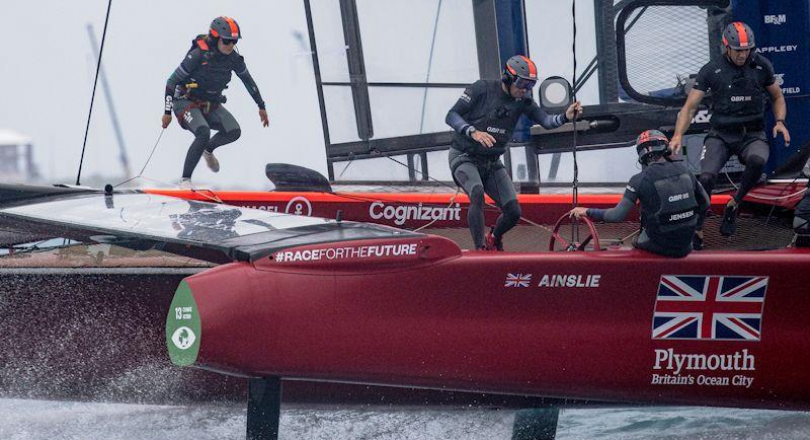 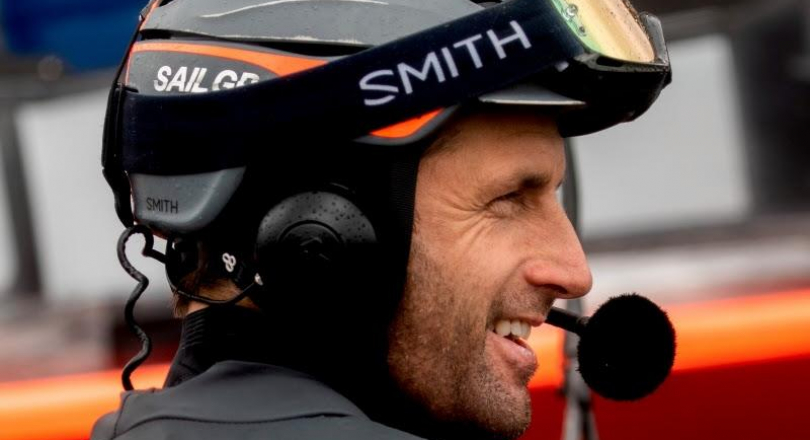 SAILGP: HANNAH MILLS WILL RACE TOGETHER WITH SIR BEN AINSLIE AT CADIZ

After being part of the SailGP teams for Season 2, the female crew members will be racing as part of an expanded crew for at least some of the teams in the sixth regatta of the now eight regatta circuit in Cadiz, Spain, this weekend.

No formal announcement has been made, however British media are reporting that the most successful womens Olympic sailor of all time, Hannah Mills will be stepping aboard the wingsailed foiling catamaran this weekend.

The diminutive Hannah Mills won her second Olympic Gold at Tokyo2020, two months ago in the Womens 470 class. She also won a Silver medal in the same event at London2012.

The Times reports that Mills will be assisting with strategy and tactics at the back of the F50 this weekend.

That will make the unique sight of the two greatest Olympic sailors of all time will be seen racing together for the first time. Underlining the huge depth of talent in British sailing, Mills', Ainslie's and double Olympic champion Giles Scott have a total of eight Olympic Gold medals in the back of the British boat.

The Times report that having women racing in a mixed crew this weekend is expected to be a prelude to a full Womens event in SailGP for the 2024 season. SailGP will expand to ten teams next season with the addition of Switzerland - and it has been announced that the event will be capped at ten teams.

The Times are reporting that women will be sailing with all teams in all races this weekend, however, no formal announcement has been made, and could not be confirmed by Sail-World from other sources.

This weekend it is expected that the F50's will sail with their towering 24m (79ft) light air wingsails, which were first used with just three crew, and seemingly little practice in September's SailGP event in St Tropez.

While providing the extra horsepower to enable the F50's to foil in very light winds, the extra weight calls for careful tacking and gybing to remain foil-borne - which adds another dimension to the racing.