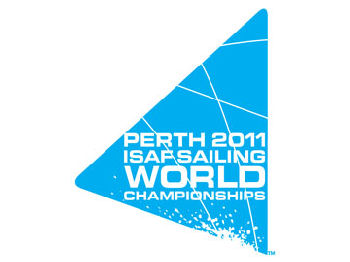 The deadline for MNAs to apply and pay for priority entry places and additional places, based on the 2010 qualification events for the Perth 2011 ISAF Sailing World Championships is Monday 28 February. MNAs can still earn more places based on the 2011 ISAF World Rankings and also through the ISAF Qualification Commission.

Applications based on 2011 ISAF World Rankings and the ISAF Qualification Commission should be made directly to ISAF before 30 June 2011.

The Perth 2011 ISAF Sailing World Championships Notice of Race, Qualification System and list of entries received can be viewed here.

The Perth 2011 ISAF Sailing World Championships will take place in Fremantle, Western Australia and will feature 1,400 athletes competing across ten events. For the first time in 2012, sailing will introduce women's match racing at the Olympic Games and the discipline will join the nine fleet racing events to contest their world championship in Perth.

Racing is scheduled to take place from 3 to 18 December. As well as hosting the battle for World Championship glory, Perth 2011 is the principal qualification regatta for the sailing events at the London 2012 Olympic Games where 75% of the national places will be decided.

The nine fleet racing events will all sail an opening series before the top ten in each event contest a double-points Medal Race to decide the final positions. The Medal Races have a target time of approximately 30 minutes and will take place close to the shore to allow spectators ashore to get close up to the action.