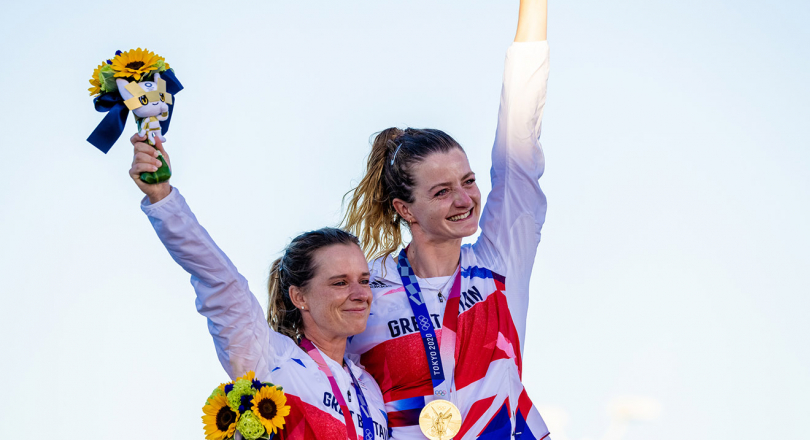 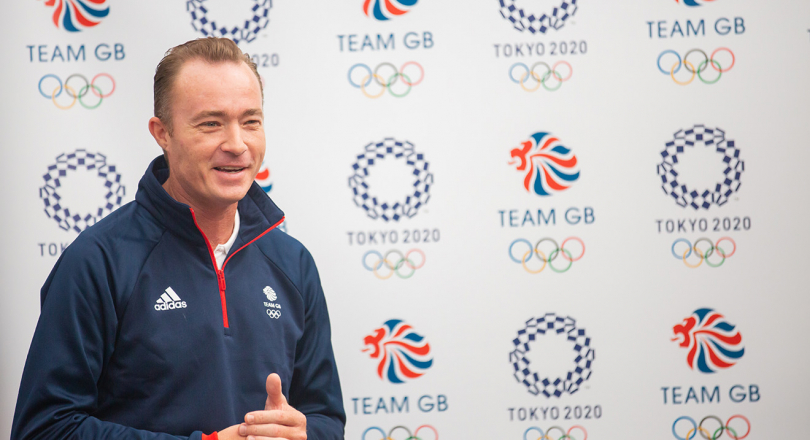 A host of the British Sailing Team’s Tokyo 2020 stars have been recognised in the New Year Honours List for services to sailing.

Hannah Mills is made an OBE after winning gold in the women’s 470 class in Japan this summer, becoming the most successful female Olympic sailor of all time in the process.

Eilidh McIntyre, who won gold alongside Mills in the 470, is made an MBE, as are 49er Olympic champions Dylan Fletcher and Stuart Bithell.

Prior to joining the British Sailing Team in 2017, Robinson was performance manager at Australian Sailing where he led the country’s Paralympic sailors to the top of the medal table at Rio 2016.

“I am truly honoured to have received an MBE for services to sailing and very happy to see a number of our Olympic medallists also recognised,” said Robinson, Olympic Performance Manager at the RYA.

“However none of these successes are down to one person. Success in these pursuits only comes from a group of highly dedicated and relentless individuals that form a team and work as one to execute the task at hand, which we had in abundance within the British Sailing Team throughout this Olympic cycle.

“This is equally shared with all the outstanding individuals I have had the pleasure of being alongside in this pursuit of excellence.”

The full list of honours can be found at www.gov.uk/honours/honours-lists.