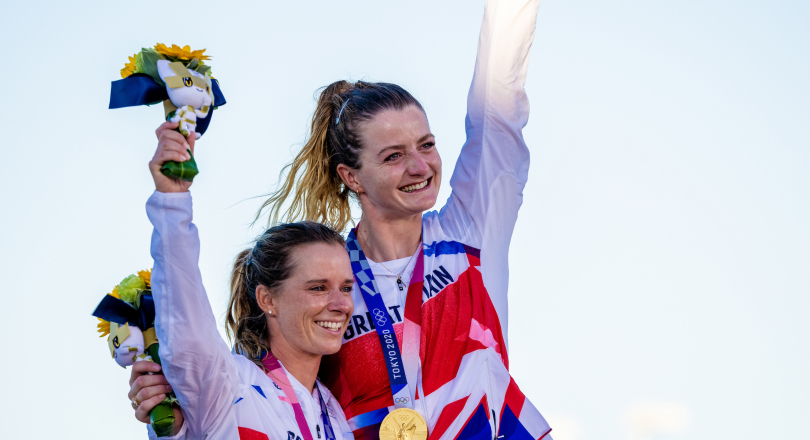 Australia’s Tom Slingsby has won the male 2021 Rolex World Sailor of the Year in celebration of his achievements in three competitive classes over the past two years.

Mills and McIntyre claimed gold in Tokyo in the 470 class, a victory which made Mills the most successful female Olympic sailor of all time. This was her second Olympic gold, repeating her victory from Rio 2016 with her new partner. McIntyre won her first gold medal in Tokyo and followed in the footsteps of her father, Michael, who won gold at the 1988 Games in Seoul. The pair received 37% of the votes, making them the clear choice for this year’s female Rolex World Sailor of the Year award.

A record-breaking 40,000 votes were cast this year to honour the achievements of sailors across all disciplines.

Speaking live at the awards ceremony, Hannah Mills, who is also a sustainability ambassador for the International Olympic Committee said, "I am completely blown away. The line up this year was absolutely incredible. I am so proud of Eilidh for everything she put into this Olympic campaign, she was the absolute best teammate. I am really honoured. I feel privileged to be a female in sailing right now, there are so many opportunities out there. I really hope to be a part of forging the pathway for female sailors of today and for the future. It is inspirational to be part of a federation like World Sailing who take sustainability so seriously and I feel so lucky to be involved in such an amazing sport."

Eilidh McIntyre added, "I just want to say thank you to Hannah, and everyone for voting for us and for all of your support. We wouldn’t be here without all of the amazing women pushing us."