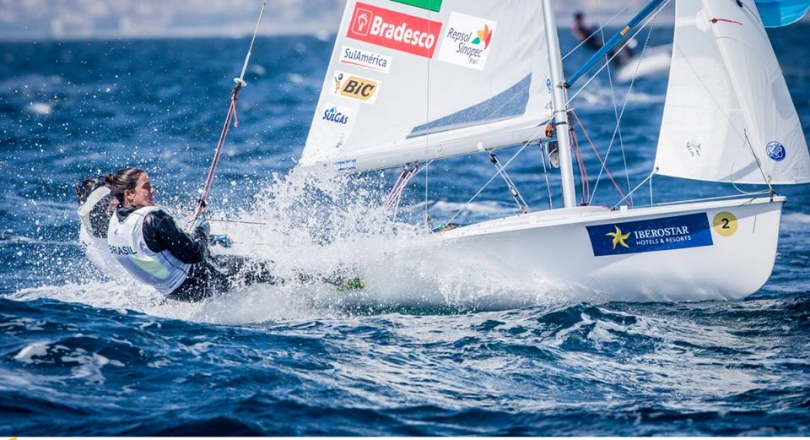 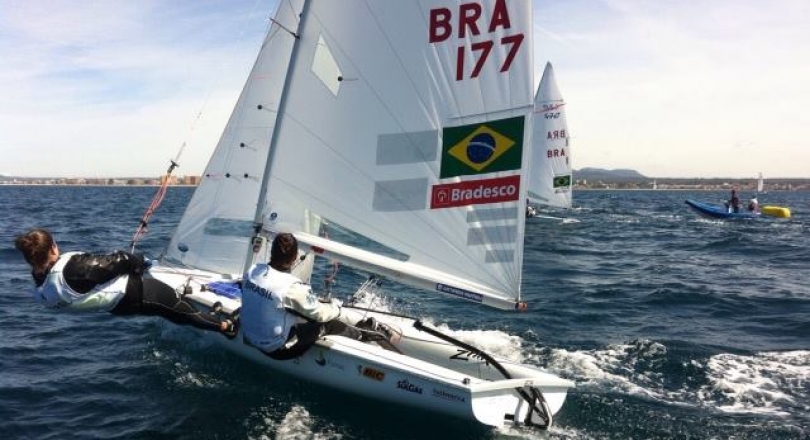 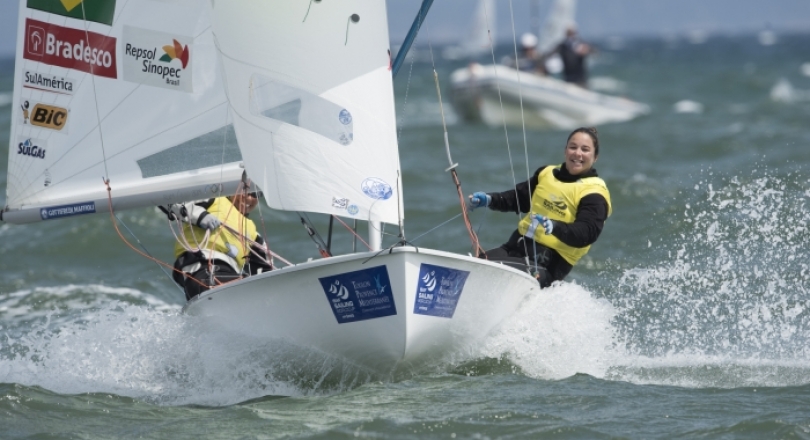 Fernanda Oliveira and Ana Barbachan have been selected as the 470 Women team who will represent Brazil at the 2016 Olympic Games.

Oliveira/Barbachan have been campaigning alongside Renata Decnop/Isabel Swan in a tough campaign, which ultimately would see only one team being selected to carry the hopes of host nation Brazil on their shoulders.

Oliveira/Barbachan have put in an impressive campaign, which has seen the team appear on the podium most recently at ISAF Sailing World Cup Hyeres, where they also secured their spot at the World Cup Final in Abu Dhabi. Often appearing on the podium in Oliveira's arms is her young daughter, who clearly is boosting Oliveira's determination for glory.

Since January 2013, the world ranked #4 partnership has won four titles in seven stages of the ISAF Sailing World Cup they have contested.

“We are very happy. We still have a lot of work ahead of us, but all that we come up here it was worth it,” said Oliveira. “Only those who we followed closely know how we work, the amount of thing that we open hand in search of carrying out the dream of dispute the Olympic Games in our country. It is indescribable what we are feeling."

Oliveira secured the bronze medal at the 2008 Olympic Games in Beijing with Isabel Swan. Oliveira then went on to represent Brazil again at the 2012 Olympic Games in London with Barbachan, finishing in 6th place.

The two teams were continually being assessed as the decision makers within the Confederação Brasileira de Vela had to decide which team would represent Brazil. In 16 direct clashes between the two teams, Oliveira/Barbachan won 15 times, with Decnop/Swan claiming one victory.

Barbachan added, “We thank you from my heart to all who have always believed in us, especially our family and our sponsors and partners. We are called, but the focus is still to be able to represent the Brazil in the best possible way.”