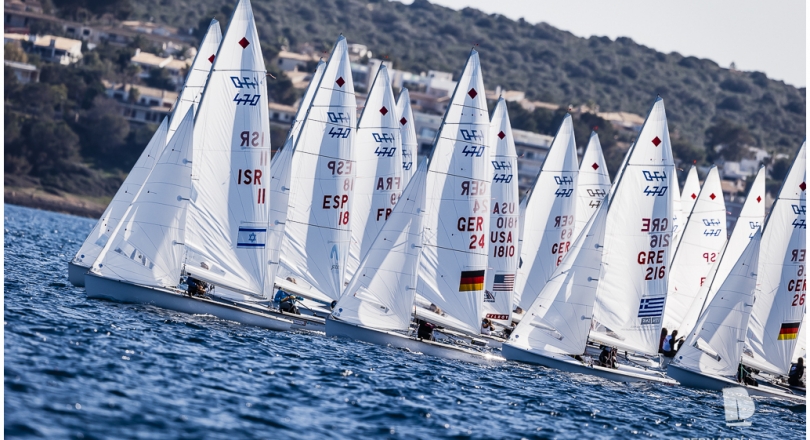 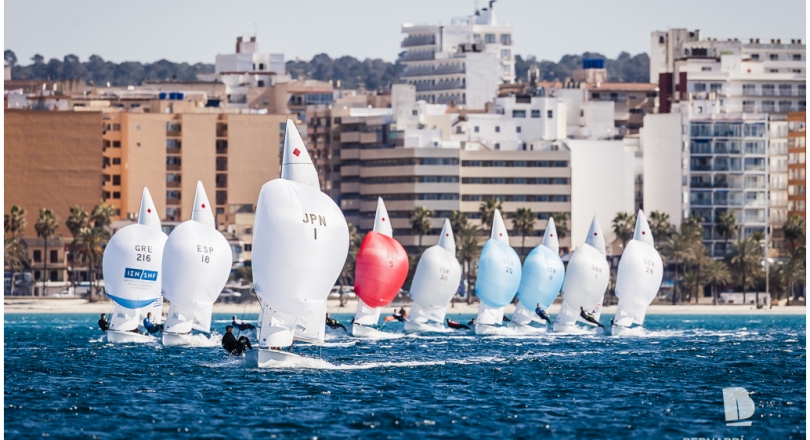 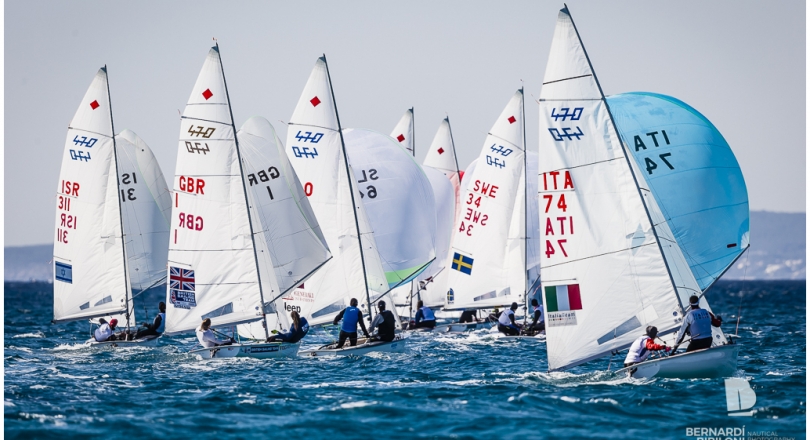 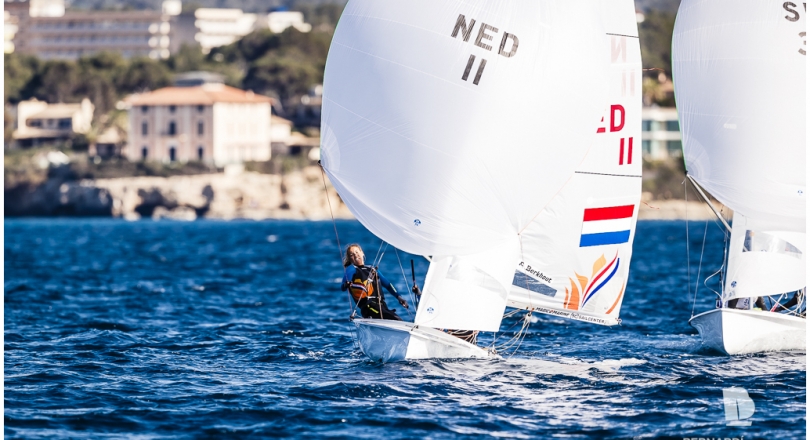 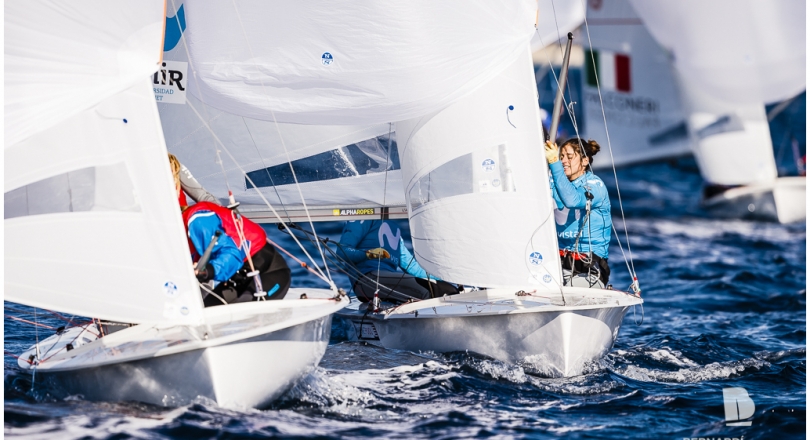 ​The third edition of the MSC Regatta was completed on Sunday February 23rd.

It is a perfect opportunity to carry out a trial run before the start of the season’s regattas. Basically, this is a regatta to train with the main objective of offering the teams and coaches an unbeatable opportunity to evaluate progress and compare performance against the other participants.

The rules of the competition allow the coaches to enter in the regatta field at any point to exchange suggestions with their sailors. Materials are allowed to be tested and changed, without informing the Race Committee. Also, those who prefer, can participate in just some of the trials, signing up even if the competition has already started.