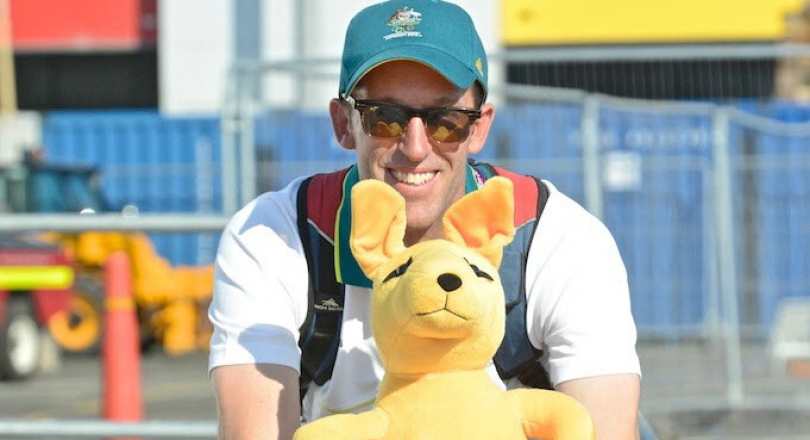 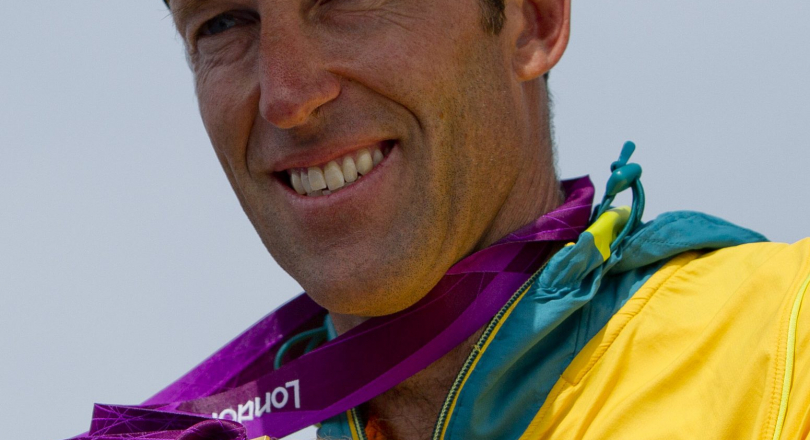 “We are honoured to be celebrating the contributions Malcolm, Frank, Noel, Jamie and Graeme made to sailing,” shared Australian Sailing President, Daniel Belcher. “It is the right time to be including our first Paralympic gold medal winning team, twenty years to the day since that historic moment when they crossed the finishing line on Sydney Harbour.”

Australian Sailing Hall of Fame is the nation’s highest recognition in the sport, acknowledging exceptional performance and contribution by an individual or a team, both past and present, and covers all disciplines of sailing, including those in supporting roles such as coaches and designers. Australian Sailing has developed this important initiative in partnership with the Australian National Maritime Museum.

Malcolm Page OAM (born 1972) has won multiple world and national titles and is currently Australia’s most successful Olympic sailor in the 470 class after winning back to back gold medals at successive Olympic Games, under two different skippers:- Nathan Wilmot in Beijing in 2008 and Mat Belcher in London in 2012.

Page started sailing in Manly Junior dinghies when he was eight. In 1986 he won his first gold in that class as a teenager at the Australian National Championships. He sailed Flying 11s, 16- and 18-foot skiffs and the International 505 class, then moved to the 470 class for Olympic competition.

Under the tutelage of Australian Olympic coach and former 470 class sailor Victor Kovalenko (an Australian Sailing Hall of Fame inductee in 2017) this became Malcom’s forte, while he also later won events in the larger keelboats – in the Farr 40 and Sydney 38 classes.

His first Olympics in the 470 dinghy class was in Athens in 2004. After going in as world champion, he was unplaced. The next Olympics and the next after that he and his successive skippers won gold.

In acknowledgment of his career Malcolm was awarded the honour of carrying the flag for the Australian team in the closing ceremony of the 2012 London Olympic Games. He is now coaching.