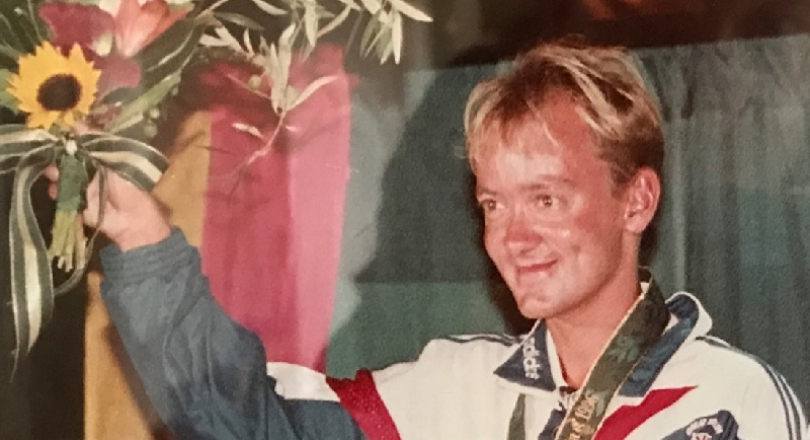 Leading Olympic sailor and 1996 Olympic silver medallist John Merricks died tragically in car accident whilst competing this day in the 1997 Melges 24 European Championships in Italy. John was an example to all through his exceptional skill and down to earth good nature.

Since 1997 the John Merricks Sailing Trust was set up by those closest to John to do some good in his name and further the memory of such a remarkable person. The charitable trust has been in operation for twenty-four years and has helped many young sailors and youth sailing organisations to achieve their goals.

In October 2021, the Trustees of the John Merricks Sailing Trust have announced their intention to dissolve the charity and the remaining funds to be applied to a purpose that will continue to honour the memory of John Merricks. Read more here.