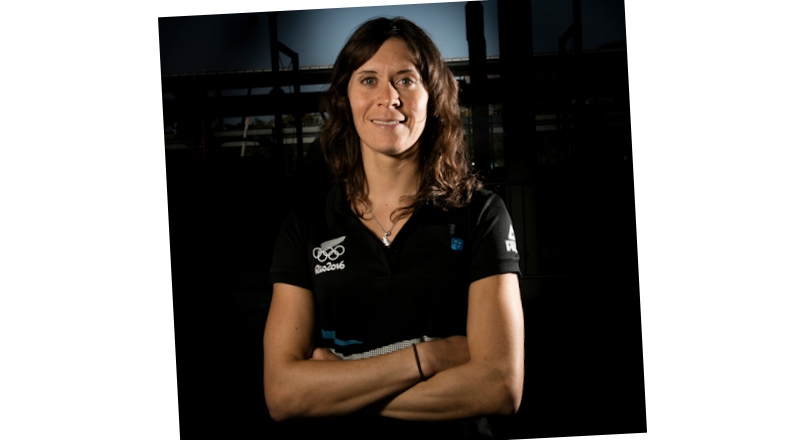 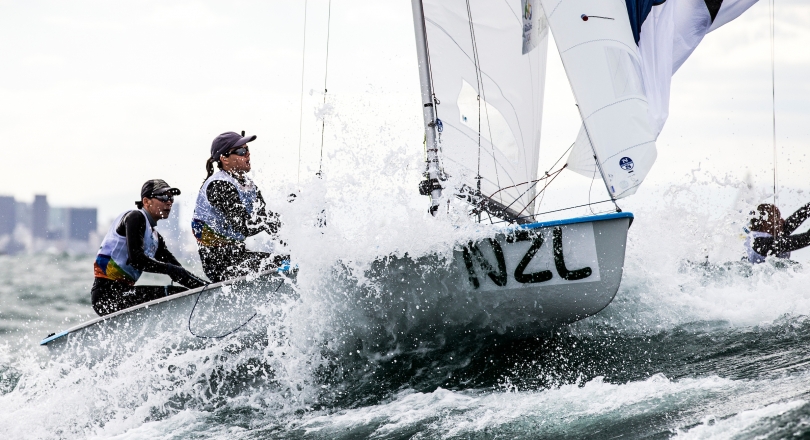 The incoming members will serve a term of eight years from 2016 to 2024 and include some of the most successful sailors of recent times:

Jo Aleh (NZL)
Aleh won gold at the London 2012 Olympic Games and silver at Rio 2016, sailing in the Women's 470 with Polly Powrie. Aleh sailed at the Beijing 2008 Olympic Games in the Laser Radial.

Sofia Bekatorou (GRE)
Bekatorou is a four-time Olympian, winning gold at Athens 2004 in the Women's 470 and bronze in the Yngling at Beijing 2008. She further demonstrated her dynamic skillset within the sport at Rio 2016 where she sailed the Nacra 17, a mixed multihull. Bekatorou is a two-time recipient of the Rolex World Sailor of the Year Award.

Juan Ignacio Maegli – (GUA) elected by the President of World Sailing in accordance with Regulation 8.9.2(e)
The Guatemalan is a two-time Olympian in the Laser and a 2015 Pan American Games gold medallist. He won his nations only Youth Sailing World Championships medal, a bronze, in the Hobie 16 at the 2004 edition of the event.

Vasilij Zbogar (SLO)
Zbogar is a four-time Olympian, winning medals at three editions. His first, a bronze, came at Athens 2004 in the Laser with a silver following at Beijing 2008. He made the switch to the Finn for London 2012, finishing sixth before claiming silver at Rio 2016.

They join three existing members, who will serve through to 2020:

Yann Rocherieux (FRA)
Beijing 2008 Olympian, Rocherieux is one of the most experienced 49er sailors in the fleet and is a former European Champion.

Lijia Xu (CHN)
Bronze medallist at Beijing 2008, China's Xu won a four-way shootout for gold at the London 2012 Olympic Games. She won the Rolex World Sailor of the Year Award the same year.