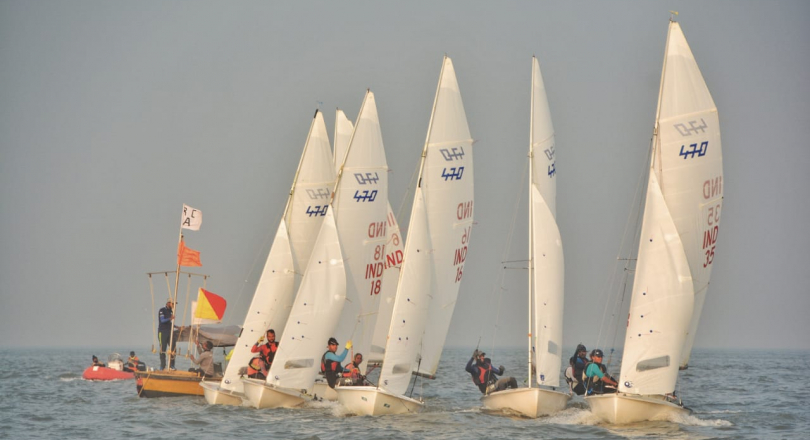 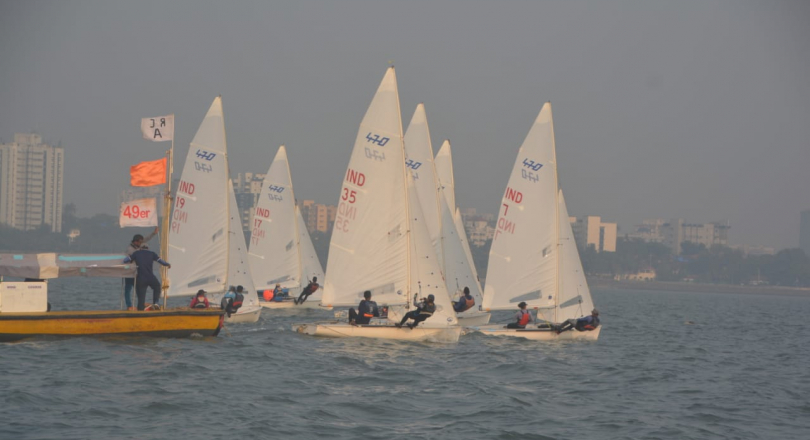 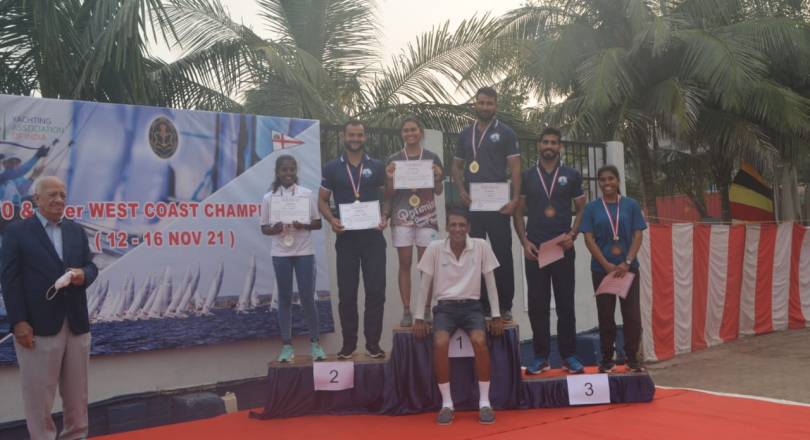 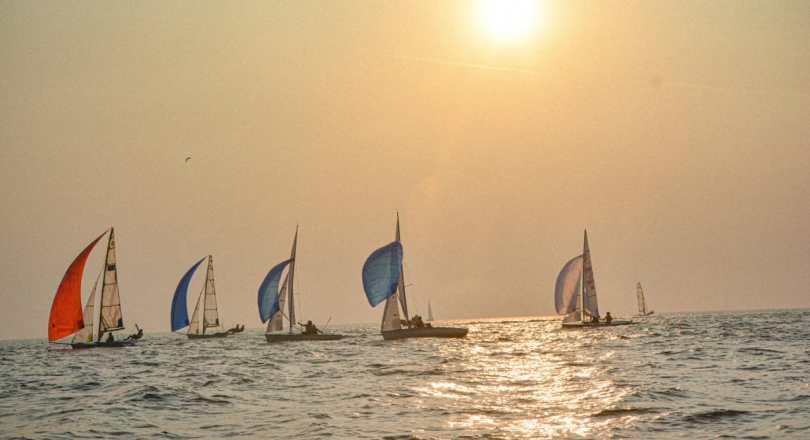 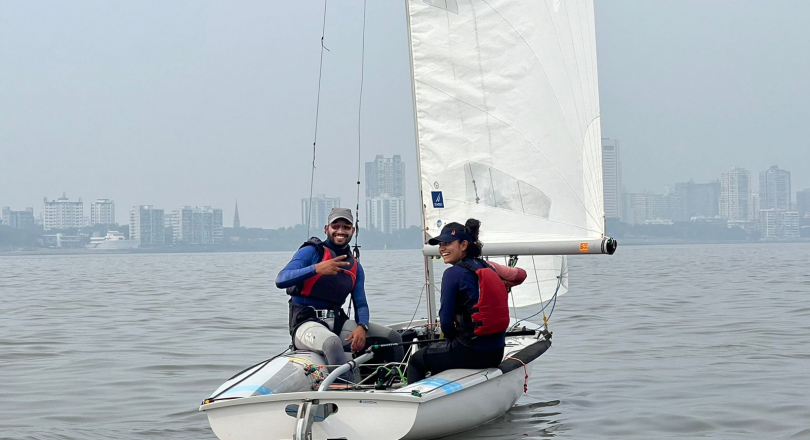 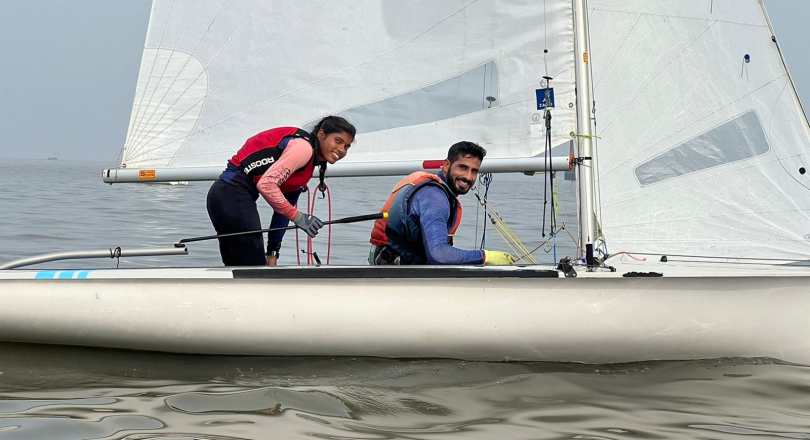 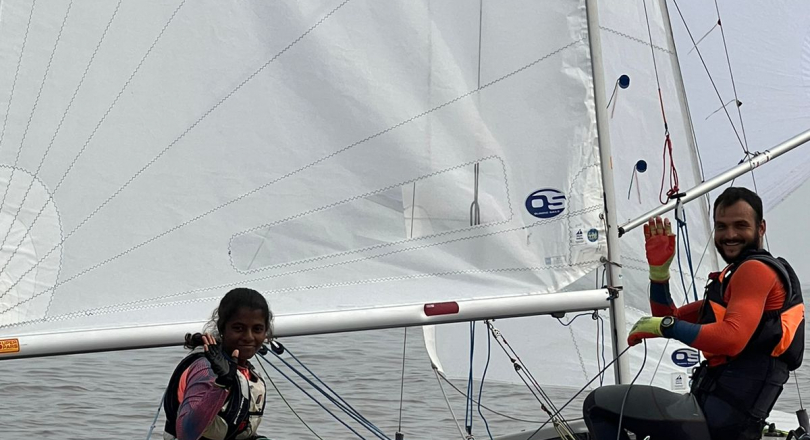 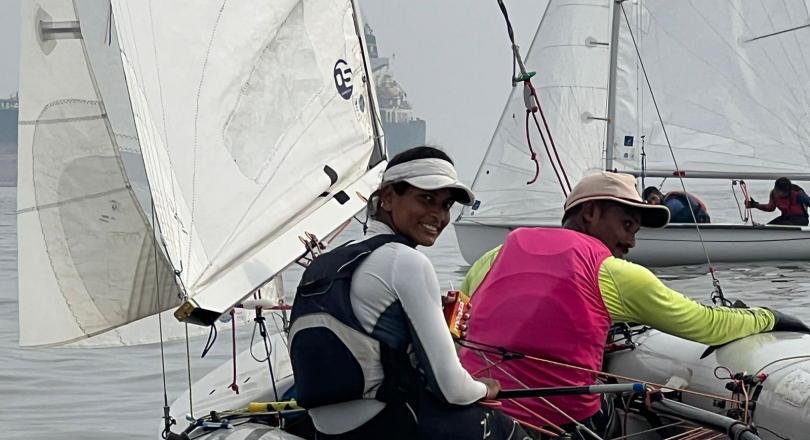 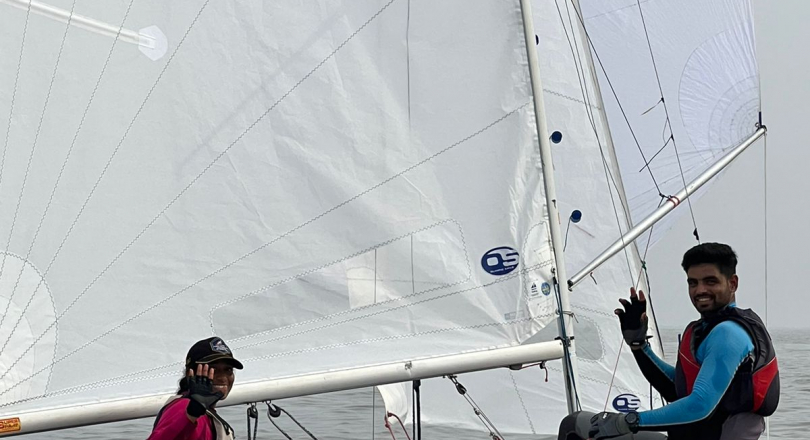 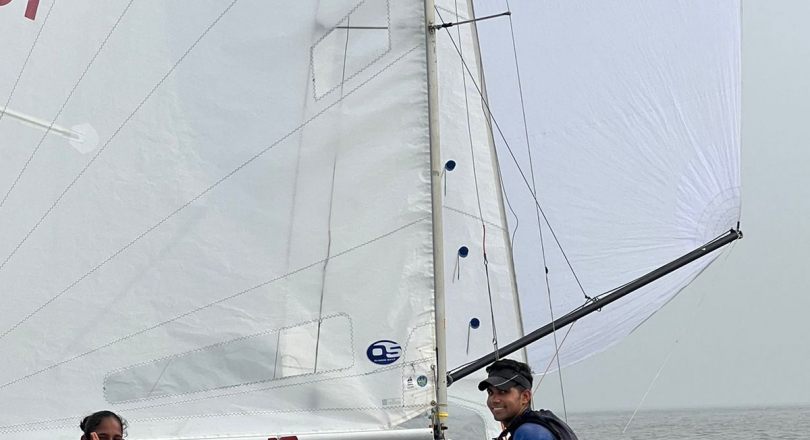 This news belongs to
YAI SENIOR NATIONALS 2021
ALL EVENT INFORMATION

The 470 teams are based at the Indian Navy Watermanship Training Center (INWTC) in Mumbai and practicing hard in order to qualify for the 2024 Olympic Games.

470 International Sailing Association welcomes all the new 470 teams around the world and is pleased to see, encourage and support those efforts in many nations.

The Yachting Association of India (YAI) Senior Nationals 2021 (IN-MDL cup), sponsored by Indian Navy and Mazagon Dock Shipbuilders limited (MDL), was held from 1st to 6th  September at the Indian Navy Watermanship Training Center (INWTC) in Mumbai. The regatta has been credited as a Yachting Association of India National Ranking Event and Asian Games Selection Trails. Nine races and a 'Medal Race' were conducted for 470 (mixed) class boats in winds varying from 08 to 15 kn with a total of 15 470’s from different clubs.

As Mr. Cdr T Bakshi Secretary 470 Class Association of India mentioned “The aim of the event was to provide a racing opportunity to the teams who have been practising the last two months for Sail India Championship scheduled in December in Mumbai”. A total of 12 races followed by a Medal Race for the 470 class of boats.

The first three places in each class were bagged by INWTC (Mbi)/ Indian Navy. Commodore Suprintendant Sea Cadet Corps, Cmde Rabi Ahuja awarded the medals and certificates to the winners.

The Sail India Championship, being part also as an event of the 470 national ranking, is scheduled from 9th to 15th December  in Mumbai. 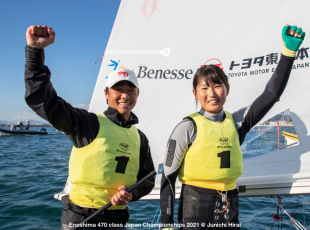 A FLEET OF 85 470s BATTLED IN ENOSHIMA’S OLYMPIC WATERS